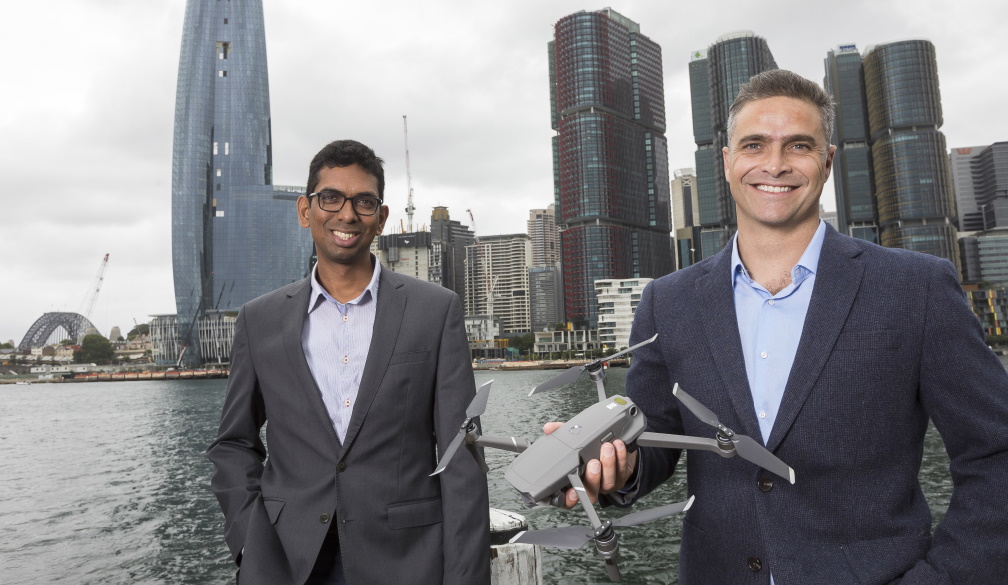 The return to the office this month, for many of us, brings the return of a more stimulating but also more hectic lifestyle. The commute, while a welcome differentiation between home and work for many of us, can eat into the precious time set aside for taking a moment for yourself. Whether that is used for exercise, meditation or just walking the dog, it’s vital to well-being. As business leaders, employees and just people, it’s important to recognise this. If you don’t carve this time out now, when the new normal is settling, you’ll lose it and, believe me, you do not want to lose it.

Let me tell you why I know this.

In 2013, I had a major kitesurfing accident which changed my life forever. I broke my neck falling more than 10 metres from the sky straight onto a sandbar. I was paralysed and had to be airlifted (twice) to hospital. First was in the chopper to Cairns Base Hospital before a Learjet ride to Sydney for emergency surgery to fix my shattered C7 vertebra and prevent the cutting of my spinal cord.

The loss of the ability to exercise was a huge blow. I was so used to being active. I would go running, riding, and kitesurfing almost everyday. I had been a Qantas pilot - a career I could no longer resume - and this combined with my inability to move took a huge toll on my mental health. I found myself anxious and pretty depressed from the lack of just being able to feel the positive effects of exercise on my body and my mind.

After many months of rehabilitation, I was able to regain most of my coordination to do basic activities like walking on the beach and swimming. The joy of being able to make my heart beat faster is one I will never forget. I started to feel better about life again. At this time, I also started to take an interest in drones and would spend a lot of time sitting on the beach and filming people surfing. I actually ended up getting some pretty wild shots of a group of sharks near some surfers. One shot in particular went viral, ended up in major news outlets around the world and was re-tweeted by major celebrities.

It was this that led me to start the first iteration of my business which was around drone photography. I also started studying for an MBA from the University of NSW (AGSM). I was working hard on the business, studying hard and frequently flying to the US, India and China for business development and to try to raise capital. It was exciting but I stopped exercising regularly, began eating badly, sleeping badly and generally feeling bad. I recognised the problem. I needed to get myself back on track physically so I could be a better CEO and leader.

Because of this, I made the decision just over 12 months ago to embark on a physical transformation journey. My goal was to lose 20kg and become the fittest I’ve ever been. I wanted to build my resilience and I believe that physical fitness and discipline go hand in hand with that. Getting up at 4:30am every morning to train your arse off gives you a feeling of accomplishment before you have even eaten breakfast. That is a fantastic start to the day. And it gets you ready for whatever the day will throw your way.

For me, this involved doing high intensity cardio or HIT training every morning, substituted on alternate days with solid sessions on the road bike (40-60km rides) every second morning. Once I got into the swing of things, I started adding lunchtime sessions and even night sessions. It truly tested me at first. I didn’t feel better, just absolutely exhausted. But it’s amazing how the body adapts to this new you. It only takes a few weeks for the body to understand that this is the new life you are leading and it’s time to become super efficient.

After about a month of consistent training, I feel like a different person. The mental calmness and clarity as well as huge boosts in motivation and energy. My sleep improved significantly because I was better able to switch off at night. And I believe I became a much better colleague and boss.

I also found some of my best problem solving came from being on the bike. It’s a sort of meditation space where you’re in the moment whilst having the subconscious working away in the background. With increased blood flowing through the brain and a sense of calm, I was able to find solutions to things that would usually take me weeks or months to figure out. It was amazing.

Exercise improving mental health is drilled into us from an early age. Even children know that exercise produces endorphins that boost our mood whilst reducing cortisol levels that cause stress. However, it is often the first thing that is neglected when life becomes overwhelmingly busy. We need to recognise that now as life begins to pick up pace again, before we’ve all dived back into the rat race and there’s no space anymore. Carve out that time now. Make it a priority. It’s a rare opportunity to set a precedent for your “normal” life that your future self will thank you for.

Tom Caska is the Co-founder and CEO of drone startup, Aerologix. 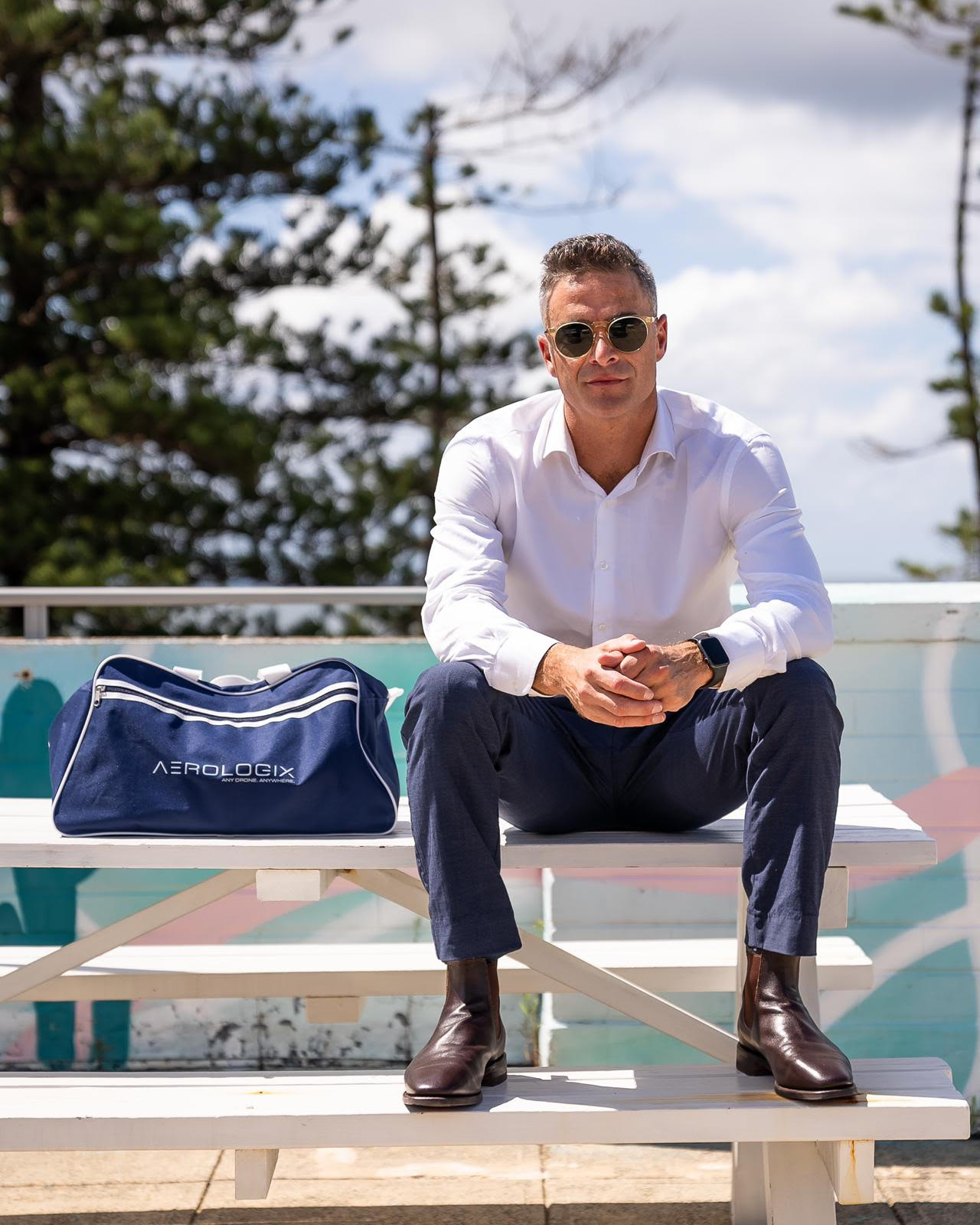