Investors and business people usually value companies based on the balance of assets and debts at the end of a financial year. But our research[1] found they should be valuing their employees’ ability to innovate while using their existing physical assets.

This is what actually creates value for our economy. For example manufacturing, an example of using assets to create value, is on the decline[2] in Australia. Contrast this to services, using the skills of employees, which are increasing[3].

We came up with a modified way to predict the value of companies, removing the emphasis on assets and instead using measures of spending on research and development and copyrights.

We tested this revised model with accounting data from companies in countries like China, Malaysia, Russia, South Africa and Turkey. We also tested it with companies in more developed countries like Australia, Austria, Netherlands, Singapore and Sweden.

Research and development was positively associated with return on assets in Australia, Austria, the Netherlands, Singapore, Sweden, China, South Africa and Turkey, according to the model. This means that companies in these developed and emerging economies use their resources more efficiently because of their investments in research and development and copyrights.

For some of the biggest technology companies like Amazon and Facebook, the unique combination of their people, their invented systems and processes, and their physical presence creates value for the company and their investors.

If we can improve how we predict potential economic value, we can help companies and our economy to grow and become more efficient.

Today, the traditional accounting system has lost its relevance, because many of the resources companies use to do business cannot be owned and become an asset.

Traditionally companies calculate how much they own (assets) and subtract how much they owe (liabilities). The remaining amount, or book value, is what the company is worth. 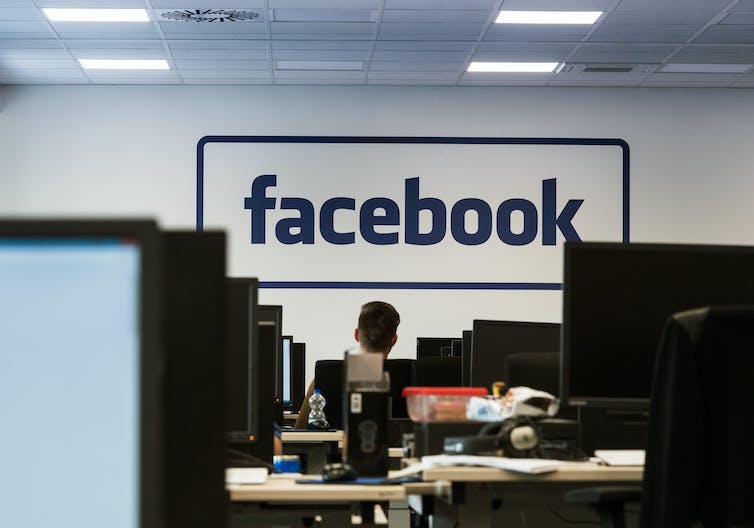 But people are a key resource in any company, yet companies do not own people. The wages paid to them are an expense, but their value cannot be recorded in the company’s accounts.

Read more: Why accountants of the future will need to speak blockchain and cryptocurrency if they want your money[5]

What this means for long-term investments

Amazon, for example, is spending billions of dollars on research and development[6]. This would involve spending money on intangible resources such as copyrights, market research, branding and designing systems and processes. It will also invest in marketing to potential customers, training staff and hiring managers.

According to current accounting rules, most of these costs are treated as expenses now. It is only physical assets such as buildings, computers, furniture and equipment that are counted as a cost over time.

Read more: Companies may be misleading investors by not openly assessing the true value of assets[7]

However, Amazon’s investment in its new distribution network is likely to reap significant returns in the future. The fact that accounting reports analyse the past year, six months or quarter, shows how accounting is too focused on the short term. In the long term, Amazon is actually worth about 25 times more than accounting suggests[8].

Because investors are interested in the future returns from their investments, not what was spent in the past, the stock market values most modern companies at several times their book value. This makes modern accounting even less relevant in explaining economic value.[9]

Our research[10] found that to understand how economic value is created, you need to look at what businesses are spending on long term resources such as research and development and copyright and treat it as an investment, rather than a cost.

Even if a company is not making a profit because it is investing in research and development in the short term, this does not mean it is not capable of making money in the long term.

Many companies like Amazon never made a profit in their early years as they burned cash to create their foothold in the market. But their investors were convinced these companies would create economic value by way of profits and increased share prices in the future.

If we look beyond the book value of companies, we can truly understand how they create economic value.