“TIP has grown substantially since we started in 2012 as a private equity manager formed to address a funding gap in the SME landscape. Today, TIP is a financial institution that spans a microcosm of the Australian financial services landscape: providing capital and mentorship to entrepreneurial leaders.

Tim, Michael and Malcolm joining our team positions TIP for the next ten years of our growth. All are aligned with our noble purpose of transferring knowledge and wealth between generations, and their addition to the team gets us ever closer to our vision of becoming the financial institution of choice for first generation wealth.”

Tim is an experienced operational Chief Executive with more than 25 years of public and private company management experience. He moves into his new role from the position of Head of Financial Services, which he has held since joining the company in January.

Prior to joining the company, Tim was the CEO of Evolve Education Group (ASX:EVO) (NZX:EVO), the largest commercial early childhood education provider in New Zealand with more than 130 childcare centres. Under Tim’s tenure from 2019 to 2021, Evolve increased its market capitalisation from $80m to $145m, and underlying profit from $6m to $18m.

Tim is also a Non-Executive Director of MYST, Value Chemist and a member of the Asia Pacific Steering Committee of PTW Architects. Tim is a FAICD, Associate CPA and holds both an MBA and Bachelor of Commerce from the University of Queensland.

As Head of Private Equity, Tim will be responsible for overseeing the management and growth of the company’s operating businesses. The Private Equity division includes those portfolio companies formerly included in the Engineering and Services divisions.

Michael is an experienced financial services executive with 17 years of experience. From 1 July, Michael will manage the group’s growing investment banking division as the Head of TIP Wealth.

Since departing a national distribution role for a major bank, Michael has worked as a financial services and corporate consultant in South Australia, Dubai and Hong Kong. Over the past seven years, Michael has assisted in establishing and operating superannuation funds, including Spaceship Super, wholesale financial products and commercial finance solutions.

Michael is an independent director for health promotion charity The Freemasons Centre for Men’s Health and Wellbeing and treasurer for Life Education South Australia. He holds an MBA with a specialisation in marketing and industry qualifications in financial planning, commercial finance and real estate.

Malcolm is a highly experienced financial services executive with more than 30 years of senior management experience. As of April 2022, Malcolm oversees the Company’s UK operations in private equity, wealth management and corporate advisory.

Prior to joining the company, Malcolm was the CFO of London Stock Exchange listed Dimension Data from 1995 to 2004.

Malcolm has held senior management and board positions in financial services, tourism, agriculture and wholesaling. Most notably, Malcolm is the former Chair of Johannesburg Stock Exchange listed Crookes Brothers Limited.

As Head of TIP UK, Malcolm is responsible for overseeing the company’s operations in the United Kingdom and Europe. TIP UK is 80% owned by TIP Group, and 20% owned by in-country management. 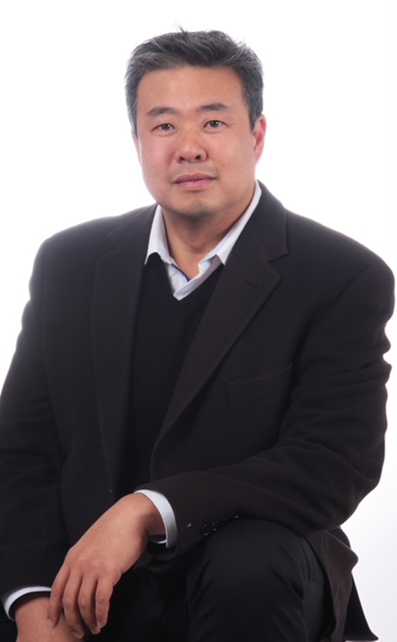