Australia Bureau of Statistics data has confirmed the massive economic hit from the COVID-19 pandemic, with total hours worked across the economy officially falling 9%[1] between early March and early April 2020.

Our analysis, using data from the quarterly ANUpoll[3], suggests the self-employed have been hit harder, with average weekly hours dropping by almost a third between February and April 2020. More than eight out of 10 self-employed Australians say their profits have taken a significant hit.

Decline in hours worked for the self employed

The ANUpoll is an important economic and social barometer in Australia because it is a longitudinal survey – polling the same group of people multiple times throughout the year. This enables a more accurate snapshot of how individuals are being affected.

The data we are releasing today[4] was collected from 3,155 Australians between April 14 and April 27. 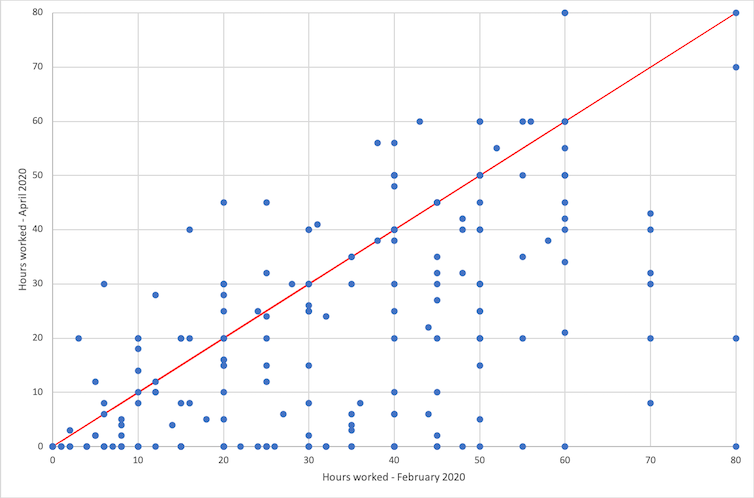 Comparing weekly hours worked by the self-employed in February to April 2020. ANU Centre for Social Research and Methods, Author provided

Almost a third said their business would be unviable if financial trends continued for two months. If trends persisted for six months, 40% doubted they could survive.

Read more: COVID crisis has produced many negatives but some positives too, including confidence in governments: ANU study[5]

The impact on savings and wellbeing

The proportion of self-employed saying they were finding it difficult or very difficult to survive on their current income increased from 29% to 36%. 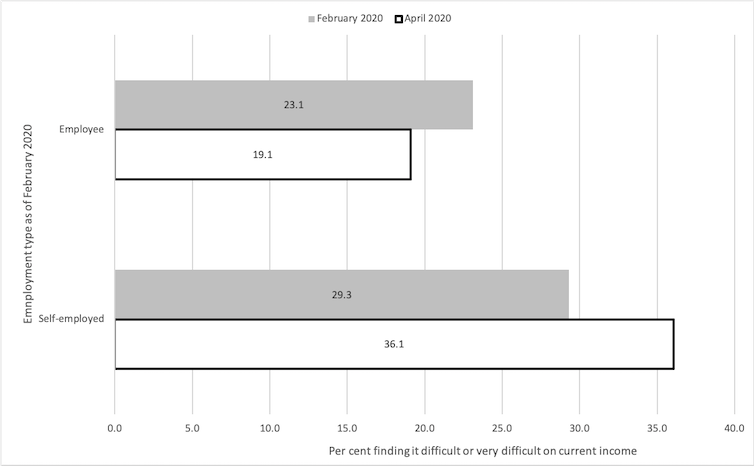 Proportion of people finding it difficult or very difficult on their current income, by employment type. ANU Centre for Social Research and Methods

This contrasts with an aggregate improvement among employees, most likely due to higher payments for those on lower incomes, such as the A$750 given to social security recipients.

21% of self-employed respondents said they had accessed retirement savings or superannuation early, compared with 7% of employees.

What does this mean for the self-employed in 2020?

Current policies includes a large amount of targeted assistance for the self-employed. Without that assistance, the outcomes summarised above would be far worse.

As physical distancing restrictions are eased, it will be important to continue to monitor how the self-employed are faring to ensure the level of government support is sufficient and well-targeted. 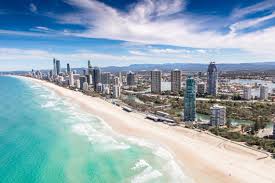 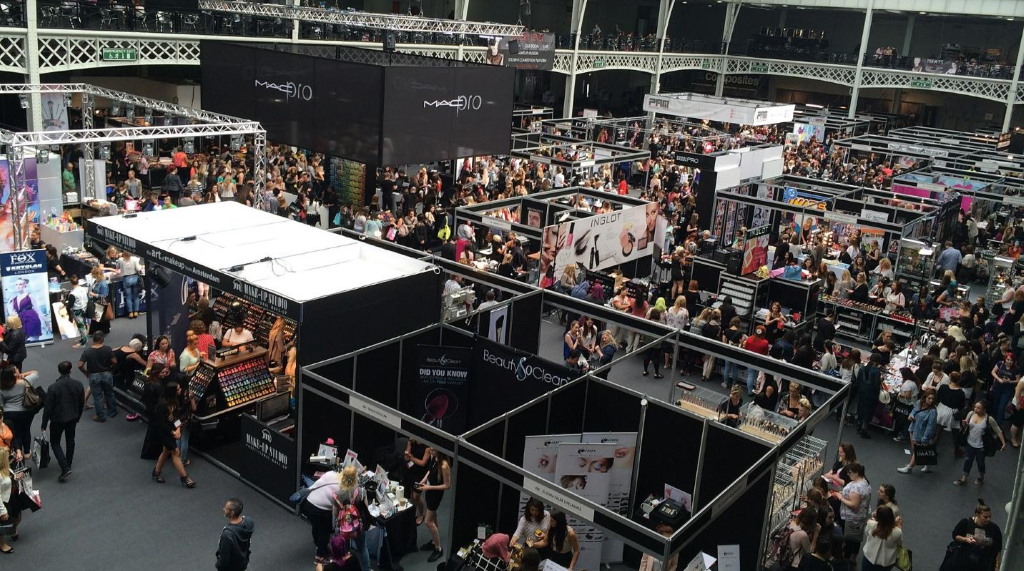 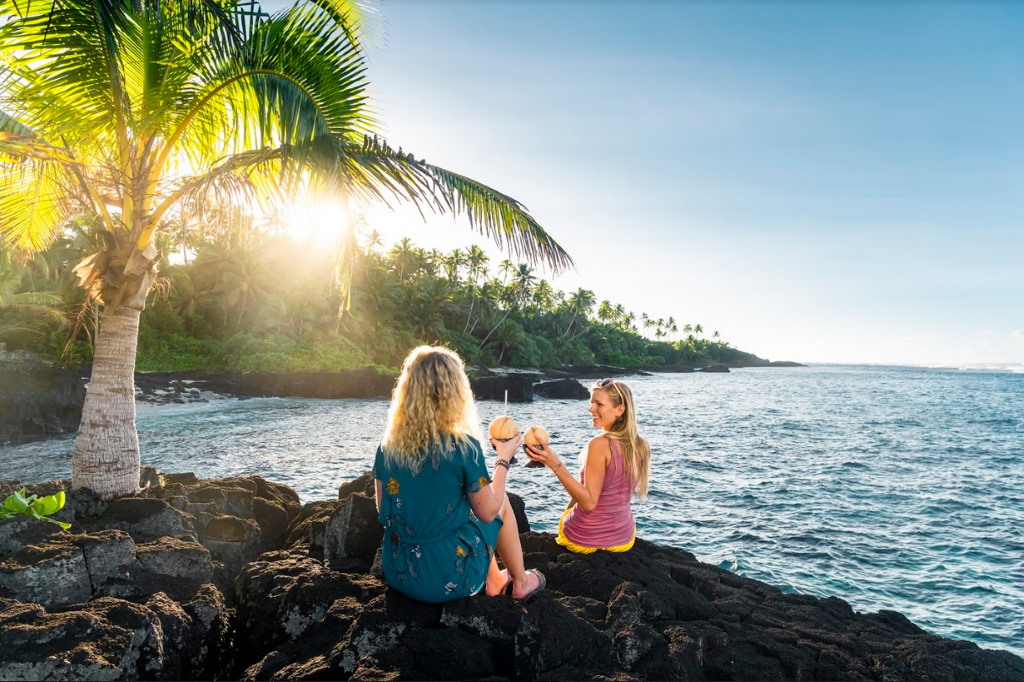