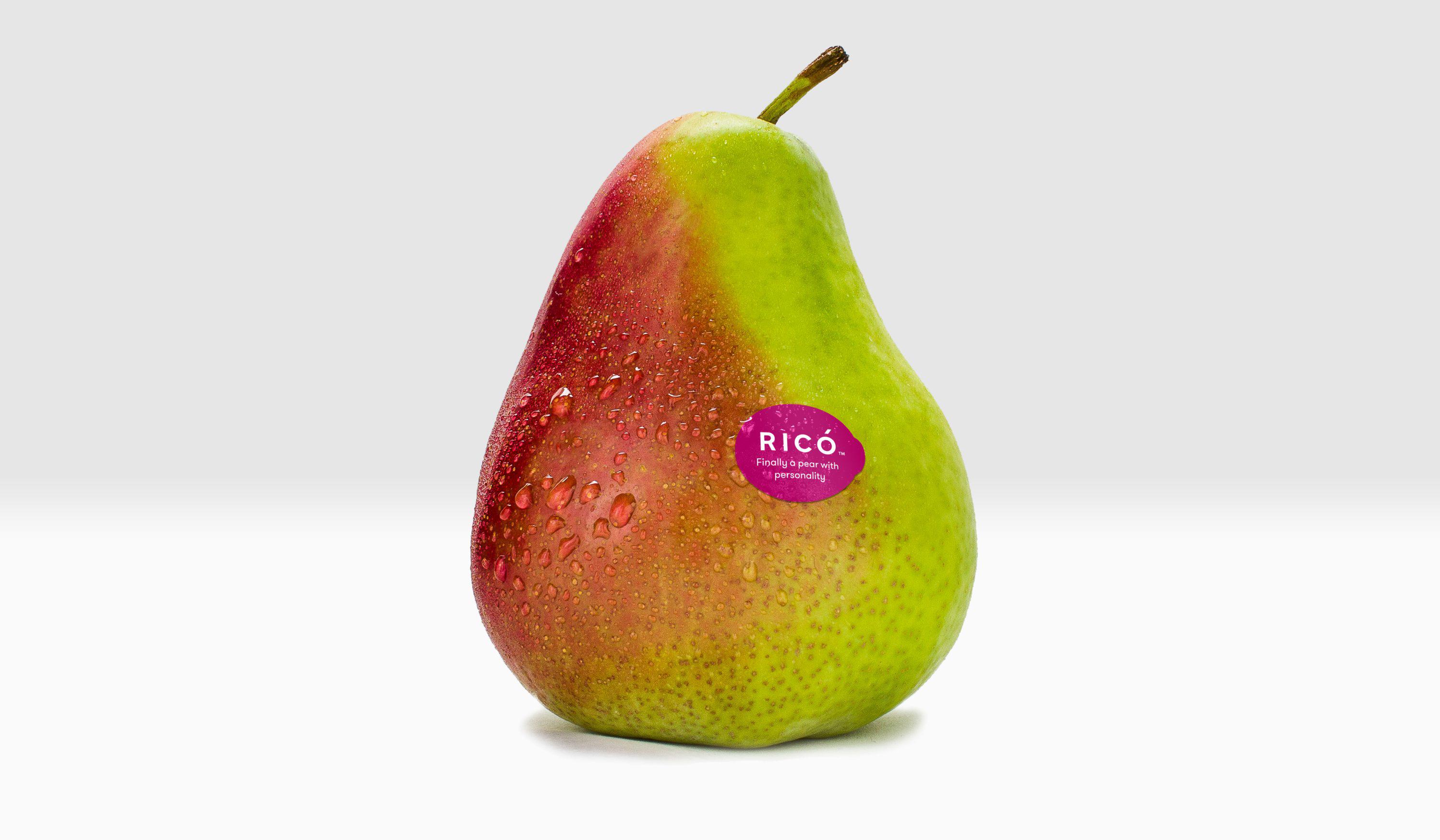 Australian farmers have been busy during COVID cultivating new fruits and vegetables to wow our palates with. One such fruit is the Rico pear – fresh, firm yet juicy and gorgeous reddish blush in colour.

The new designer pear hits the shelves in Coles supermarkets across Victoria and New South Wales from July this year.

Rico is the new generation Australian pear that is full of personality. It is spearheading a change in the way Aussies view pears and is going to challenge the decisions shoppers make when putting fruit into their trolleys and baskets.

“The Rico pear is a new branded variety of pear being grown in Australia’s Goulburn Valley, and is set to add plenty of personality to the pear category in 2021. Rico has redefined how the world perceives a pear. Consumers rave about its unique quality, consistency, taste and enjoyment,” Freshmax Group, Category Manager, Louise Wood said.

“Rico pears boast a unique sweet flavour and attractive reddish blush. Rico is a more attractive pear that is delightfully different and naturally fresh. The pears are born, bred, grown and hand picked in Australia to offer a better eating experience.

“Pears are considered to be a fruit preferred by older generations. However, with Rico’s exciting blush variety that tastes sensational and has some real personality, there is appeal to a new generation of pear lovers.”

Many believe Rico will become the lunchbox favourite for kids and grownups all over the country and across the world. It’s succulent sweet ready to eat style will appeal to many.

“Rico is unexpected. Characterised by a bright red blush, these pears will hit retail shelves for a short time this year. This European-style pear has a shape and size that is comparable to a Packham, and whether you eat it hard or soft it has a really nice taste,” Wood added.

“The distinctive pear variety is giving a new generation of fruit eaters that chance to rediscover what is irresistible about pears.”

“For Freshmax, the apple and pear category is rich with varietal innovation, global scale and opportunity. With an incredibly successful track record in marketing apple and pear varieties that we are incredibly proud of, when we were approached by APAL, the brand custodians of Rico, to market and distribute the pear variety this season we were excited to get on board,” Wood said.

“Throughout the supply chain of fresh produce, Freshmax Group sees opportunities to drive innovation and efficiency, which is the philosophy that has driven the company to the scale it maintains today. Freshmax manages integrated supply programmes into both Australia and New Zealand’s leading retailers.

“Rico pears are a premium product that will be stocked in Coles, as well as leading independent stores, in Victoria and New South Wales this winter with the tagline ‘a pear with personality’.

“We want to give Australian consumers an opportunity to try the new pear and be converted to a Rico pear lover. Rico pears are appealing to consumers who enjoy eating fresh fruit but don’t purchase pears, as well as consumers who used to enjoy pears and now their fruit purchase habits have changed and don’t include pears on their shopping list.

“Fruit lovers who haven’t been excited by pears in recent years should prepare for their heart rate to rush and a smile to overcome them when they try Rico. Rico is an exciting new pear that is unexpected. It has a sweet flavour with a melting texture that is incomparable to anything else in the fruit space.”

Rico Pears will be available from July in Coles, as well as leading independent grocers, in New South Wales and Victoria. Developed by the Victorian Government’s Horticulture Centre of Excellence at Tatura, the ANP 0131 variety, to which Ricó lends its name, is currently being produced by four growers in the Goulburn Valley. The sales window for this European-style pear Ricó will initially span July to December once trees reach full maturity.