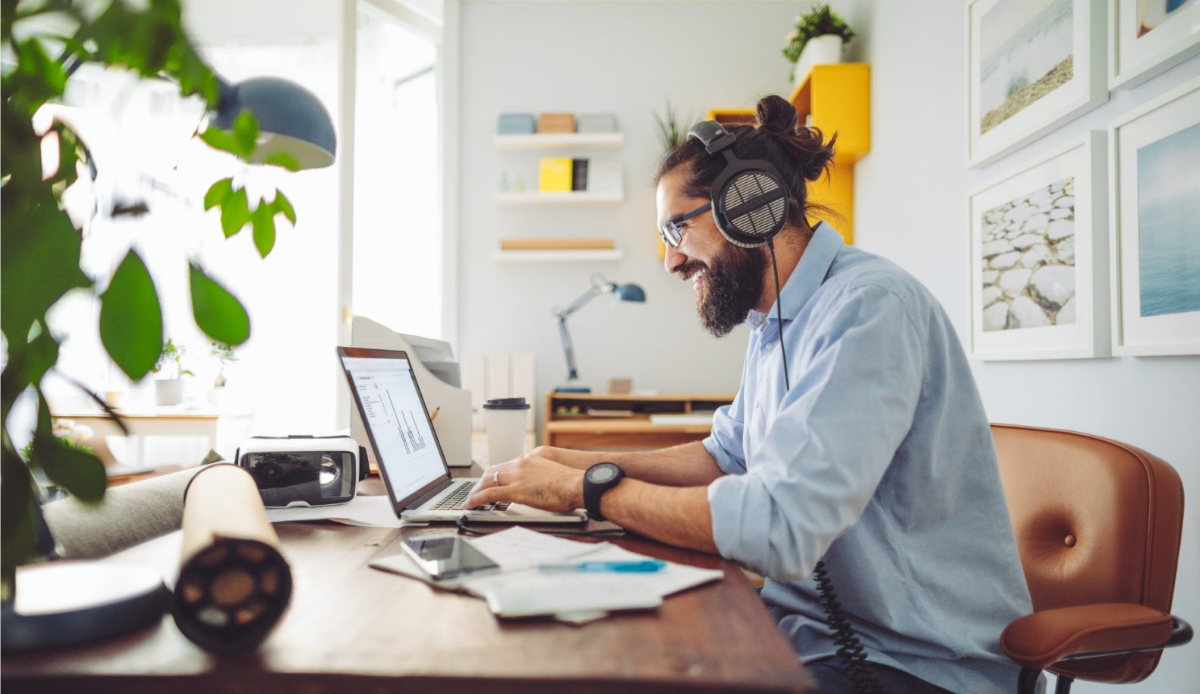 Study: Almost half of Aussie workers are in the dark on how their organisation will survive COVID-19

New research released today by Wrike has found only a little over half (53%) of Australian workers have been briefed on how their company will survive the economic toll of the coronavirus pandemic, while 47% of them are in the dark1.

Australian workplaces are on par with the USA, where 53% of workers have also been briefed on their organisation’s plan to weather the storm, marginally ahead of the United Kingdom (46%)2.

However, five months since remote working became the new normal, there is still some room for improvement. The study also found:

While Australian businesses have an expectation’s gap to fill as teams work from home, three in five (60%)1 are ahead of counterparts in the UK and USA, where a little over half of employees report clear expectations (53% and 51% respectively)2.

Fintan Lalor, Regional Manager for APAC at Wrike, said: “Most Australian organisations were quick to adapt to the basic needs of working from home, however, the gaps employees have identified can be costly in the long run if not addressed.”

“Organisations need to be more transparent with staff around how they plan to survive the economic downturn caused by the coronavirus to alleviate unnecessary stresses and provide reassurance where possible. Companies that set their employees up for success and continue regular communications can expect the same or greater levels of productivity from remote employees as they would in an office environment.

“Remote working is here to stay into the near future and even after the virus, so now is the time for business leaders to evaluate and address how to future-proof their approach and optimise performance,” Lalor said.

1Research commissioned by Wrike and conducted by Australian research firm The Digital Edge, which surveyed 514 nationally representative Australians aged 18-65+ employed by organisations with 20+ staff. Individuals with jobs not allowing them to work from home were screened out of the study


2Survey Monkey research commissioned by Wrike, which surveyed 512 people from the United Kingdom and 1,200 Americans. Respondents aged 18-65+ employed by organisations with 20+ staff, and individuals with jobs not allowing them to work from home were screened out

Wrike is the most versatile work management platform for the enterprise. It can be easily configured for any team and any use case to transform how work gets done. Wrike’s feature-rich platform puts teams in control of their digital workflows, enabling them to focus on the most important work, maximise potential, and accelerate business growth. Headquartered in San Jose, CA, more than 18,000 customers, including Hootsuite, Tiffany & Co., and Ogilvy, and 2M+ users across 140 countries depend on Wrike to help teams plan, manage, and complete work at scale. Wrike is headquartered in San Jose, CA. For more information, visit: www.wrike.com