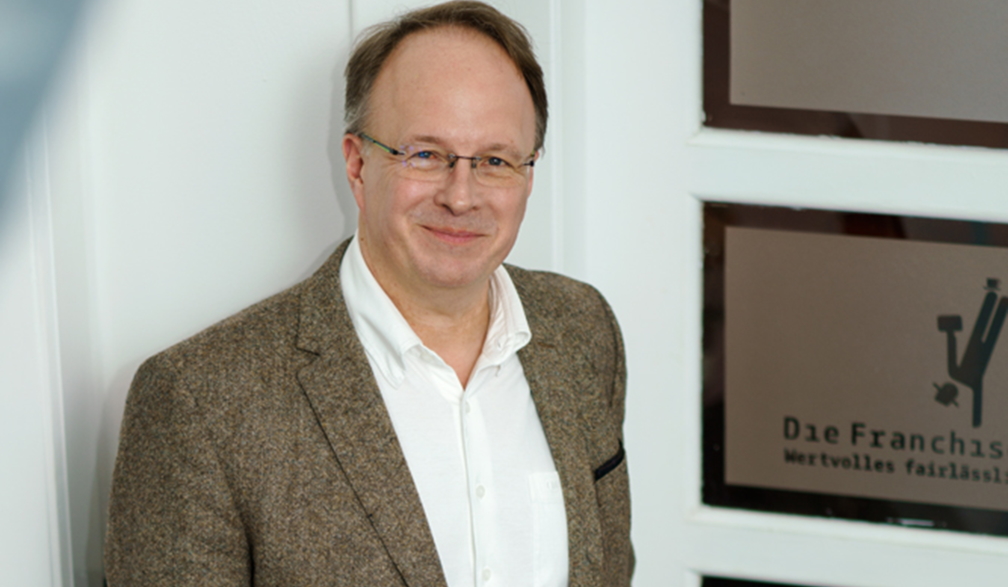 Expansion on the international market usually follows when a company reaches a certain size and number of branches in its own country. Germany is a popular target for this type of company development due to the large population and high purchasing power.

However, those who enter the German market unprepared often experience disappointment. Although the business model has been successful in its own country, it does not appear to be flourishing in Germany. Franchise expert Eugen Marquard explains that this is due to false expectations. In the following article, Marquard explains how an international franchise avoids start-up difficulties on the German market.

The franchisor must give in to German entrepreneurs

One of the peculiarities of the German business culture is its high level of security. The number of businesses founded in Germany each year is far below the European average. Therefore, a potential franchise partner also expects the franchisor to offer him a certain degree of security. It is advisable for contracts with individual franchisees to be concluded under German law, while a central contact partner should have its registered office and place of jurisdiction in Germany.

The parent companies master franchisee is a good contact if they want to conclude and manage franchise agreements in Germany. A candidate who is familiar with both the German culture and the franchisors home country would be ideal. An external service provider can also take on an intermediary role and provide advice to the master franchisee.

An unsuitable master franchisee can damage the brand's reputation and sales if the entry is too extensive. This can be avoided by setting up a joint venture between the franchisor and the franchisee. This way, the parent company maintains control, and in the worst case, can dismiss the partner as managing director.

There is no secret recipe, but a strategic and flexible approach can open the door

Whether a company succeeds in the German market depends on the right place to enter the market. Many international companies prefer Germany's big cities such as Berlin or Munich, but market research shows that this is not a good idea. Before the first steps on the German market, it is better to research a suitable region.

The success of international companies in Germany is not the result of chance or miracle. Rather, they approach the franchise project in a systematic manner, while trying to understand their German business partners. Those who seek advice and inspiration from market analyses have a better chance of success.

Eugen Marquard is a franchise consultant and the founder of "Die FranchiseMacher". He supports existing companies in their efforts to transform their functioning business model into a successful franchise system. He relies on holistic concept, starting with basic planning, through the creation of business plans and strategies, to find suitable partners and manage them. For more information, visit https://www.franchisemacher.de/en.