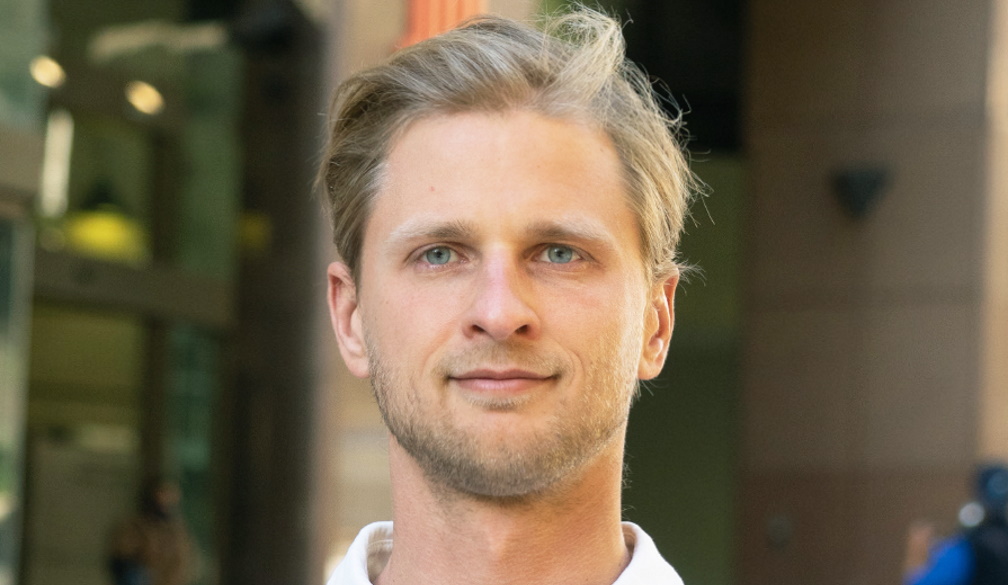 New data from bill payment and budgeting platform, Deferit, shows the bills Australians deem as most crucial to pay on time, with the telecommunications category overwhelmingly taking the top spot, especially during the months of COVID lockdowns.

Aussies have paid more phone and internet bills using Deferit than any other category, with almost 50,000 customers paying $70,000,000 in telco bills across the last three years. This easily overtakes the next-closest sector, energy, which saw $32,000,000 in deferrals, while car registrations sat at $31,000,000.

According to a recent study conducted by Associate Professor Jilly Newby at the Black Dog Institute, over 50% of people reported feeling lonely during the pandemic*. With that in mind, it’s no surprise that people were longing to stay connected during the pandemic via their phone and the internet. And with one in three Aussies failing to pay their bills on time** it’s never been so important to find a way to budget effectively.

Deferit data shows a clear priority for phone and internet bills to be reliably paid, which consumers can easily do by uploading their bills to the platform to be paid off in four payments, removing the potential for late fees and the possibility of disconnection. On top of our need to stay connected, more than two-thirds of Australians were still working from home before NSW and Victoria experienced their 2021 lockdowns***, highlighting the increased reliance on telecommunications in this emerging age of flexible work.

“As we adjusted to life during the pandemic, many of us relied heavily on our phones and the internet to both stay connected to our friends and family, but also to work from home. We definitely saw the surge in these types of bills through Deferit as people budgeted for higher telco bills,” said Mat Blas, co-founder of Deferit.

According to The 2021 World Happiness Report****, the ability to express ourselves on social media may have helped us recover from COVID-19 lockdowns, and voice and video chat have been vital for many in ensuring happiness and connection during these times.

States that experienced the harshest lockdowns as well as ongoing COVID cases in the community over the first 12 months the pandemic saw a shift in the percentage of telecommunications bills paid using Deferit when taking all payments on the platform into account.

Comparing a three-month window in late 2019 to another window in early 2021, the percentage of telco bills on the platform increased from 45.91% to 50.04% for Victoria, where COVID restrictions were amongst the harshest in the world.

More broadly across Australia, comparing six-month windows in 2019 and 2021 during lockdowns across certain cities, the percentage of telco bills on the platform increased by 369%.

Blas said that despite the fact telecommunications bills were often more regular and smaller than other bills such as energy or car registration, the data from Deferit shows consumers were more diligent with these important payments.

When it comes to the telco companies consumers are deferring bills from, Telstra was the top provider, followed by Optus and Vodafone.

“It’s very clear that no one wants to be disconnected from work or family and friends, and that’s why phones and internet bills top the list for the most popular bills paid through the platform,” Blas added.

Deferit has helped 350,000 Australians pay over $180m in bills since its launch in 2018, from metropolitan areas to the bush. This represents a saving of $17m in late fees and pay on time discounts, which is particularly important as Australians manage their finances following the hit of COVID-19.

Over the past 18 months during the COVID-19 pandemic, Deferit has seen a significant surge in sign-ups to the platform as Australians navigate through the uncertainty of economic conditions, with the average user uploading around 8 household bills each.