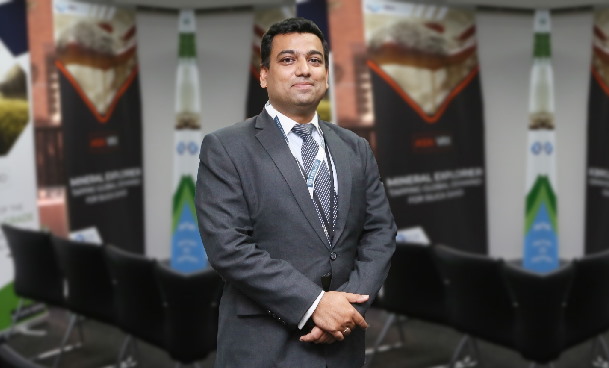 The fear of inflation has been spooking the investors quite often over the last few months. The market participants are predicting a strong post-COVID recovery driving a tidal wave of spending and a consequent price increase. Investors are concerned that a potential surge in inflation can force the US Federal Reserve to dial back its massive support to avert the American economy from overheating.

The steeper-than-expected surge in the US inflation in April and strong reading on jobless claims fanned the inflation anxiety and aggravated fears that the central bank may bring forward its monetary policy easing. At the same time, the red-hot manufacturing output data for April recently released by the Federal Reserve added further support to the prospect of an inflationary burst.

Having said that, we can see some reflection of inflationary concerns in the recently released US consumer confidence figures, which demonstrated a fall for the first time this year in May. The consumer confidence tickled down as Americans were less optimistic about the labor market and income prospects over the next six months, possibly due to higher inflation and waning fiscal support.

Despite repeated dovish statements from the US Fed, some investors worry policymakers may be misjudging the inflation risks.

Where are Commodity Prices Heading?

At a time when inflation fears are on their way up in the US, the surge in global commodity prices seen this year has further exacerbated inflationary concerns. At the centre of the debate is how much of an uptick in commodity prices can be attributed to temporary, transitory shocks that may ease as the global economy revives from lockdown, and how much of the increase will endure and spread to other goods and services.

The commodity prices recently took some breather amid China’s crackdown on commodities speculative trading. However, analysts still expect the commodity price rally to continue for quite some time on the back of a strong recovery in consumer demand.

Despite the recent retreat, the ongoing supply constraints and burgeoning steel demand are pointing towards decent market fundamentals for iron ore. At the same time, the fundamental outlook for crude oil needs to be closely evaluated amid demand-supply dynamics. Moreover, copper and aluminum are also red-hot commodities currently under the investors’ radar.

Having said that, the commodity supercycle still appears to be fuelling concerns about whether inflation will disrupt a growth rebound in the US.

Should Investors be Bullish on Greenback?

Looking at the impact of inflation expectations on currency markets, analysts feel that the greenback may edge upwards as some players unwind bearish bets on the dollar. Global sentiments may be more tuned toward risk-averse positions, putting pressure on currencies such as the Australian dollar, which is seen as a proxy for risk appetite.

The flip side of the story tells that mounting concerns of inflation can also revere the US dollar’s fortunes, with the greenback losing its value against foreign currencies. In an economy, higher inflation is usually associated with domestic currency depreciation as the rising cost of goods and services make them less appealing to other nations, stimulating a fall in consumer demand.

What to Expect from Equity Markets?

Looking forward, the potential uptick in yields may keep the market sentiments jittery in the coming months. The concern over inflation fears and potential monetary policy tightening may further strengthen the investors’ rotation from growth stocks to their cyclical counterparts.

Market players are increasingly flocking to firms whose earnings are leveraged to economic growth amid inflation jitters. The initial tech rout seen in May testifies the same, where investors worry about the erosion of long-term cash flows.

While inflation alarm bells are ringing louder and market volatility continues, prudent investors seem to be evaluating the potentially profitable ‘buy the dip’ opportunities. It is yet to be seen whether this will prompt investors’ shift towards other beaten-down sectors.

Inflation seems to have reached a major inflection point that may cause some market disruptions. On that note, the current scenario demands rational decision making on the part of investors without letting market oscillations seize their minds and returns.