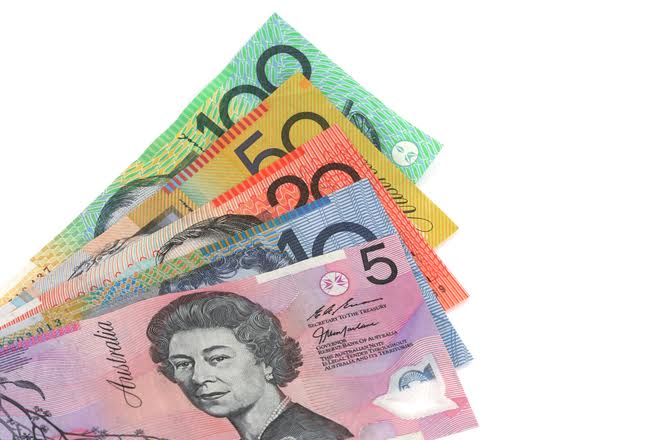 All things considered, Westpac’s record A$1.3 billion fine for breaching anti-money-laundering laws could have been worse.

Each of the alleged 23 million breaches of the Anti-Money Laundering and Counter-Terrorism Act[1] between 2010 and 2018 carried a penalty of up to A$63,000. So the fine might have been more than A$1 trillion.

The A$1.3 billion equates to three months’ earnings for Westpac. It is A$400 million more than the A$900 million the bank set aside in its half-year results (in April). But that didn’t bother the market.

As Nathan Zaia, an analyst with investment research company Morningstar, explained[3]: “It’s huge. It’s the largest fine in history. It’s an eye-watering number. But it’s already pretty much been expected by the market.”

With Westpac’s annual profit exceeding A$6 billion, and its market capitalisation more than A$60 billion, Zaia said a few hundred million dollars more didn’t “really have much of an impact with the valuation we put on the bank”.

If the biggest fine in Australian corporate history doesn’t make a difference to a company’s share price, it’s hard to see how that fine serves as a deterrent. It is the job of the board and senior management to serve the interests of shareholders. What doesn’t matter to investors won’t matter much to the board either.

There could be a way, though, to use the tax system to give corporate fines more bite, by making shareholders feel more of the pain.

What franking credits do

The credits are intended to ensure income from investment is not taxed twice – first by the company paying tax on its profit, then by the shareholder paying income tax on their share of that profit (their dividend).

Franking credits on dividends allow shareholders to cut their tax bills by the tax already paid on the dividend income they receive.

In some cases, thanks to a provision in Australia’s law, where the shareholder pays no overall tax, they can receive a tax refund from the government, a dividend imputation cheque[7], of the kind Labor promised to wind back in the 2019 election campaign.

There already exists a mechanism to use the imputation system to penalise bad behaviour by companies.

Where a company has not followed the rules relating to franking credits, the tax office can debit the company’s franking account, leaving less to distribute to shareholders as tax credits.

A similar mechanism could be used to impose fines. Instead of the company writing a cheque, the government would debit the value of the fine from the bank’s franking account.

This would directly affect the bank’s capacity to “impute” tax it has paid on profits.

Though the same amount of money imposed as a fine might have little impact on a company’s operations or profits, the loss of franking credits is something shareholders are likely to notice.

And if shareholders care, the directors might get the message louder and clearer.