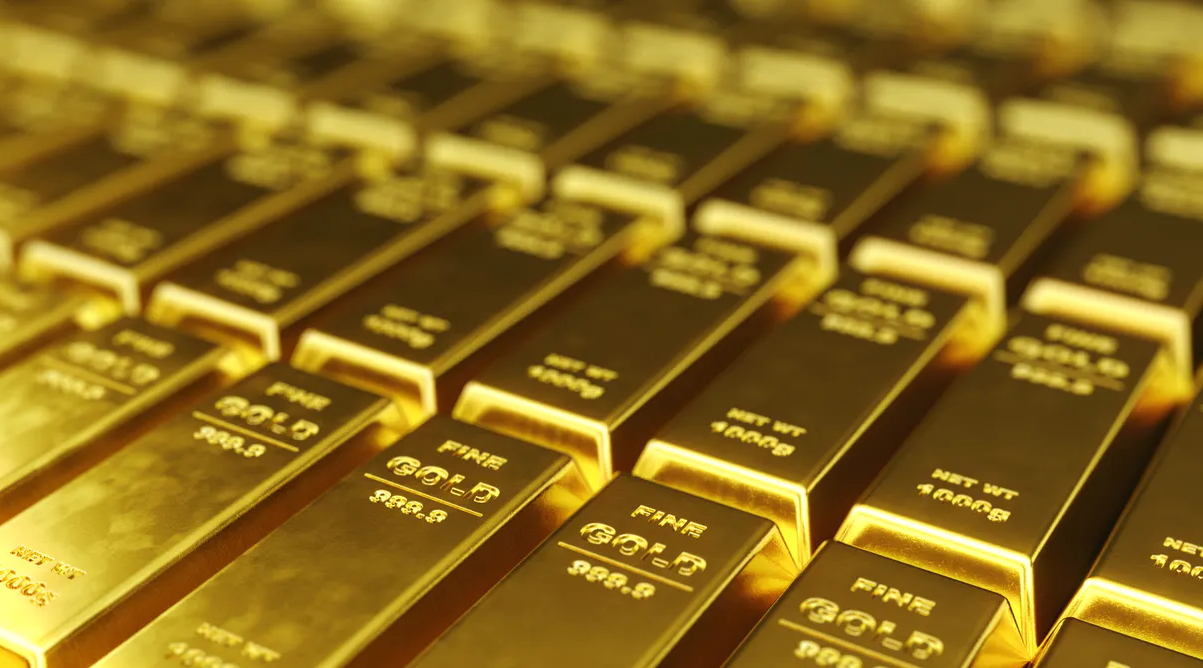 The financial response of Western governments to the COVID-19 crisis has been gargantuan, with boosts to health expenditure, enhanced JobSeeker-like payments, and JobKeeper-like wage subsidies to keep workers attached to jobs.

While a strong response has been necessary, it has come with costs.

These have been huge budget deficits and sky-high government debt.

The International Monetary Fund is expecting global budget deficits of around 14% of world gross domestic product this year, up from 4% last year, and almost three times the peaked reached after the global financial crisis.

Additionally, governments are providing the same amount again in “off-balance sheet” support, most notably loans to banks, and government guarantees for bank loans.

To the extent these off-balance sheet loans become contingent liabilities of governments and are not repaid, they will add more to government debt.

Global gross public debt was already high before the crisis, at about 80% of one year’s world GDP. It has since ballooned to more than 100% and exceeds the previous peak recorded after post World War II.

This budget, Keynes is back…

Keynesian thinking, which ignores public debt because it never figured in John Maynard Keynes’ original 1930s theory[1], was relatively dormant in the decades before the global financial crisis, but has come back with a vengeance.

Before the financial crisis the preferred means of managing the economy was monetary policy, run by the central bank and involving interest rates.

It doesn’t come without a cost, although we are often told that it costs little[2], because with interest rates so low, the required payments are also low.

Believing that this means we can keep borrowing is like thinking we can keep bathing in sun while ignoring the risk of melanomas.

…but debt comes with costs

High public debt can stymie economic growth in several ways. It increases the demand for funds that might otherwise be used for private investment.

Commercial banks are party to this when they buy government bonds (meaning they lend funds to governments) instead of lending funds to businesses for investment.

Read more: The spending splurge matters, regardless of what modern monetary theory says[4]

Servicing that debt is a drain on Australia’s national as well as government income. The interest paid abroad, currently around A$15 billion, detracts from national income.

When lenders get worried about rising public debt, they demand a risk premium[5]. In Europe, Italy has to pay in excess of two percentage points more per annum on its debt than Germany.

Debt creates uncertainty about what governments are going to do down the track to pay the debt down, whether it be spending cuts or tax increases. This unsettles business and household confidence.

A number of empirical studies[7] find that a 10 percentage point increase in the public debt to GDP ratio is associated with a decrease in annual economic growth of 0.15 percentage points or more.

The phenomenon of compounding means that in 20 years time the next generation might be 10% worse off than it would have been.

To the extent that central banks continue to monetise public debt by buying government bonds (“printing money[8]”), the future could be darker still, with high consumer price or asset price inflation.

This is usually thought to take 18 to 24 months to show up, meaning that what will boost this budget will make budgets harder to put together in years to come.