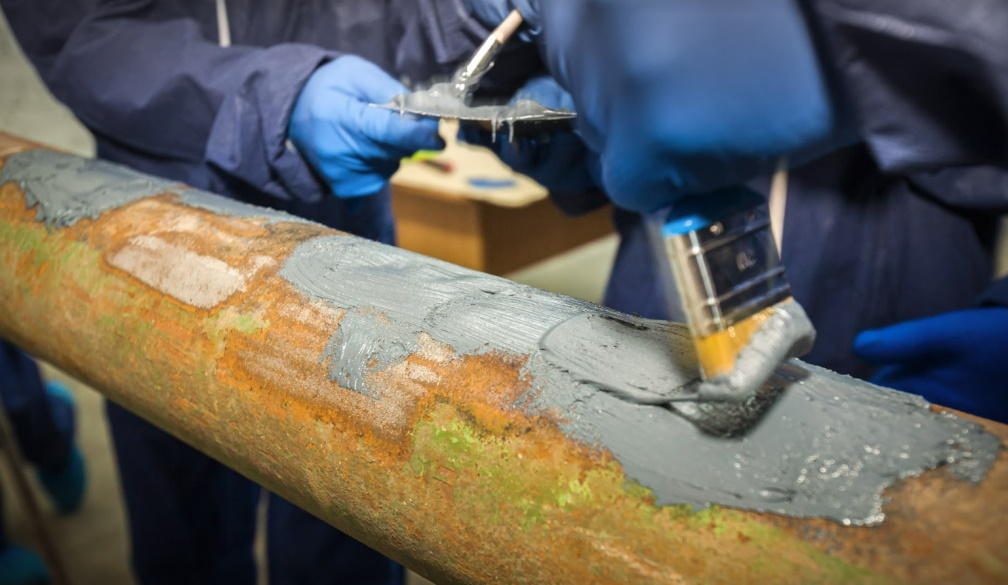 Epoxy resin is a polyepoxide used as an adhesive in many industries. Due to its flexural integrity, there’s an industrial and domestic preference for epoxy resin. Depending on the application, the hardener and mixing ratio determines the curing time for epoxy resin.

For instance, the proportion of 4:1 for the epoxy to hardener will lengthen the curing time for the mixture. A lengthy curing period will give you enough time to complete your project. Therefore, to get the right results for your project, you must accurately measure the exact quantity of the epoxy and hardener.

Epoxy resins are expensive, and you must take precautions with measurements to avoid wastage. Accordingly, you should invest in a good weighing scale with better sensitivity. The Max US Scale Product is the industry standard weighing scale with an accuracy of a hundredth gram.

When mixed in the correct ratio, epoxy resin with a hardener provides an inexpensive solution for fixing broken pipes. Pipelining involves setting parts or longitudinal sections of leaking pipes. You can gently pour a gel-like mixture of epoxy resin into a broken pipe to coat the internal cross-section.

As the gel flows evenly inside the tube, it forms an interior coat that seals any holes and deformities in the host pipe. Depending on the resin to hardener ratio, the gel cures to form a continuous internal tube embedded in the host pipe. Vertical pipelining is similar to the cured-in-place manufacturing used to fix buried pipes.

The most commonly used polyepoxides are the glycidyl-ethers, especially the novolacs and bisphenols. Here are some types of epoxy resin:

Therefore, if your workshop and operation site are far apart, then you should consider this type of epoxy due to its long curing duration.

Novolac is a product of a contact reaction between formaldehyde and phenol. The good thing about novolacs is that they don’t contain harmful solvents or volatile compounds with carcinogenic properties. The reaction between epichlorohydrin and novolacs yields novolacs with glycidyl residues that could either be epoxy phenol novolac or epoxy cresol novolac.

A novolac epoxy should be on top of your list if you’re applying vertical pipelining on domestic water systems. Novolacs don’t emit harmful odors and are highly safe to use. In addition, there’s no risk of exposure, and it has high adhesive strength and good coverage in various applications. Furthermore, they’re durable.

An aliphatic polyepoxide is a product formed from the epoxidation of cycloaliphatic epoxides and epichlorohydrin. Aliphatics have a definite carbon structure and an oxirane but lack a chlorine atom. Aliphatics are less dense, resistant to weather changes, and highly resistant to electric current.

Halogenation of polyepoxides with bromine, chlorine, or fluorine yields halogenated epoxies. The most common and preferred halogenated epoxy is brominated bisphenol-A due to its resistance to fire and insulating properties.

Unfortunately, due to associated costs, there’s little incentive for the industrial production of epoxy. You should consider halogenated epoxies if you’re vertical pipelining a gas supply system.

Epoxy putties are commercial-grade polyepoxides that can harden at room temperature. Epoxy putties serve as space fillers on furniture, clean coating on commercial epoxy floors, and adhesives for vertical pipelining in piping systems.

Epoxy putty is a good option if you’re looking for a suitable coating agent for vertical pipelining in a DIY project. The ability to mix with hardeners and cure under room temperature means they’re suitable for domestic use. In the process, the new coat helps to fix cracks and leakages in the host pipe.

On the other hand, the composition of such epoxies varies based on manufacturers’ specifications and applications. They’re suitable for binding, pipelining, waterproofing, and providing structural support for various materials. 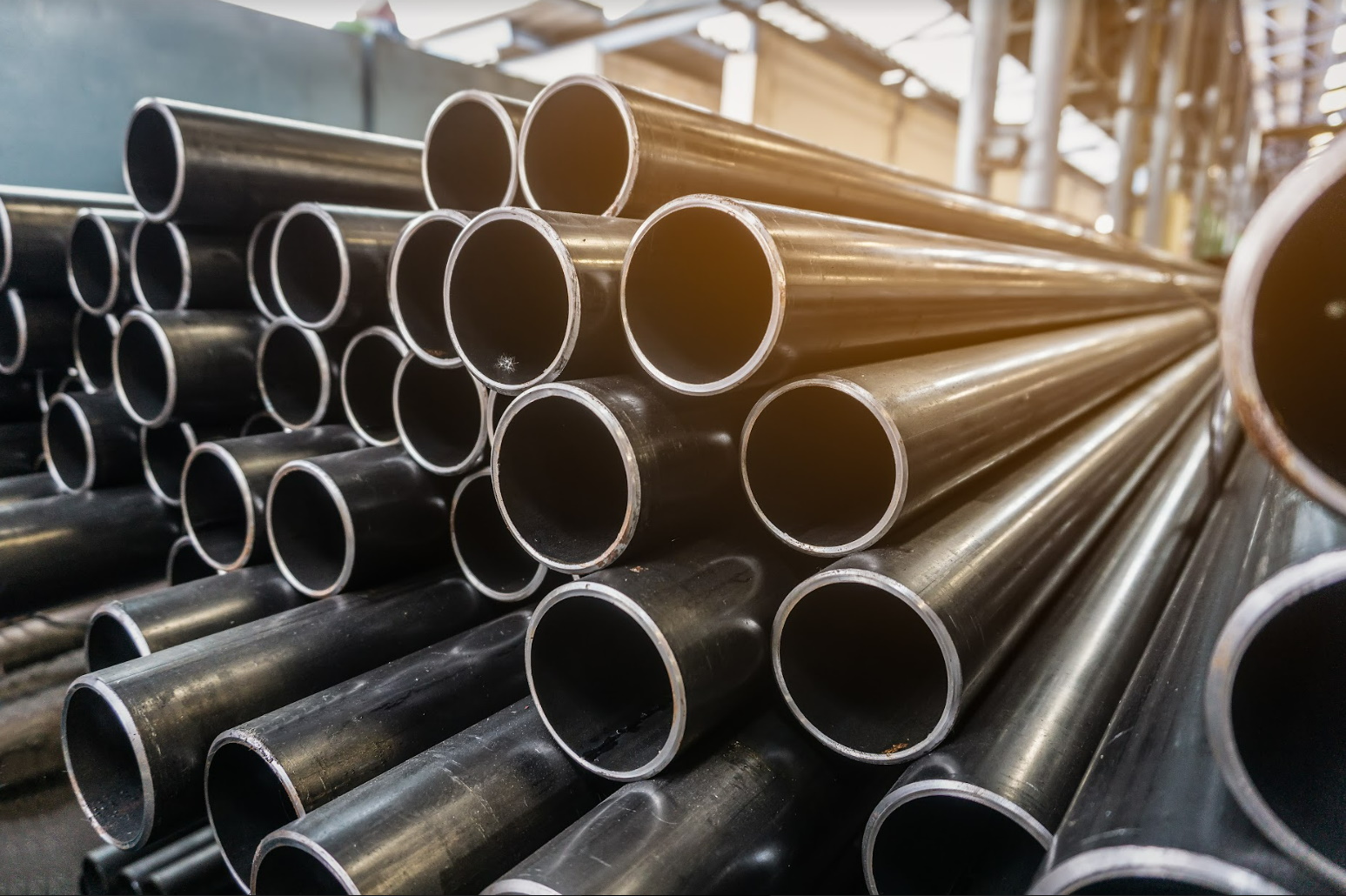