What if we could do it while permanently improving the lives of disadvantaged young people?

We surely wouldn’t let it slip away.

Yet we do every day while we fail to address the gap in school achievement between between rural, regional and remote children and their city counterparts.

In a report for UNSW Gonski Institute on Education[1] launched on Monday, Jessie Zhang and I estimated the size of the gap. We also document its causes, and outline what the research in the United States and Europe tells us about ways to narrow it.

Over the past decade education research has undergone a transformation with the use of large-scale randomised controlled trials to determine what works.

Read more: We need a radical rethink of how to attract more teachers to rural schools[2]

It isn’t easy because correlations can be misleading. If, for instance, we discover that women who eat more fish during pregnancy tend to have children who perform better in primary school, we might be tempted to conclude its the Omega-3 fatty acids that do it.

It’s hard to work out what works

But women who eat a lot of fish tend to be wealthier. It might be that extra wealth – and the educational resources it affords – that are driving the better performance.

Who knows? Increasingly, the social scientists who construct randomised trials do.

Using techniques from pharmaceutical and other trials they are getting good at zeroing in actual causes and ignoring mere correlations.

What works the most, according to the US studies, are high-dose-small-group tutoring, balanced incentives for students, managed professional development for teachers, smaller class sizes, and a culture of high expectations.

Some of what works is as good as free

Some of these measures are expensive, some are almost free.

All have been shown to have a high return in the US.

There are good reasons to believe they could be highly effective in rural, regional and remote Australia.

It would be worthwhile conducting our own randomised controlled trials in our own cultural and educational environment to be sure.

The prize is big

This puts the economic benefit of closing the urban-non urban gap at A$56 billion — about 3.3% of Gross Domestic Product.

Massive though that number is, it is both narrow and an underestimate. It focuses purely on how better skills can translate into better wages.

Read more: How to get quality teachers in disadvantaged schools – and keep them there[4]

Bigger than we can measure

Most of all, it doesn’t capture the truth that bridging this achievement gap would provide a world of expanded opportunities for millions of young Australians, and give them the chance to live out their full potential.

Bridging the urban non-urban achievement gap between is easier said than done, but the potential benefits from it to both the economy and the lives of Australians who would become more able to achieve their full potential are too big to ignore. 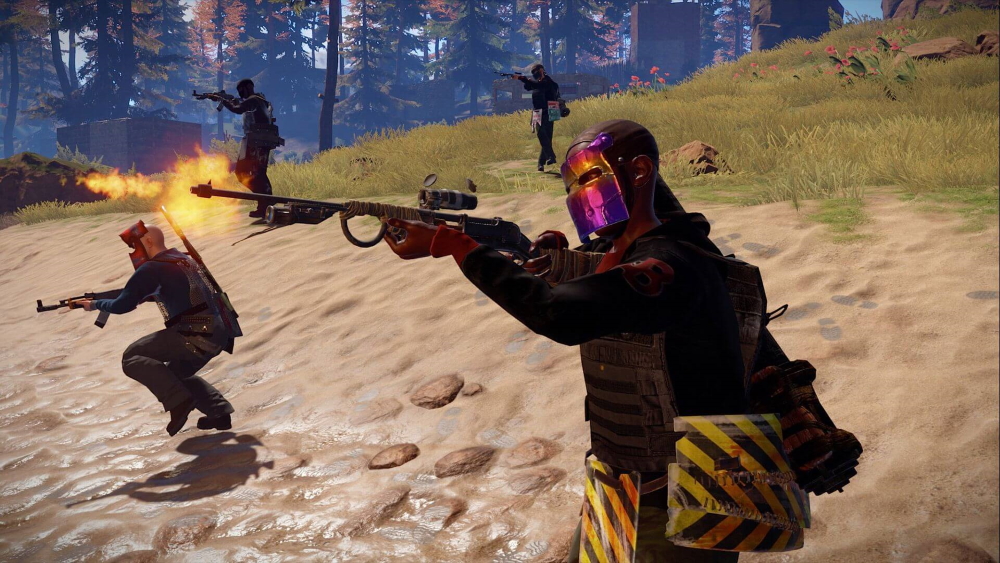 Rust: How to die and resurrect yourself

Rust is an open world survival game in which action / adventure and role-playing elements combine DayZ and Minecraft. You play in the middle of a huge randomly generated card, fight fo...