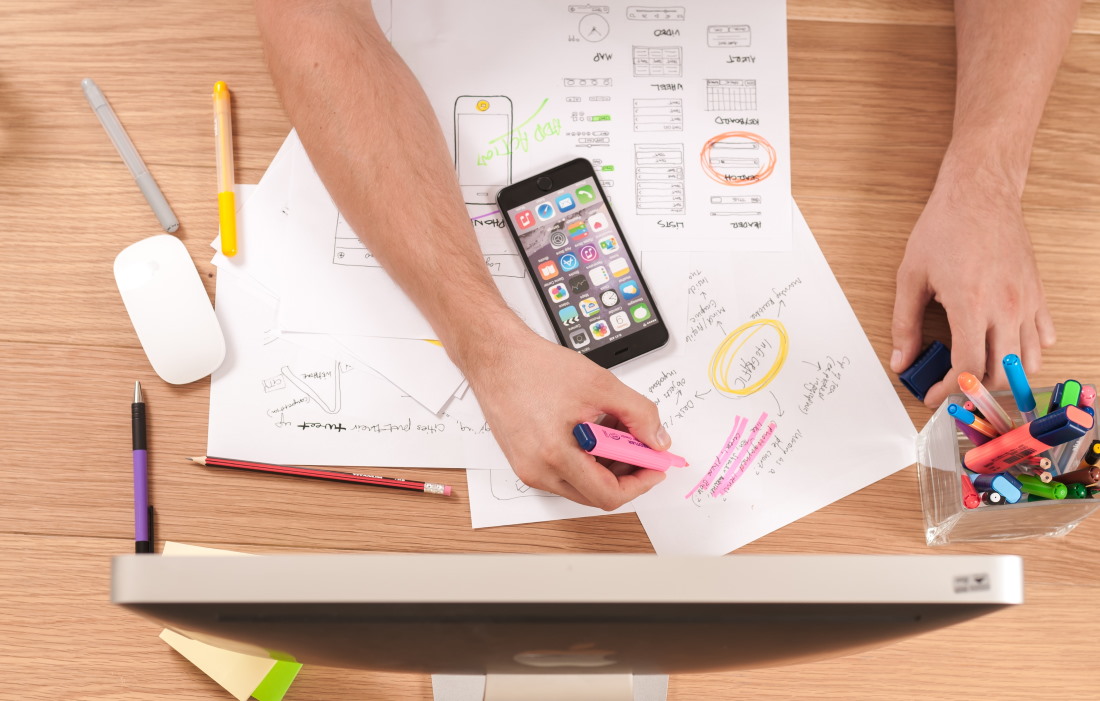 More than three in five Australians are experiencing stress at work on at least a weekly basis, according to data out from global payroll and HR leader ADP.

The data was collected as part of ADP’s Global Workforce View 2020 report exploring employees’ attitudes and opinions towards the current world of work and what they expect and hope for from the workplace of the future.

In a survey of 1,908 workers in Australia, nearly two in three (64 per cent) said they were experiencing stress at least once during the working week on a regular basis. Levels of stress amongst the Australian workforce sits slightly higher than the Asia-Pacific average of 60 per cent.

The survey found Australians are amongst the least likely within APAC to discuss mental health problems at work. Nearly one third (28 per cent) say they would not be comfortable talking to anyone at work about their mental health, which was significantly higher compared to an APAC average of 14 percent.

Eddie Megas, Managing Director of ADP Australia, said, “For business owners, leaders and managers, there is a duty of care to foster a work environment that prioritises its employee’s mental health and wellbeing. While being under pressure is a normal part of life, the number of Australians reporting that they are experiencing stress on a weekly basis suggests we are falling short.

“It is widely accepted stress can cause or exacerbate existing mental health conditions, such as anxiety or depression.

“Mental health has a huge impact upon people, communities, businesses and the economy. Alongside the ethical considerations to creating a supportive and productive work environment, we know there is a strong business case to be made too.

“In Australia, it’s estimated that absenteeism and presenteeism due to mental ill health is costing up to $17bn a year. Workforces with lower incidences of mental stress are likely to be more productive, have higher levels of employee retention and report fewer days of workplace sickness absence. It really is in everyone’s interests – employers and employees alike – to improve the mental health of our teams.”

Despite the improvements made in recent years to discuss and educate about mental health, Australian workers are still reluctant to raise concerns with their workplaces.

“Nearly one in three workers in Australia said they would not be comfortable discussing their mental health with anyone at work. An open and honest dialogue is the first step in addressing the issues – raising concerns so plans and procedures can be introduced to help alleviate the causes of stress. We should dig deep and move quickly to understand why Australians are less likely as other workers across APAC to not raise mental health issues with their bosses.

Work-life balance is often a strong indicator of mental health in the workplace. “Some of the most effective ways to improve work-life balance in your organisation include offering Wellness or Health and Wellbeing programs, flexible working arrangements and Employee Assistance Programs. We have had great success with our Health and Wellbeing program with the most popular sessions focussing on ‘Staying Healthy Working from Home’, Building Resilience’ and ‘Mental Health Awareness’,” added Mr Megas.