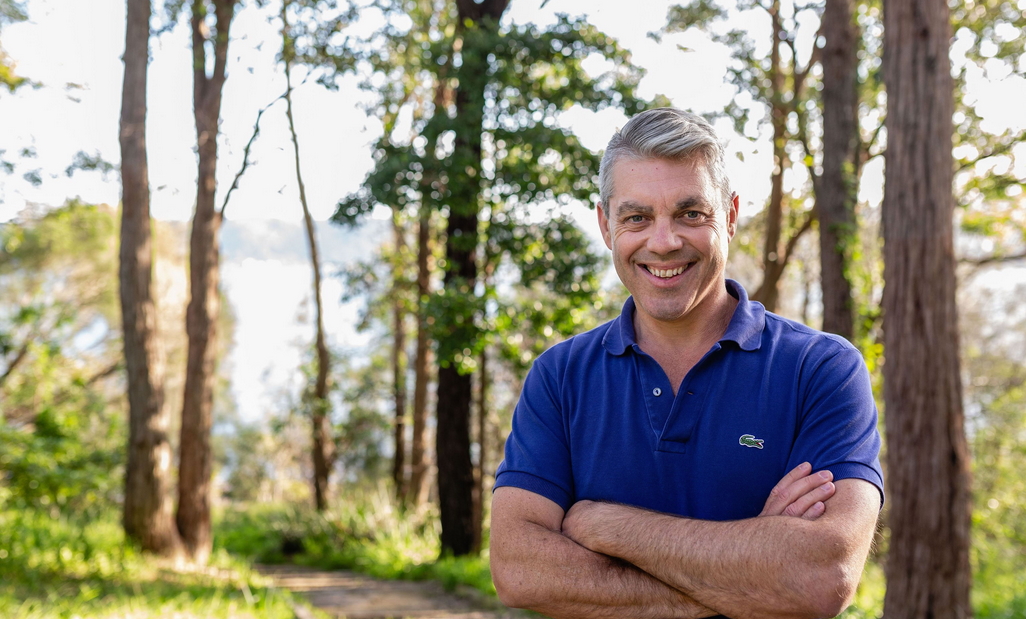 “We have already passed the tipping point in Australia with both solar and wind being cheaper sources of electricity than coal. The shift to renewables is inevitable, and EnergyIQ has launched to help expedite this process,” says Ross Sharman, founder and CEO of EnergyIQ and Accurassi.

“The current pandemic has required a heavy emphasis on our shared responsibility and collective consciousness, and Australians have risen to the challenge. It’s time for us to extend that sense of accountability towards a more sustainable future.

“If every household made a conscious step towards a renewable focused energy plan, we will have a cleaner, cheaper, and more reliable alternative to coal, gas, and oil. EnergyIQ gives Australians the power to change their power, so that households can change their energy needs to match their values. We want to significantly reduce Australia’s emissions, tackling this climate crisis head-on, by making renewable energy more accessible and affordable to all Australians,” continued Sharman.

Currently, only 19% of Australia’s energy is powered by renewable sources, indicating that 81% of our energy is powered by fossil fuels. In NSW, an average four-bedroom home uses around 6,600 kwh of electricity a year – equating to approximately two tonnes of black coal needed to power the household.

Despite the prevalence of traditional energy, solar and wind energy are now cheaper than coal and gas in Australia. Renewable energy is produced using natural resources that are constantly replaced, meaning they never run out. On the other hand, traditional energy such as coal and gas, is non-renewable and will eventually run out, causing drastic impact to the environment and health in the meantime.

“The many positive environmental impacts that come with switching to renewables aside, it simply makes financial sense to shift to renewable energy. Every household switch will be an investment in our renewable future and create a significantly positive impact on our environment and resulting climate. An increase in demand will in turn, reduce our energy bills and collective emissions over time as well,” adds Sharman.

Created by home energy expert Accurassi, EnergyIQ has bigger ambitions for its role in the renewable energy space beyond helping consumers make the switch. Over time, EnergyIQ intends to educate and help consumers better understand their options, use energy more efficiently and improve their home’s resilience.

As winter approaches this year, Sharman cautions a higher household spend on energy as more are working and schooling from home with heating being used throughout the day.

“If a household hasn’t moved energy retailers in the past year, savings can be made. But even if you have changed recently, households may find that using EnergyIQ and switching to a renewable plan puts them in line with what they’re currently paying, but with the added significant contributions towards the environment.

“Australia’s response to the current COVID-19 pandemic has shown us that not all vital change can be made by the government alone and that we all have critical roles to play as individuals. In these challenging times, Australians are finally realising that we all hold the power to make a huge impact on everyone around us, either good or bad. The same is true with energy: we all have the capacity to change our power.

“The pandemic is forcing all of society to rethink previously held beliefs with regards to lifestyle and work patterns. It presents an ideal opportunity to minimise consumption across a range of sectors. When lockdown restrictions are eased, many will continue to commute and travel less, reduce household waste, have shorter work weeks, and rely more on local supply chains.

“By providing Australians with the power to switch their household energy to a more future-focused plan, the demand will increase the need for more large-scale renewable infrastructure.

“The more Australians who switch to future-focused plans via EnergyIQ, the more the government and energy retailers will have to invest in renewable infrastructure. This will lead to a substantial reduction in emissions and cheaper and cleaner energy for all. A clear win-win,” explained Sharman.

One of the renewable power suppliers on EnergyIQ is Powershop, one of the most competitive retailers in NSW. They were nominated Australia’s greenest power company in 2018 by Greenpeace and they offset every kwh used and have a 100% renewable generation fleet (solar, wind & hydro) which matches the amount of energy they sell into the grid.

EnergyIQ makes it easy for Australians to reduce their household emissions and switch to clean renewable energy online. It allows you to compare and choose electricity plans from future-focused energy retail brands who are proactively working towards 100% renewable energy being supplied to, and generated from, Australian homes. EnergyIQ gives Australians the power to change their power, so that households can change their energy needs to match their values.

Ross Sharman is the CEO and founder of EnergyIQ and is on a mission to make coal irrelevant to households by finding a way to reduce the environmental impact and cost of household energy.

Ross has long questioned the role of fossil fuels to power our homes, and after gaining a degree in electrical engineering and carving out a career in software, he decided it was time to tackle the issue head-on. He launched his second company, Accurassi, in 2018, with the goal of empowering Australian homes to reimagine their energy by providing comparison and data services to banks, energy retailers, and software partners.