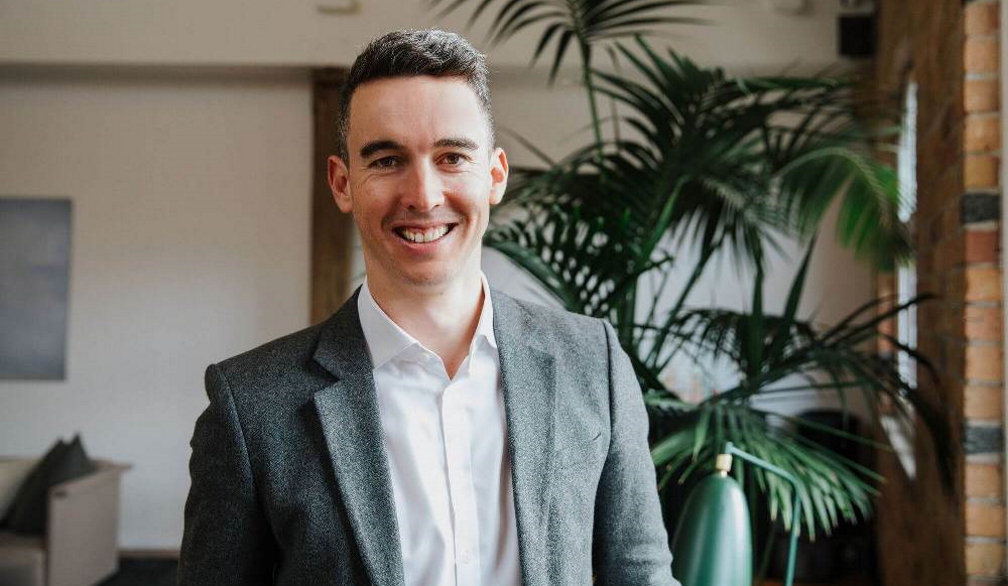 There have also been four inquiries into the country’s major casinos’ compliance with anti- money laundering regulation and suitability to hold gaming licences.

AUSTRAC is “responsible for detecting, deterring and disrupting criminal abuse of the financial system to protect the community from serious and organised crime”.

Crimes at the scale of terrorism; human, animal and drug trafficking; and child exploitation.

In 2014, the Australian government made a promise to meet the recommendation by the Financial Action Task Force (FATF) to include Designated Non-Financial Businesses and Professions (DNFBPs), including lawyers, accountants and real estate agents under the umbrella of anti-money laundering and counter-terrorism finance laws (AML-CTF).

Known as Tranche II, this commitment is critical to protecting Australians because these gatekeeper professions are often targeted by criminals to facilitate money laundering.

Despite the serious economic, social and reputational implications of money laundering on Australians, eight years later, the promise has not been fulfilled. It was tabled to be addressed in September 2022, but when Labor was victorious in the Federal Election, the table got wiped clean and Tranche 2 of AML-CTF hasn’t been retabled yet.

If it takes Australia any longer, the country risks being Grey-Listed by FATF, a huge blow to its national credibility.

Billions of dollars every year made by people commiting heinous crimes are funnelled through Australia’s economy - including its property market, leaving properties empty through any kind of housing crisis. Including private school tuitions - imagine how many innocent and good Australians are cut in front of by these criminals.

Pokies, banks, casinos, valuable metal refiners and the betting industry … These are all tips of icebergs in the ocean that is a corrupt and selfish culture of corruption and greed.

Which organisation will next attract attention for suspicious conduct in relation to money laundering before appropriate regulation is, firstly, introduced and then seriously enforced? Who knows. Whichever it is, it will only be a mole popping up in a giant game of Whack-A-Mole.

There exists an entire underbelly of money laundering moles in this country, and it should be an utter priority to clean up this mess before it’s too late.