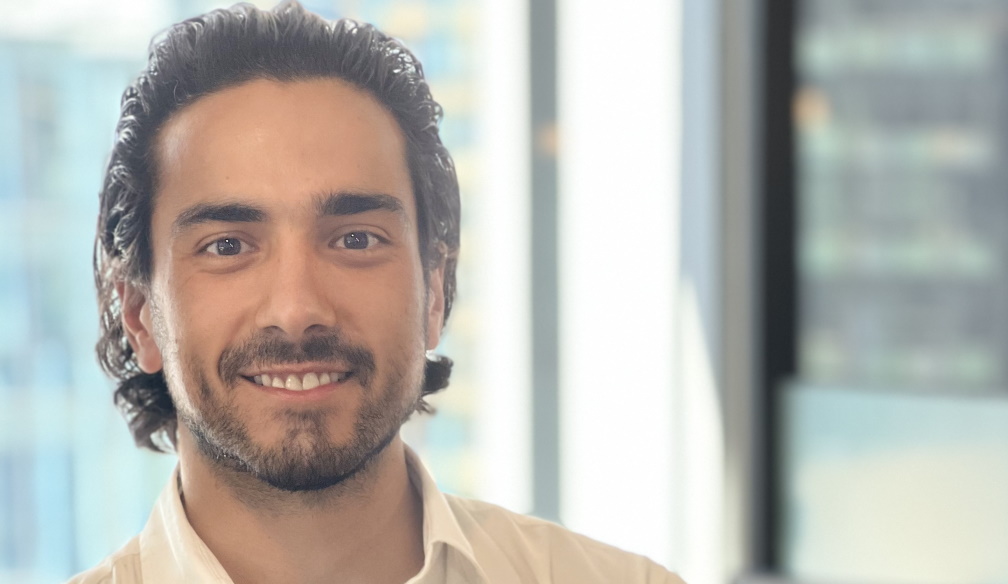 As Australia reopens its international borders for the first time in 23 months there's an expectation people will flock here. It has been heralded as an opportunity to re-invigorate the nation's struggling tourism and aviation sectors with a campaign by Tourism Australia and the federal government to woo back holiday-makers.

In fact, the government is spending 56 million dollars on its “Come and Say G’Day – Don’t Go Small” campaign rolled out in the US, Britain, Germany, France, Italy and Canada with billboards on landmarks in London, New York and Paris.

But where is the campaign to lure skilled IT workers?

The past 12 months has been one of the most challenging hiring markets for Australian businesses, with mounting demand for technical skills and reduced flow of foreign talent adding to a severe skills deficit.

Wage rises in the tech industry are outstripping almost every other sector - but it hasn’t been enough to lure developers from overseas amid a tough hiring climate.

Australia needs an additional 60,000 IT workers every year as the market landscape changes and businesses move to cloud infrastructure and increased digitisation.

Even with the gradual return of international migration this year, the shortfall of skilled workers entering the market over the past two years will take at least the same amount of time to recover, if not more.

A crucial need to protect customer and company data has seen many businesses up the ante on cyber security and data privacy. The ability of employers to hire off-site workers from virtually anywhere is driving that demand.The only issue is, there’s a dire shortage of software developers to do these jobs.

Federal Government projections have the migrant intake returning to 235,000 people a year from 2024-25 but analysis by KPMG warns the numbers need to be larger, at 350,000 between now and the end of the decade. Attracting workers to Fortress Australia will be difficult.

No sooner had the Prime Minister announced the international border would reopen did we have the West Australian Premier backtracking on plans to reopen his state. Nothing kills business confidence faster.

So what’s the answer?

The tech sector needs to shore up their attraction and retention strategies to strengthen domestic talent supply while governments and industry need to come together to invest in skills development to address skills gaps long-term.

The government has already recognised the growing demand for computer software jobs. The 2021-22 Federal Budget has almost $1.2 billion dollars set aside for Australia’s digital future through a comprehensive Digital Economic Strategy. But the investment will be under-utilised with the sector unable to allocate the funds.

The money can’t leave Australia’s border and for new start ups that’s going to be a double edged sword; to get the funding it means only using local staff but the wages those staff expect to be paid will be up to seven times the amount as someone overseas. The government is offering up the cash, but the talent pool just isn’t there.

Annual wages for senior software developers have already risen from $120K to $200K over the past two years, while offshore talent is still only charging around $30K for the same job with stronger qualifications. While developers overseas are cheaper labour hire they are also at times, more experienced. This could lead the tech sector down the same path as manufacturing, which moved offshore in the 1970s due to the same problems.

Lambros Photios is the Founder and CEO of Station Five.