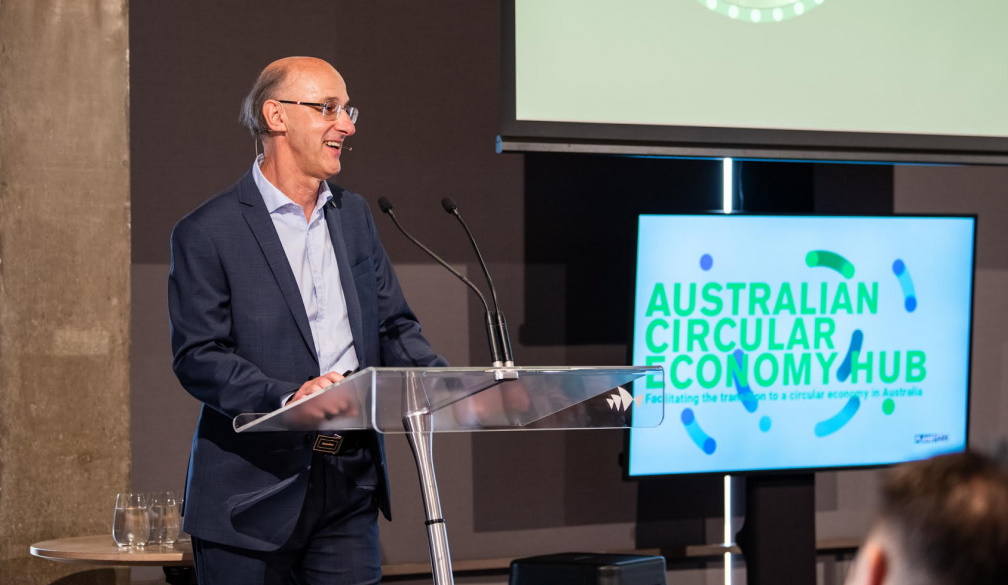 Circular economy thinking is rapidly becoming a guiding force in business and government, but there is still significant work to be done in Australia to achieve a functioning circular economy.

New research from Planet Ark’s Australian Circular Economy Hub, an initiative designed to facilitate the domestic transition to circularity, shows 88% of business decision makers agree the circular economy is important for the future of their business, including 34% who identified it as extremely important. That’s a positive sign, indicating we could be on the cusp of a tipping point for circular economy implementation in Australia.

“This year’s research confirms that sentiment, with over a third of respondents seeing the transition to a circular economy in Australia as extremely important. The next step is translating that willingness to change into tangible action.”

But the Circularity in Australian Business 2021 (CIAB 2021) report also showed that while recognition of how important the circular transition will be is high, knowledge and understanding of what a circular economy means remains low. Most business leaders seeing the circular economy as being concerned primarily with issues of waste and recycling rather than a complete system redesign where all parts of products’ lifecycle are considered – from design to end-of-life.

The circular economy is based on three principles – design out waste and pollution, keep products and materials in use and regenerate natural systems. Perhaps the best way to understand the concept is its direct opposition to our current linear model, which is characterised by a “take, make, use, dispose” approach. We take raw materials from the earth, use these to make products to sell and, once these products have reached the end of their useful life, we dispose of them.

As you would expect, this leads to significant quantities of waste being sent to landfill. In Australia, the most recent National Waste Report (2018) reveals that, of the 54 total megattones of waste produced in 2016/17, 21.7 megatonnes were sent to landfill. That’s about 40% of all waste materials being disposed to landfill and equates to roughly 880kg per person. That’s not only bad for our environment, but also represents a significant opportunity cost to business.

The circular economy aims to better use resources, close loops of resource flows by recovering as much as possible and prevent waste and pollution through better design. The emphasis is placed on shifting the way we extract, make, use and repurpose the material in our products to ensure emissions are reduced and resources are efficiently used and kept in circulation as long as possible. If done correctly, this can result in positive impacts for both the environment and the economy.

The 2020 Circularity Gap Report (CGR), a global assessment of circular economy progress produced by Circle Economy, states the world is currently just 8.6% circular. This is despite the significant benefits a circular economy, which by 2048 is estimated to rise to a present value of $210 billion in GDP while also providing an additional 17,000 full-time equivalent jobs.

The CIAB 2021 report finds Australia risks becoming less competitive on the global market unless it increases adoption of circular economy business models. A complex system change is needed for a circular economy transition in Australia, starting with increased knowledge and understanding of both the concept and the benefits it can create for Australian businesses long term. By harnessing the information gathered by early adopters of circular approaches we can enable the collaboration and innovation needed to transition Australia to a circular economy.