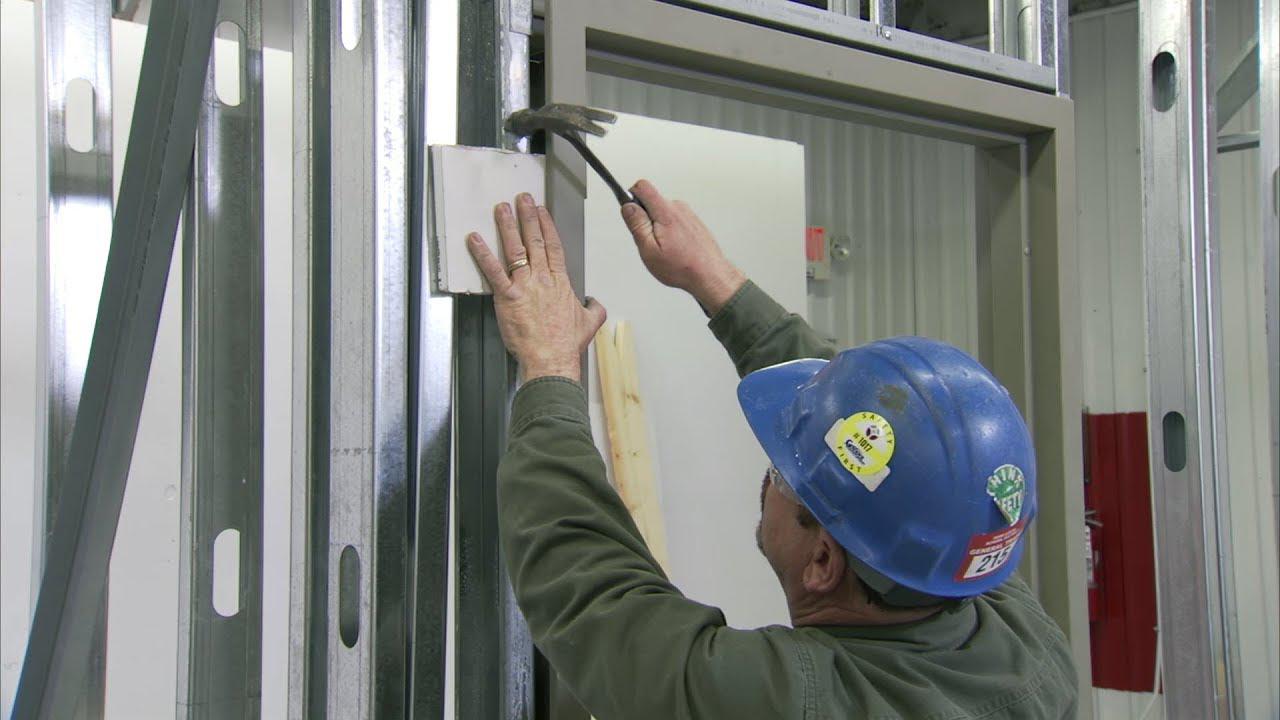 Australian Resources and Energy Group AMMA welcomes the High Court of Australia today overturning a controversial Federal Court ruling that a casually employed mine worker was actually a permanent employee and entitled to back-paid leave entitlements.

In its judgement in WorkPac v Rossato, the High Court found the mine worker’s employment was on an “assignment by assignment” basis and there was no “firm advance commitment to ongoing work”, which the Court deemed the critical test for casual employment.

The High Court also reinforced longstanding commonly understood principles of employment law which were seemingly set aside in the earlier Federal Court decisions, including that the express terms of an employment contract are binding for characterising the relationship between an employer and employee.

“The uncertainty in this area stretches back to 2016 when the Federal Circuit Court first flipped the common understanding of casual employment on its head in the Skene matter. This was compounded by similar findings of the Full Federal Court in Rossato,” Mr Knott said.

“The damage these decisions have had on business confidence in just about every sector of the economy has been enormous. The view from the employer community has always been that the Federal Court was applying a highly novel interpretation that was out-of-step with how casual employment arrangements have worked in practice for many decades.

“While it is disappointing WorkPac had to take the Rossato matter all the way to the High Court, employers strongly welcome the confirmation that the Federal Court had erred in its interpretations.”

Just as damaging as the uncertainty these decisions caused, Mr Knott said, was the concept that an employee who worked under a casual contract and received the 25% casual pay loading, could “double dip” by later claiming back-paid leave entitlements.

The Morrison Government effectively dealt with this anomaly – which threatened to bankrupt businesses of all sizes - when it passed legislative amendments in relation to casual employment in March.

“Given the High Court did not find the issue relevant to today’s decision, the Morrison Government’s decision to deal with retrospective ‘double dipping’ claims earlier this year has been further vindicated,” Mr Knott said.

“Had the Federal Opposition and some minority party senators gotten their way and blocked those amendments, the fact today’s High Court judgement offered no views on double dipping claims would have been a disaster for businesses in every sector of the Australian economy.

“The legislation fended off a number of class action litigators, many internationally funded, who were circling Australian employers like sharks hoping to profit off the huge historic liabilities that would have been imposed on small, medium and large businesses.”

While today’s decision affects all Australian industries, AMMA notes the Rossato test case comes from the use of labour hire casual employees in the coal mining industry.

Over recent weeks the Senate Committee Inquiry into Job Security has heard evidence from multiple industry stakeholders about the small, but very important role labour hire and casual employment plays in the resources sector.

Evidence included that labour hire employees in the coal mining industry typically earn around $120,000p.a. on average and that very few – as little as 1% of the total workforce of some employers – have requested conversion to permanency under casual conversion terms enshrined in enterprise agreements.