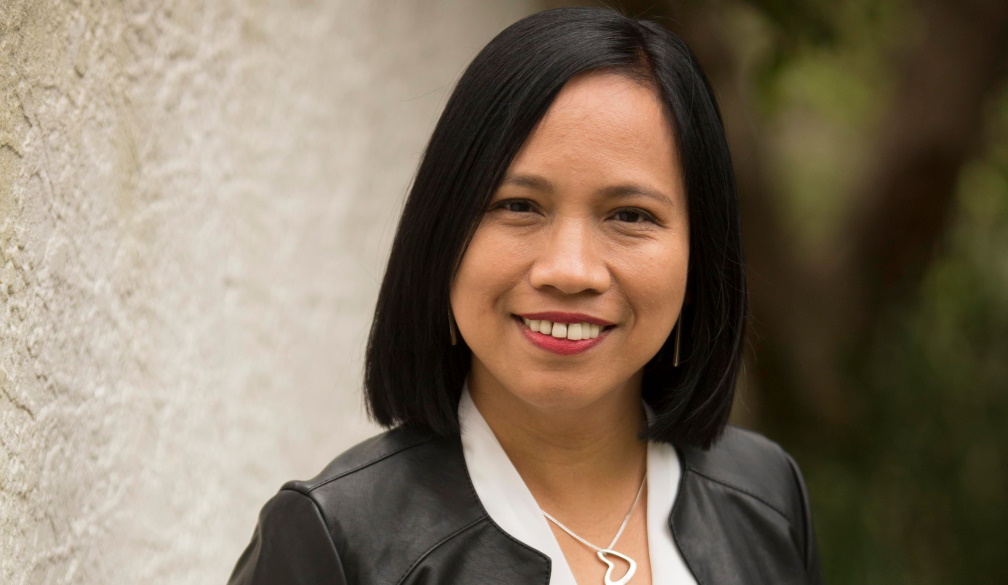 Diversity and Inclusion (D&I) sits high on every organisation’s agenda these days. Organisations globally are now, more than ever, ramping up efforts on policies, programs and all sorts of diversity and inclusion events as they start to realise its undisputed potential. According to a new study by atWork Australia, businesses that prioritise diversity and inclusion are set to achieve an average of 28% higher revenue, 30% higher profit margins and double the net income than those that don’t. So from a business perspective alone, the emphasis on D&I is not surprising.


However, there is a clear disconnect between Australian organisations' good intent and elaborate D&I programmes, and the real lived experiences of minoritised groups in the workplace. For example, the recent Women of Colour in the Workplace survey commissioned by advocacy group Women of Colour Australia (WoCA) in partnership with Murdoch Univesity, revealed that 60% of women of colour in Australia have experienced discrimination in the workplace related to their identity as a woman of colour, despite almost the same number (59%) of respondents saying their workplace has a D&I policy in place. And 18% of respondents were unsure whether their workplaces even had a D&I policy.


There are numerous reasons why most D&I initiatives fail but one of the critical keys to unlock true inclusivity in the workplace is allyship. While allyship has to flow from the top, i.e it is something that leaders and managers have to buy into first, it is not solely their responsibility. However, it’s up to them to create and nurture an environment where allyship becomes part of the company’s DNA.


Being an ally is often misunderstood as simply helping someone from a minoritised group or being on the same side as them and supporting their views. However, allyship is far more than just having a shared interest or being supportive. As described by global DEI leader Sheree Atcheson, an ally is “any person that actively promotes and aspires to advance the culture of inclusion through intentional, positive and conscious efforts that benefit people as a whole”.


It is time for Australian workplaces to recognise allyship as a potent aspect of their D&I strategy and initiatives. Allies in the workplace can be D&I champions by serving as mentors or sponsors to employees from marginalised groups, who may experience discrimination, racism or sexism because of their gender, race, ethnicity, religion, sexual orientation, disability or other characteristic.


Understanding intersectionality in the workplace


Corporate Australia’s women of colour face additional challenges and barriers in the workplace that stem from a history wrought with racial exclusion and segregation and they continue to remain woefully under-represented across industries, especially in senior roles. Only 1.9% of ASX leadership are women of colour.


Gender equality and the fight for racial equality are inextricably linked. Historically, feminist movements have purposely excluded women of colour in order for white women to achieve further social and professional advancements. However, this approach needs to be dismantled if we want to achieve true inclusivity in the workplace and ultimately intersectional feminism.


“Women’s workplace issues” is a vague term used by many organisations but lacks the specificity required to drive action, let alone results. First Nations women, women of colour, women with disabilities, transgender women, refugee and migrant women, all deal with additional social, cultural, religious or community demands. And these intersections of identity can place compounded pressure on a woman to downplay aspects of her identity to conform — a behaviour called ‘code-switching’,  in order to avoid highlighting negative stereotypes in work environments.


A 2019 Deloitte report titled The Bias Barrier suggested that allies could be the “missing link” in the mission to make organisations more inclusive. Employees in organisations with cultures of inclusion and allyship report feeling higher levels of happiness and are more likely to exceed expectations in terms of their performance at work.


Psychological safety is another key benefit that comes with a culture that fosters allyship. Psychological safety is the belief that a person will not be condemned, ridiculed or dismissed for speaking up with ideas, questions, concerns, or mistakes. When psychological safety is present in the workplace, employees don’t feel as if there will be any repercussions on their safety, sense of self, their status or position when they speak up, share feedback, admit to mistakes or that they don’t know something or express dissent.


Psychological safety for women of colour


When women of colour feel the need to code-switch to try to fit into white spaces by adjusting and adapting their behaviour, appearance and language, it’s because they feel their physical and/or psychological safety is threatened.


In order for women of colour to break through the concrete ceiling and feel psychologically safe, they need authentic allies, a support system made of people with more privilege and power in the workplace who use their position and authority to amplify and centre the voices of  marginalised groups.


Allyship has the potential to move the needle for D&I efforts by supporting and advocating for employees who feel they aren’t being heard, listened to, respected, valued or represented. Australian organisations can empower employees to become true allies through deep listening sessions, ongoing racial sensitivity training, unconscious bias education and other culturally-aware and trauma-informed activities to create a more welcoming, inclusive and safe workplace where all employees feel they truly belong, including women of colour.