To view the full announcement, including downloadable images, bios, and more, click here[1]. 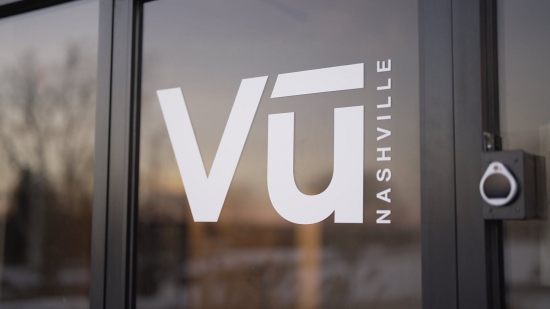 About Vu TechnologiesVu Technologies Corp (Vu) is a technology company specializing in virtual production studios for advertising and commercial videos with a fast-growing network of studios across North America. Unlike conventional filmmaking, virtual production allows filmmakers to shoot photo realistic virtual environments in the studio instead of having to travel on location, saving both cost and time. As one of the national leaders in virtual production technology and methodologies, V Technologies has quickly become the largest and quickest growing network of virtual studios in North America. Learn more at vustudio.com[2].

To view the source version of this press release, please visit https://www.newsfilecorp.com/release/111574[5]