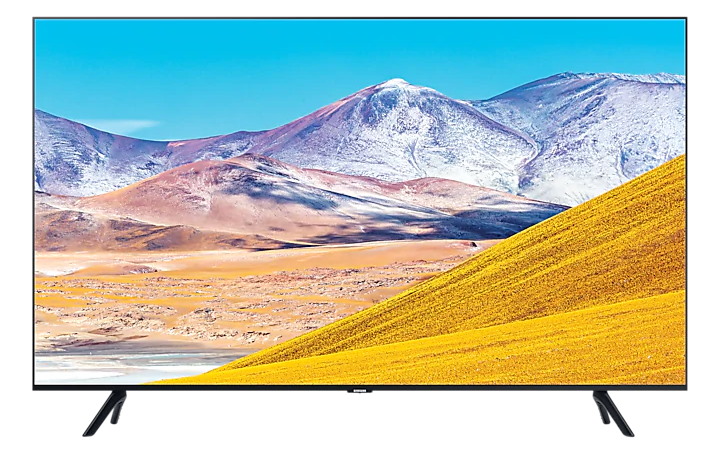 For hundreds of millions of people, 2020 has been a year they will quite happily forget, with the global pandemic providing an unparalled challenge to their health and wealth. It also meant for many that Christmas was a virtual one, with government restrictions putting an end to traditional family get-togethers.

That means that Amazon, who were already enjoying a record year, are likely to have made even more money over the holiday period.

(They are not the only ones. The business of online casino in Canada has also thrived during lockdown as people have turned to gaming for entertainment and, in a few cases, profit).

If somebody is looking for tech gadgets, here are a few gift ideas that they may want to consider.

Large screen TVs are tumbling in price because they are now mass produced, and what was previously a luxury item has become much more affordable for many households. This model from Samsung, though, is no ordinary television.

110 inches in size, it has a split screen design meaning that it can be used by multiple users at the same time, some watching news and movies whilst other enjoy other apps. It has bright and dazzling visuals with eight million pixels that produce a stunning visual experience. And it also offers superior sound quality as well.

With gyms closed because of lockdowns, many people have turned to exercising at home. However, space is often a major constraint, because traditional exercise equipment is often bulky. This treadmill, though, bucks that trend because it has a diameter of only four feet.

However, that should not be its main selling point. Instead, it offers a virtual reality experience allowing the user to move up and down and from side to side, and can detect body movements like crouching or kneeling. It is the ultimate bit of kit for home work-outs.

One unexpected benefit of the government lockdowns has been that the amount of traffic on roads is reduced, causing pollution levels across the globe to fall. That has been a boon for astrologers because the night sky and the stars are now clearer than they have been for many years.

Tis lightweight telescope only weights 10 pounds and may be no more than 15 inches tall, but it is still one of the most powerful instruments on the market, and contains a camera as well for good measure.

Working from home has become the new reality for many, and, even when things get back to “normal” some experts believe that it will become much more common for people to work remotely.

However, to work effectively you need a world-class home Wi-Fi set-up,, and this router offers just that, offering coverage of up to 6,300 square feet, support for up to 60 devices and Guest Wi-Fi and Parental Control.

Internet speed though is what most people will look for in such a device, and this offers it in abundance - up to 1000 mbps. With easy set-up from either a smartphone or iOS or Android device, this is the ultimate practical tech gadget to own in 2021.