However, given the closed borders and early lockdown, it’s heartening that universities have continued to receive overseas inquiries and enrolments for next year[1].

The fact students still want to study in New Zealand can be attributed to two things.

First, despite the recent border control failure[2], New Zealand is in a singular position as the first OECD country in the world to eliminate COVID-19. Praise[3] from the media has been global and glowing, which prospective students will have noticed.

Read more: Interactive: international students make up more than 30% of population in some Australian suburbs[4] 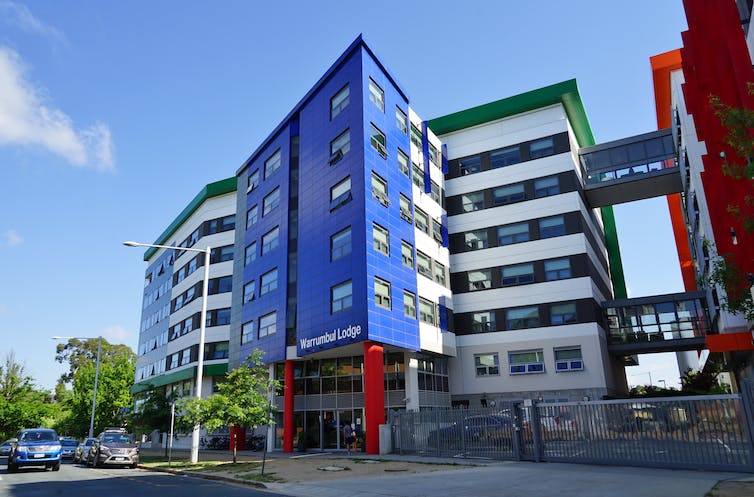 It will need to be a priority. Already two Australian universities, in partnership with state and federal governments, are trialling[5] direct charter flights for international students in anticipation of re-opened borders.

We already have a competitive edge

New Zealand has positioned itself well as a leading international education destination over the past two decades.

Our global reputation as a clean, green and welcoming place to study translates into an international education sector estimated to be worth NZ$5.1 billion. That makes it the fourth-largest export earner and the second-largest services export sector. It contributes around 1.5% of New Zealand’s GDP[6].

International students make direct and indirect contributions to the economy. They are obviously a vital source of revenue for the New Zealand education sector, but they also help to redress critical skill shortages in the labour market.

Read more: How universities came to rely on international students[7]

In 2019, for example, international students filled about 47,000 jobs. They add value by gaining qualifications in critical areas like health care and science and technology. And they contribute to the broader economy by spending on tourism and hospitality.

On average, each international student has an economic value of close to $40,000 per year.

If New Zealand’s elimination strategy succeeds, it will remain an attractive destination for international students – particularly if other leading destinations (namely the US, UK and EU) struggle to contain the pandemic.

Out of crisis comes opportunity

New Zealand’s victory over the virus will mean a win for New Zealand universities. The primary aim of marketing strategies should now be to further emphasise New Zealand as a safe, internationally competitive[8] and quality destination to pursue tertiary study.

As the UK and US continue to struggle with the COVID-19 crisis, Australia and New Zealand are poised to become preferred destinations for international education. This presents New Zealand universities with a unique opportunity to target students who might previously have preferred to study in those bigger markets.

Universities can also capitalise on support from local councils. They are backing calls to let international students return, such as the recent proposal[9] from Auckland Council and the wider education sector.

Read more: Student teachers must pass a literacy and numeracy test before graduating – it's unfair and costly[10]

New Zealand universities should also aim to develop new partnerships with leading international institutions within our key export markets. The recently established New Zealand Centre[11] at the Indian Institute of Technology (IIT) Delhi, and the University of Auckland China learning centres[12] are examples of such alliances.

The latter model – on-campus learning for international students in China while they wait for borders to open – should be explored by other players in this sector. Given that most New Zealand universities have limited enrolments from Southeast Asia, a similar approach with leading academic institutions in the region could tap new markets. 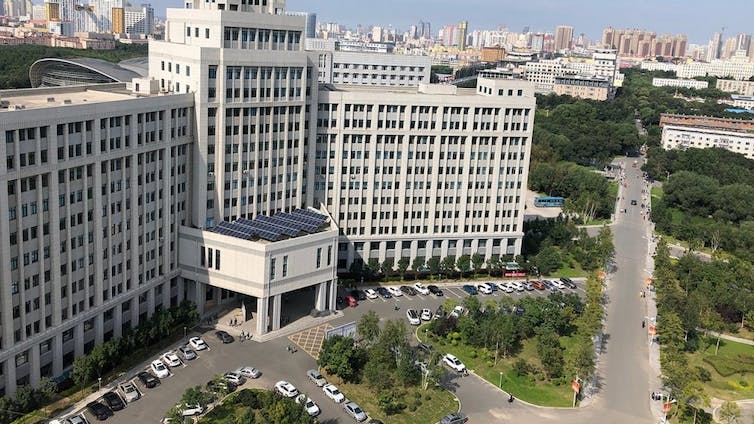 Northeast Forestry University in Harbin, China: a University of Auckland initiative for students unable to enter New Zealand due to border restrictions.

The government’s role could be vital

As the world grapples with containing COVID-19, the move to open our borders for international students presents two main challenges: safety and cost.

New arrivals will have to quarantine in regulated facilities and be tested regularly for an agreed period. This will inevitably mean extra costs for students. Many of them will not be able to afford it.

One possible solution is that New Zealand universities, together with the government, offer financial packages for deserving international students. This would be justified as critical for maintaining our competitiveness in an increasingly knowledge-based global economy.

Business as usual is no longer an option. Only by creatively adapting to the new realities of a post-COVID world will the New Zealand brand grow again and our universities become a preferred destination for international education.