Extreme shortages of toilet paper, pasta and other pantry products defined the early weeks of the COVID-19 pandemic for many shoppers around the world. Availability of most these goods has returned to normal.

But not for baking goods – flour in particular.

In Britain the flour shortage has led to the thousand-year-old Sturminster Newton Mill, established in 1016[1], cranking back into production. Sales by small artisan outfits – such as the Shipton Mill, mentioned in the Domesday Book of 1086 – have surged. It’s the same in France[2]. 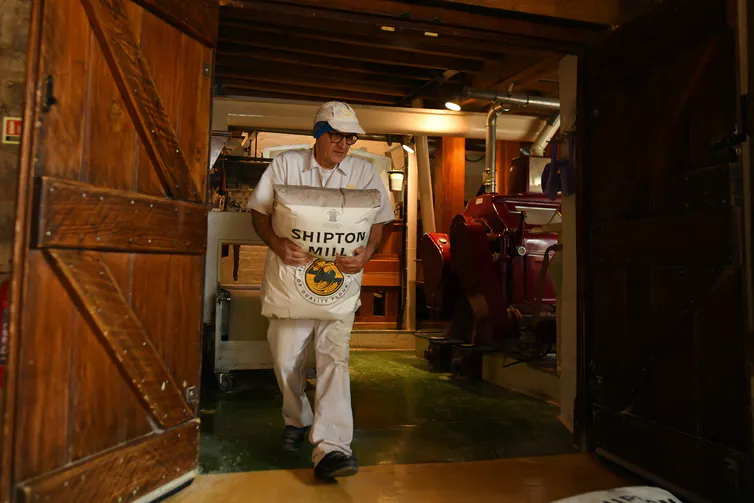 So why are there flour shortages from Europe to the United States and Australia?

The answer is both simple and complex.

It is partly to do with the basic economics of demand and supply. Demand for baking ingredients has spiked because people staying home (and not going to restaurants or cafes) cook more.

More fundamentally it is about the structure of concentrated food distribution systems geared to supply commercial rather than retail demand.

The inflexibility of those channels highlights a key issue in discussions about food security – that is, ensuring people have access to food. It is not just a matter of how much food is produced but how it is distributed.

Supermarket shortages of toilet paper and pasta were mostly attributed to a surge in demand driven by panic-buying and stockpiling, along with a lag in supply chains geared to provide just enough product to stores to avoid storing inexpensive but bulky inventory.

As stock disappeared from supermarket shelves, other consumers afraid of being caught short also started buying more than they normally would. Responding to that surge in demand and increasing supply took producers time – usually at least a month.

Read more: A toilet paper run is like a bank run. The economic fixes are about the same[3]

But a less-discussed part of the problem was the shift in consumption patterns, as stay-at-home rules resulted in toilet paper demand from workplaces and public buildings declining and home demand increasing. And the toilet paper that commercial buyers want is different to what people buy for themselves.

In the case of flour, the split between supplying commercial and retail demand has been an even more significant factor.

Until the pandemic, retail demand was a small (and diminishing) part of the flour market. In Britain, for example, it represented just 4%[4] of flour consumption. The rest went to commercial bakers and food manufacturers.

While the quality of flour commercial users buy is not necessarily different, the size of the packages in which they buy is – bags of 12, 25 of 32 kilograms, rather than the 1kg or 2kg bags that home bakers prefer.

With home demand spiking – in Australia, for example, retail flour sales rose 140%[5] in March – the large flour-milling operations quickly reached the limits of their equipment and processes to package flour in smaller bags.

ABS 8501.0 Retail Trade, Australia, Mar 2020[6] Hence the supermarket shortages – and the opportunity that presented for boutique millers. Industry concentration Also contributing to the slowness of flour millers in responding to higher retail demand (compared to eggs, for instance) is the level of industry concentration. In Australia, for example, four companies mill 80% of flour[7]. In Britain the four largest millers account for about 65% of flour production[8]. Although highly efficient, these producers have been less flexible in adjusting their product packaging and moving distribution to supermarkets. Read more: We've had a taste of disrupted food supplies – here are 5 ways we can avoid a repeat[9] Concentration in the supermarket sector has not helped either. Increasingly, supermarket chains cut out intermediaries (wholesalers) from their supply chains and buy directly from producers. This has made changing their sources more difficult. Production versus distribution The rigidity of food supply chains in responding to changes in consumption by moving food distribution from commercial to retail channels can also be seen in cases of European and American farmers reportedly pouring milk down the drain and leaving vegetables to rot in their fields. Read more: Why farmers are dumping milk down the drain and letting produce rot in fields[10] As we ponder how to ensure food security, we will need to address these systemic issues. We cannot think problems are solved just by increasing supply. It is distribution that is key. 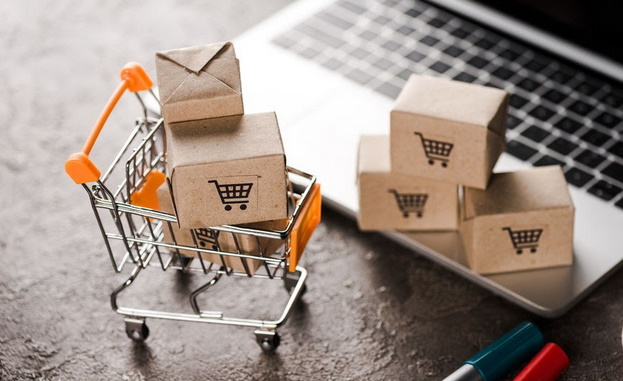 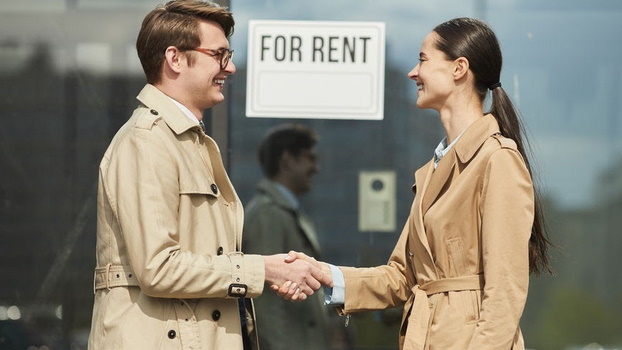 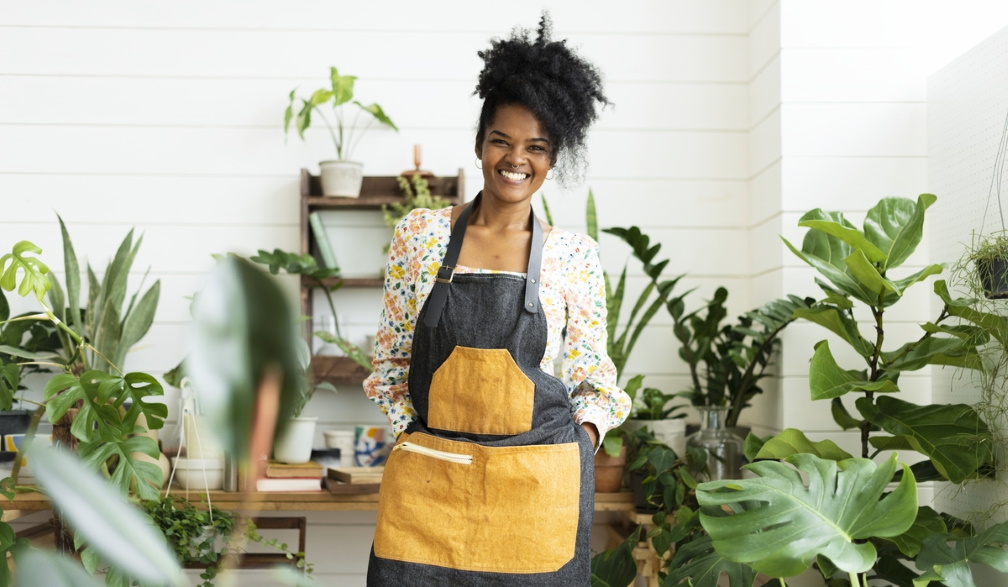