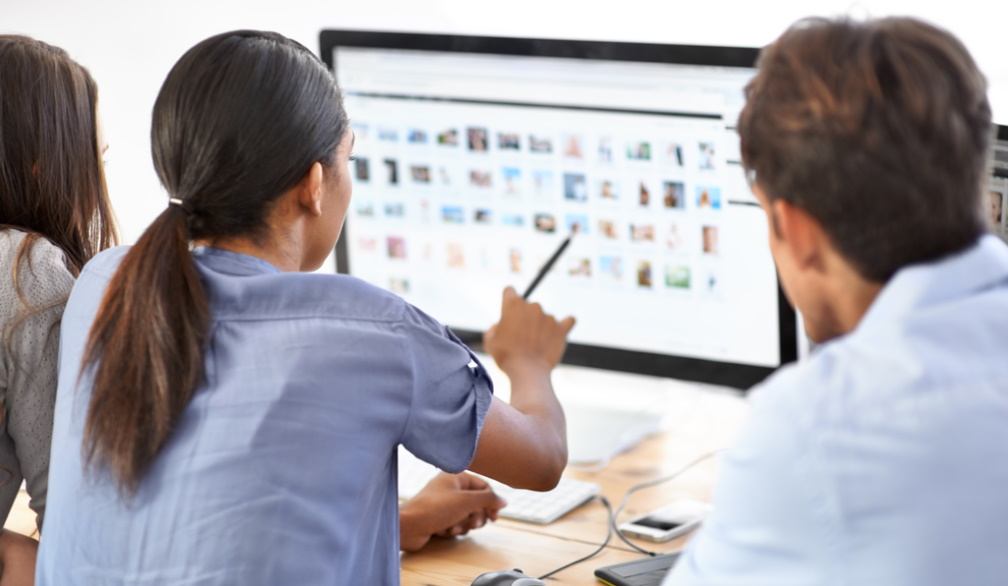 Someone is always trying to extort an extra buck or two by manipulating the system or some other elaborate ruse to gain an edge over the others. How does advertising fraud work? Fraud in the advertising industry is perhaps the most prevalent.

Adtech scams are a major problem, one of the reasons why it has a bad reputation. It goes without saying that if there are any funds involved and a lot of middlemen, there will be something fishy involved. A report by AdAge reports that fraudsters steal $1 of every $3 devoted to online advertising.

Advertising fraud amounting to $81 billion in 2022 is predicted to rise to $100 billion in 2023. This is some crazy data. What is the reason for the increase in those numbers? Despite all efforts, ad fraud keeps evolving and starting over each time a technological solution is developed to detect it.

Before we get started, let's clarify a few things.

How Does Advertising Fraud Work?

Fraudulent programmatic digital advertising occurs when ads are not served to the desired audience because they are delivered deliberately and maliciously. Bots are a primary weapon in its arsenal. A software program does all the dirty work.

AdTech's money figures attract fraudsters. You can make enormous payouts and risk little penalty. When you've been cheated, you can't do much about it. Money was not stolen from you; it was spent in the wrong manner by you. You might have been manipulated into it. But it was still you who did it.

There are multiple levels of digital advertising scams. There are many different types of traffic manipulation, such as manipulating impressions and conversions, and even emulating full-on user activities. Scams of this kind rely heavily on stats. Fraudulent advertising is the result of obfuscations and distortions that misrepresent the actual state of affairs. Performance-oriented advertising is at the core of Ad Tech. Results and numbers are everything. Traffic, bounce rates, impressions, conversions, and other metrics show the effectiveness of the campaign.

Despite this, metrics can be rigged by manipulation of the information, which is how fraudsters exploit them. While there exist safeguards against more overt attempts, there are always ways to “rig the game” or “get on through”.

Why Does Ad Fraud Occur?

Understanding the fraudster's motives for targeting the Ad Tech industry is the key to countering programmatic advertising scams. Its very nature is the reason for this.

Programmatic advertising scams fall into two major categories. Technically speaking, there are not many differences. Operational intentions and scope differ.

Criminals who intend to take advantage of your operation fall into the first category. The parasite feeds off of resources (e.g., money) with their interests vested in long-term relationships with little fuss. This method of pickpocketing is based on ones and zeros.

Second, competitors may carry out ad fraud in order to disrupt the marketing process and harm overall business operations. The company can be severely damaged in this case.

What is the impact of scams on digital advertising?

In Ad Tech, the direct consequence is not exactly financial gain, although it is a major factor behind scams. A campaign's proceedings are negatively affected by insufficient information.

If malicious sources are present, the strategy's effectiveness is reduced.

The Most Common Types Of Advertising Fraud

Revenue is generated by traffic. However, traffic is easy to imitate, which entices analytics into believing all is well, increasing spending on theoretical results. Implementation and detection are easy.

Cookie stuffing is a common means of committing Ad Fraud. Affiliate marketing schemes mainly use it. An entire campaign can be thrown off track due to cookie stuffing because it  dilutes and misleads the information the audience receives.

When done right, cookie stuffing can send campaigns into a wormhole. You can see the results, and they look great. Your advertising seems to be working based on the performance stats, so you continue doing it (although, in reality, you are losing money).

Here’s how it works; Cookies are crucial to tracking user journeys from affiliates to central sites. Affiliate links exchange cookies when users click on them. Source sites pay affiliates when users visit their sites. By stuffing cookies, the source site pays more and gains less.

Cost-per-click advertising is a standard digital advertising model. It is also very easy to rig clicks.

Pixalate found one out of five clicks in 2017 were fraudulent. The tendency is for two out of five. What is the reason for this? It is easy to commit click fraud.

As a result of inflating the number of clicks on CPC ads, ad click fraud distorts the appearance of ad activity. There are a lot of clicks, but there aren't many results. As a result, fraudulent charges accumulate. In these fast times, bleeding schemes are perfect.

Contrary to popular belief, competitors use it more than criminals.

The easiest type of Ad Fraud to spot is ad click fraud.

Check out the reports on these topics to find out more:

CPM-based operations are based on impressions. Fraudulent impressions are generated in order to trade them as legitimate, but they deliver no benefits. The lack of useful impressions damages the website's position because their uselessness negatively affects CTR.

In this model, advertisers purchase ads from publishers, but some of those ads are served to low-profile, irrelevant websites that don't generate any revenue. It is not immediately apparent to advertisers, however.

They are serving their ads to legitimate sites that are relevant to their target audience, according to reports. The trick involves inserting a redirect into ad calls.

Ad tech is all about conversions. A business's success depends on it. The action is merely the user's, but it is accompanied by an intent, which can be quite expensive.

What is the process? A fraud bot is involved in this case. Simple actions can be taught to the bot using a couple of scripts.

In its simplest form, manipulation involves filling out forms. A more advanced bot will also be able to click links, replicate user journeys, download files, and perform other tasks. CRM can be seriously affected by things like this.

However, misleading information can easily muddle the efficacy of retargeting, which is considered a more effective and precise marketing technique.

Is it possible to retarget fraud? Fraudsters use ad fraud bots for simulating user behaviour realistically in a few specific situations. Bots are usually not spotted as bots because of their behavior. Thus, bots qualify as leads by performing actions.

Because you can't do anything business-wise with their impressions, this trick increases their prices.

The Action Fraud campaign may be derailed, and the website's ranking may be affected.

Affiliate marketing is a common method of digital marketing. You can't go wrong with it. You earn money when a conversion occurs.

On the other hand, it can also be abused for malicious purposes.

It works in the same way as a regular affiliate program - affiliates attract users, but the statistics are rigged, and the charge is bloated.

Cookie stuffing is an effective approach. The affiliate sites send a large number of cookies to users' computers, providing false flag signals instead of a normal cookie exchange. The affiliate then claims his commission.

It is possible, however, to disrupt these frauds using credential detection and anomaly-based and neuter them before they have a chance to cause disaster.

As a general rule, you cannot reverse the effects of Ad Fraud. It is necessary to admit failure when the damage has been done and move on. To combat Ad Fraud, we must eliminate even the slightest possibility for it to occur.

In order to prevent advertising fraud, four types of measures are used:

Strange things in your neighborhood are anomalies and are telling. An anomaly-based method evaluates ads, websites, or publishers using historical data and statistical analysis to detect suspicious behavior, such as unusual traffic spikes or unusual ad placements.

Bots and click-farming facilities can be neutered with this tool.

It is true what they say — actions can reveal much. The ad fraud bots also show unnatural overzealousness in regard to the content of the ads.

By analyzing patterns from actions, impressions, clicks, or traffic, signature-based techniques can detect suspicious behaviors. A comparison between the patterns and monitored activity reveals whether a further investigation is necessary.

So, fraud can be stopped before it has a chance to settle in and seize some action.

The next step is to block the source of the fraudulent activity after it has been exposed. Blocking its IP address is one of the most effective methods. The fraudster's reach will be limited as a result.

Maintaining a wholesome blacklist is a good idea, as is comparing it constantly to public blacklists.

Additionally, a list of suspicious IPs should be maintained in addition to the list of proven fraud-like IP's.

IP Blocking, however, cannot completely eliminate fraud - IP addresses can only be limited and neutered, but no prediction can be made about which IP addresses are likely to be fraudulent.

Fraudsters can be exposed by bluffing. Bots are script-driven, so they have no second thoughts about the heat around the corner as they live in the world of zeroes and ones.

What does it entail? Honeypots are extra fields in forms that are hidden from users by a script. Sadly, bots are unaware of this fact, and they fill in that field and cause themselves problems. Fraud bots are prevented from further activity by this rejection mechanism.

Fraud activities can be detected using this method. It accomplishes this by reverse crawling and checking tagging and content. After that, it compares impression requirements with actual impressions. A trustworthy ranking like Alexa is also used to compare the value.

If something doesn't work out - there might be a possibility of fraud.


Solutions and Problems of AdFraud

The advertising industry runs over thousands of ecosystems, and ad fraud is one of the biggest problems. Publishers and advertisers should be protected from fraudsters' influence by using numerous programmatic ad fraud solutions to limit their influence and prevent them from harming them.