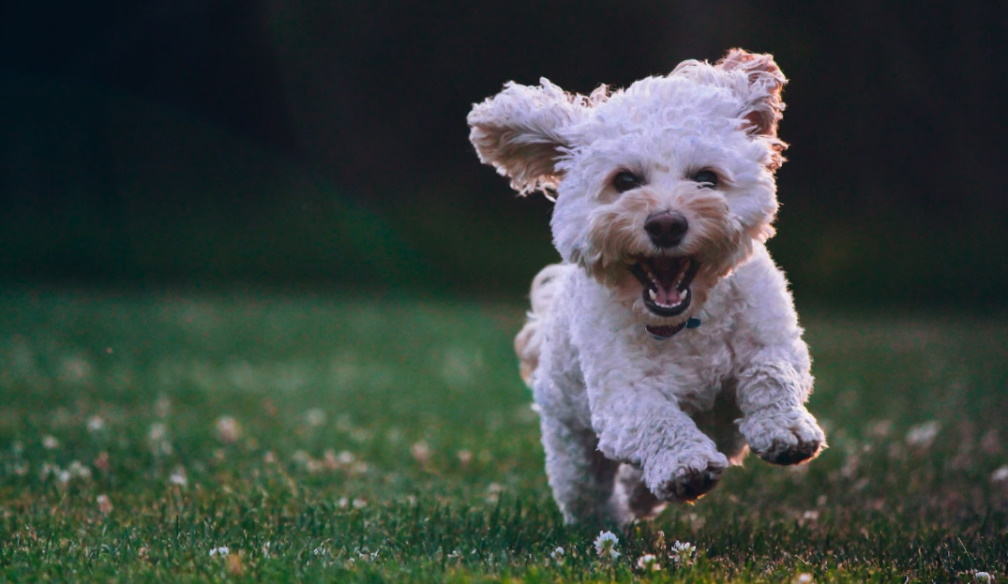 Pet Insurance Australia has announced its most popular dog breeds for 2021, and its list is made up of a wonderful blend of purebreds, crossbreeds, and Poodle mixes. Taking the fourth spot is the Maltese Cross, which also made the top ten list of five out of six Australian states. Of the 28 different types of Maltese mixes, the Moodle dog has been gaining popularity across the country over the past 10 to 20 years.

Also referred to as the Maltipoo, the Moodle is a cross between the Maltese and Toy or Miniature Poodle. There is still very little history about this dog since it is a newly created crossbreed. It was first developed in the 1990s in the United States as a small companion dog that did not shed a lot and would be perfect for first-time pet owners. Today, this designer dog is a household favourite in Australia. Below are five reasons why the Moodle continues to climb the top spot as the nation’s most sought-after dog.

Combining the best traits of its parents, the Moodle is gentle and affectionate. It enjoys spending time with its owner, whether it be watching television, cuddling on the couch, or going on leisurely walks. It has a fun-loving nature that makes it very adaptable to any lifestyle.

A friendly dog, the Moodle is wonderful with children and gets along well with other pets. It can be protective - showing off guard-dog characteristics at times. It will alert its owners when something is going on by barking. With proper training, however, it will be able to tell between what should be barked at and what shouldn’t be.

Because of its exceptional temperament, this dog is suitable for novice canine owners, timid individuals, and elderly people. Given its loving nature, it makes an excellent therapy dog for those suffering from anxiety or depression. The Moodle is also very intelligent, so it is easy to train. It learns basic commands and tricks fairly quickly.

It is low-shedding and hypoallergenic

Both the Maltese and Poodle do not shed a lot, so one can expect the Moodle to shed very little, if at all. This makes this dog ideal for busy people who do not like to clean up after fur on furniture and have limited time for grooming. The Moodle typically needs a quick, 10-minute brushing session per day and only has to be bathed once a month.

A hypoallergenic dog, the Moodle is relatively unlikely to cause an allergic reaction to allergy sufferers compared with other breeds. This is because it has silky soft hair, allowing dander to fall out easily. It does not have thick fur that collects and holds onto the dander, which is what causes an allergic response.

It is suitable for most environments

As long as the Moodle is happy with the people it lives with, it will be comfortable living in any space, big or small. Weighing between three and eight kilograms and standing 25 to 30 centimetres tall, it is well suited for both tiny apartments and large homes with or without a backyard because it does not need a lot of space to roam around and play.

The Moodle also does well in city settings and adapts to changes in dwelling easily as long it receives the quality time it needs from its pet parents. It thrives on attention and loves being with people, so it is great for living indoors. However, it should not be left alone for long periods or be kept outside in a kennel.

It does not require a lot of exercise

While an active dog, the Moodle only needs to be walked two times a day for a total of at least 30 minutes. At times, a good 10- to 15-minute walk around the block or neighbourhood is enough to keep this dog happy and healthy. It can benefit from both an outdoor play session and an indoor one, should weather conditions be unfavourable.

Because it loves to have fun, the Moodle can be physically and mentally stimulated by being taken out for a run, engaged in dog games, and allowed to play with toys. This dog is often perfectly satisfied staying inside the house or apartment so it can be exercised and trained in it.

One cannot deny that the Moodle is an incredibly cute dog. While not all look the same, they share the same appearance that many fur parents can’t get enough of.

This dog’s eyes are dark and round and its ears are set high. It has a short muzzle and dark-coloured lips. Overall, it is proportionate with a level back, broad chest, and short front legs. It comes in various colours including white, peach, cream, brown, grey, and black. Its coat is either straight and silky, thick and curly, and wavy and wiry.