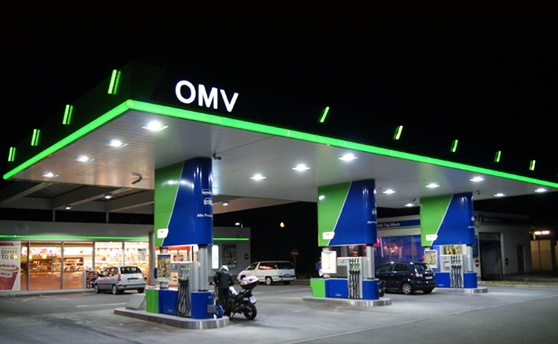 The Ukraine war was an unexpected event that rocked the world this year. It is the largest European land invasion since 1944. This war has had a number of serious impacts on the global economy.

One of the biggest problems caused by the Ukraine war has been a surge in oil prices. In March, prices rose to $139 a barrel, which was the highest in 14 years. Prices have stabilized a bit over the last couple of months, but this is partially due to temporary factors such as countries releasing some of their emergency reserves. They might not be able to sustain this forever, which means they need to find more lasting solutions as the Ukraine war continues to wage on.

Although this is a travesty for many people all over the world that are being hit in the wallet, it also presents an opportunity for companies that could address the crisis. Domestic oil companies might be able to produce more oil themselves, which can help mitigate the ongoing supply shortage. These companies stand to make a nice profit if they play their cards right. This has caused more companies to invest in oil well completions as new opportunities arise.

Why do domestic oil companies need to boost production in light of the Ukraine war?

After Russia invaded Ukraine, countries around the world swore to take action. They began imposing some of the harshest sanctions against another country in living memory. This included placing embargoes on all oil coming out of Russia.

While this was an admirable and necessary move, it was not without consequences. Russia is one of the largest global producers of oil and natural gas. Almost 10% of the United States oil supply comes from Russia. Ukraine also produces a decent portion of the world’s oil supply, which has dwindled in light of the war.

With two large oil exporters off the table, United States and other countries are desperate to find new sources of oil to meet their needs. Since most countries are prioritizing the needs of their own people, domestic oil companies must step up.

Around a week after the invasion, United States oil companies reported that they were taking steps to boost domestic oil production. Exxon CEO Darren Woods stated that his company was taking measures to boost oil production by 100,000 barrels a day for the remainder of the year.

Exxon and other oil companies have already started making significant progress on meeting their newly established quotas. However, they warned that the boost in production won’t be immediate, so consumers are going to need to brace for higher prices until the new supplies officially hit the market. Nevertheless, the increased production is encouraging.

What are some of the ways that oil producers are scaling production?

A number of factors have helped oil companies increase their production. Some of the ways that they are improving scalability are listed below.

Using machine learning to identify the most bountiful drilling sites

One of the most important parts of running a successful oil harvesting initiative is figuring out the best places to drill. Oil companies have worked closely with geologists for decades to better understand the best drilling locations.

However, geologists are not perfect. They can only look at so many variables at a time to identify the locations they can get the best oil from.

Fortunately, more geologists are using machine learning tools to improve their site selection process. These algorithms are able to evaluate hundreds of variables that geologists might not be able to take into consideration on their own. They will continue to help oil companies find the best drilling sites to procure the most oil possible.

Getting better support for reasonable regulation through lobbying

During the beginning of 2021, the new administration emphasized a desire to place limits on oil production to slow the progression of climate change. This initiative had a lot of understandable support at the time. However, there have been concerns that some of these new restrictions have hindered the ability of domestic oil companies to scale production appropriately.

Well companies have successfully started lobbying for his restrictions to be eased. The Biden administration recognizes that oil companies have to boost production in the face of supply constraints cased by the war. Therefore, they have begun easing some of the restrictions that they had previously imposed.