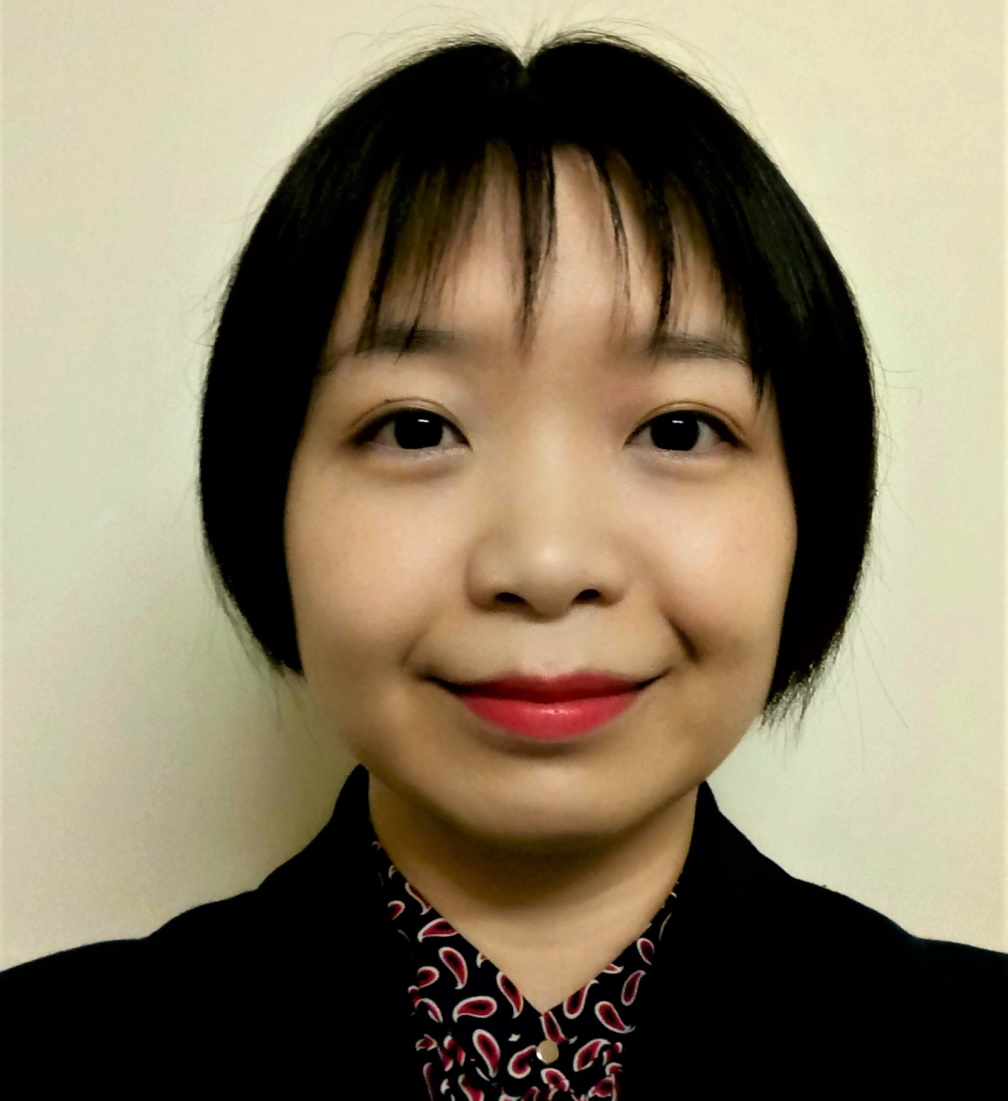 They are the hottest tech item on sale now – NFT’s (Non Fungible Tokens) but Brisbane cyber lawyer Judy Zhu says there should be a ‘buyer beware’ caution for anyone thinking they are acquiring ownership of a unique digital asset.

Ms Zhu, an Associate at multi award winning Brisbane Intellectual Property and Technology law firm EAGLEGATE Lawyers, says Non Fungible Tokens are the buzz word “must buy” for 2022 – but there’s a concern buyers may not realise what they legally can and can’t do with their NFT.

An NFT, which stands for non-fungible token, is a one-of-a-kind digital token that is permanently linked to an underlying artefact that can be digitally stored, and is encrypted with the original owner’s signature. It validates the underlying artefact’s ownership and authenticity. It's a form of digital asset for sale that can be used to represent both tangible and digital artefacts like art, music, video, and games.

Celebrities have jumped on the NFT wagon, among them John Lennon’s son Julian Lennon is auctioning NFT’s of items from his personal collection of Beatles memorabilia.

Among the items are handwritten notes for the band's 1968 classic Hey Jude, which was inspired by Julian.

Winning bidders will receive a digital image of the item, plus a recording from Julian sharing a personal memory related to it.

Meanwhile four major Italian museums, including the famed Uffizi Gallery in Florence, are selling NFT’s of limited- edition digital replicas of six masterpieces by the likes of Leonardo da Vinci and Raphael as part of a current exhibition in London.

Each purchaser will receive not only the NFT, but also the physical components of the work on display- a digital screen and handmade replica frame with the same proportions as the original work, and a built-in drive that generates the image on the screen.

NFT’s are now being tipped to become the digital answer to collectibles, and some of them are reportedly being sold for millions of dollars. The digital assets have collectors value and can potentially outlive the physical artefacts they represent – artefacts such as the Italian masterpieces which are highly fragile due to their age.

But Ms Zhu says buyers of NFTs need to be very clear about what they legally can do with their purchases and the short version is, they can possess it but nothing more.

“Generally the platforms that sell the tokens, such as OpenSea, have trading terms that address the transaction taking place, but do not provide any guarantees about other tokens being created - in other words people buy these tokens thinking they are getting a unique thing – that there is only ever one of those tokens – but that may not be the case” Ms Zhu says.

She cites limited edition artwork as an example of caution.

“People print artwork prints in limited numbers. Customers buy the prints because there are limited numbers only. They are buying a unique thing and that thing is not produced again, thus their investment is considered to be secure. But what if someone was then to run off more prints after the first prints have been sold? It would devalue the initial prints because there are more in the market. People aren’t getting the uniqueness they thought they were buying” she warns.

Ms Zhu says in the NFT world, people pay money thinking they are getting a unique product  - or at least a limited production  - but that is an assumption they are making and it might be wrong.

She says there’s a clear lesson here for anyone selling or buying NFTs.

Plus there is actually no guarantee the NFT’s are actually not based on copyright or trade mark infringement.

Just recently famed movie maker Quentin Tarantino announced that he would be auctioning non fungible tokens of excerpts from the original handwritten screenplay of his 1994 film Pulp Fiction.

Media reports state this has resulted in legal action by the production company Miramax, who have filed proceedings against Tarantino in California asserting copyright infringement and breach of contract on the basis that they, rather than Tarantino, own the rights to the film and Tarantino’s screenplay.

Also in America, luxury brand Hermes is suing the artist Mason Rothchild for selling NFT’s of his “MetaBirkins” series after the artist raked in $42,000 for one of his playful digital interpretations of the high-fashion Birkin bag in December.

The ‘MetaBirkins’ series comprise digital renderings of Birkin bags which do not exist in real life. While each one has the shape of Hermès iconic leather tote, none feature designs that actually exist.

Ms Zhu says NFTs have evolved to also now encompass the games industry with games where the player can breed a NFT cat, and another involves a horse racing game where the player ‘buys’ a NFT horse.

She says the crucial first step for anyone wanting to buy or sell a NFT is to know exactly what they are and what they are not. While in most cases the NFT is merely a token linked to a separate artefact, in some limited cases the NFT itself – such as the NFT cat or horse – is the underlying cultural artefact.

Another example is NFT as conceptual art, where the NFT is considered an art object that offers commentary on social phenomena.

“However these examples don’t change the fact that when you buy a NFT you don’t automatically acquire the copyright rights over it” Ms Zhu says.

“Make sure you own it to sell it and if buying it, realise you are not buying copyright or reproduction rights. You are buying that item to possess it alone, nothing more,” she says.