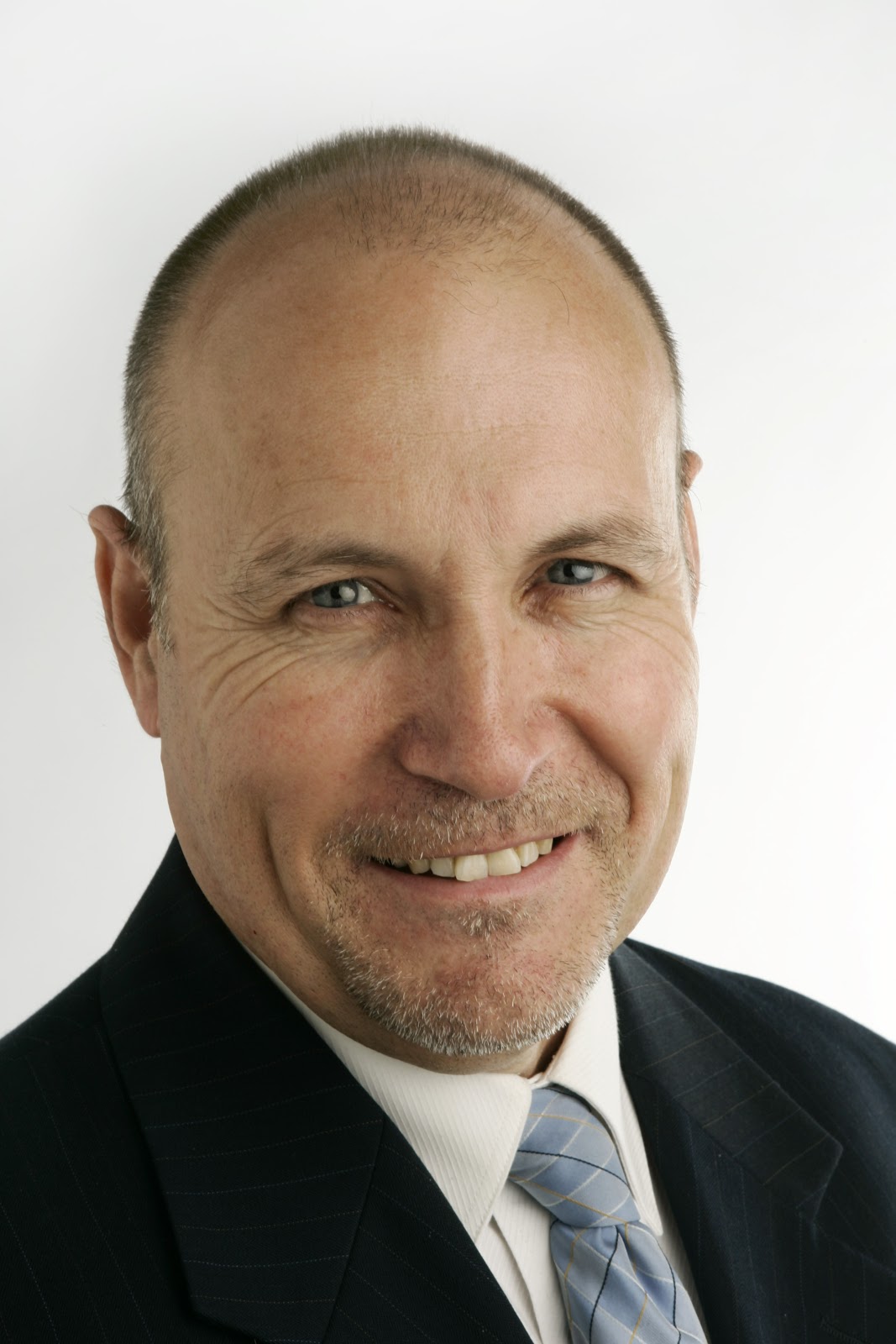 “As was widely anticipated, the RBA has decided to cut official interest rates over November which will provide more fuel for clearly reviving housing markets.

The RBA rate reduced its rate by 0.15% - from 0.25% to a new record low 0.1%, providing more stimulus to a still underperforming economy.

Interest rate cuts – if passed on by banks to their customers, are clearly good news for mortgage holders and provide the economy with increased consumer spending potential. Likewise, lower rates are good news for businesses with lower lending costs acting to offset subdued activity and also encourage investment.

Interest rate cuts are also a positive for housing markets as they increase affordability with home buyers able to pay more with a given income.

Australia’s capital city housing markets are clearly now in recovery mode following the pause in activity as a result of the autumn coronavirus shutdowns. New listings and sales are rising sharply as buyer and seller confidence returns, auction clearance rates are strong and home prices are now starting to rise - with further increases over coming months likely.

Lower interest rates will only improve the strengthening outlook for housing markets and house prices through increased affordability and confidence.

Home building - which is surging, will also benefit from lower rates.

Naturally not everyone is a winner from lower interest rates with deposit rates set to go lower from already near zero levels – not good for those that rely on incomes from bank deposits.

And the potential for further cuts is now clearly constrained as we move towards zero – a level which the RBA bank is surely unlikely to move to.

So, enjoy it while it lasts.”


“With Christmas edging closer and exceptionally low inflation levels despite the stimulus measures so far, this cut comes as no surprise. There’s also plenty of reason for the banks to pass on the cut to the millions of Australians with a mortgage, now that they have access to historically-cheap capital through the RBA’s Term Funding Facility.


The only question is to who the banks will choose to pass the benefits of the cut. In the past, we’ve seen banks only pass on cuts to new mortgage customers rather than existing ones. Given squeezed bank margins this year, short of intervention from the Government we foresee this happening again.


It has been a gloomy year for mortgage brokers, but there’s actually a lot of reason to be optimistic at the end of 2020. The housing market has done much better than anticipated, and a cut for ‘new customers only’ means we’ll likely to see a lot of refinancing activity even if the predictions are off and housing softens in the new year. Whether the predictions are right or wrong, the RBA’s monetary stimulus is going to be an incredibly important part of the housing market’s recovery in 2021 when fiscal stimulus comes to an end.” “Whilst 0% is symbolic, it’s not impactful. It’s great that both the Government and the RBA are focusing on stimulus, especially given the amount of uncertainty in global markets around both COVID and the US election.


The problem is that lowering interest rates now doesn’t incentivise the banks to lend more. The issue in the Australian economy isn’t a waning demand for capital, it’s not even really in the supply side. What we have here is a distribution problem. Lower interest rates, if anything, make it harder for banks to lend profitably at a time we really need to have capital ready and willing to go where needed.


It’s time for both the RBA and ‘team Australia’ to step up and address the distribution issue. We need to see good initiatives like the Term Funding Facility extended to non-bank lenders, who are far faster at getting capital into ‘real economy’ (i.e. small and medium size businesses) where it’s going to make an impact. In the meantime, let’s all hope that whatever the US election result will be, it’s a decisive one, so the global economy can enter 2021 with a bang.”