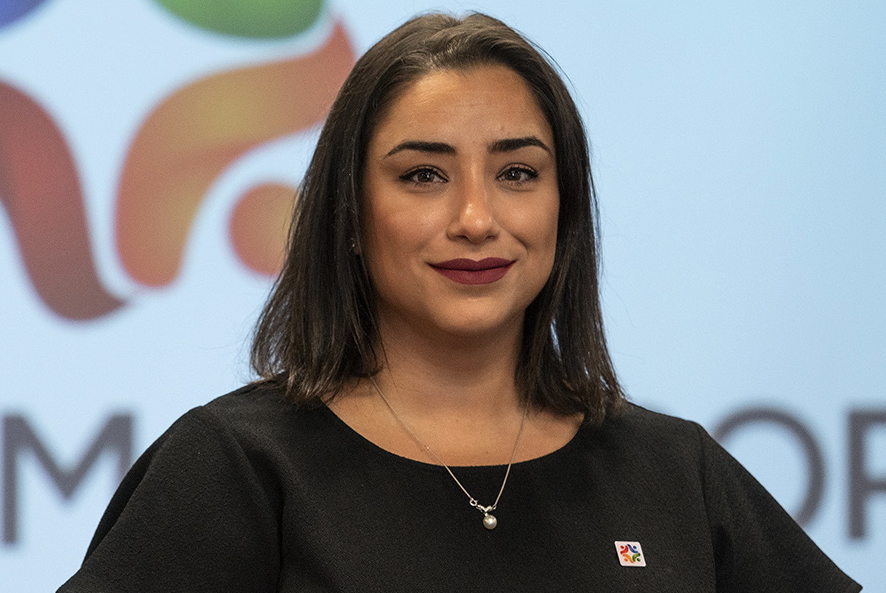 
Kathrine Peereboom is the mother of three autistic boys and founder of Spectrum Support. She works with government, corporates, entrepreneurs and schools to positively bring an understanding of Autism Spectrum Disorder (ASD) into the life of every Australian and to support those that are directly touched by it.


Spectrum Support is an Australian charity dedicated to those living with or caring for a loved one with Autism Spectrum Disorder. Since opening the doors in 2017, the organisation has evolved substantially as a community-based charity for all ages.


“I founded Spectrum Support because there was, and still is, a serious and great need in the community for more awareness and understanding,” Peereboom said.


“With three non-verbal autistic boys, my husband and I have experienced years of heartbreak and frustration, just trying to help our children.


“We, along with many other families living with autism, face challenges ensuring that service providers including front line workers such as law enforcement, are equipped to understand and properly respond to the needs of those with autism.

“I knew I couldn’t sit by and not make a difference.  With statistics now showing 1 in 70 Australians are being diagnosed with autism, awareness and support is needed more than ever. Spectrum Support is changing lives, providing much needed training to law enforcement, giving people a voice, and providing what has been missing in the ASD community for so long.


“Spectrum Support was created to empower the Autism community though positive works based on its’ four main pillars – safety, health, education and inclusion. We have multiple projects currently under delivery to the ASD community and general Australian public. Our aim is to provide life-changing work and to become a primary resource in Australia and overseas.”


“Another highlight is our work with the soon to be globally-recognised emergency response symbol for autism, the ASD Talisman, under Project Eleos. This will see the production and distribution of the ASD Talisman jewellery to all those diagnosed with autism,” Peereboom added.


“Spectrum Support may be an Australian Charity but we have a global outlook for the future. Our ASD Talisman project, Project Eleos, is now in its second year of progress and growth. Developed with some of the most experienced and respected names in the world of ASD management, Project Eleos is a safety initiative like no other. With the roll out of the ASD Talisman, we aim for the ASD Talisman to be the instantly recognised symbol for autism throughout the globe.