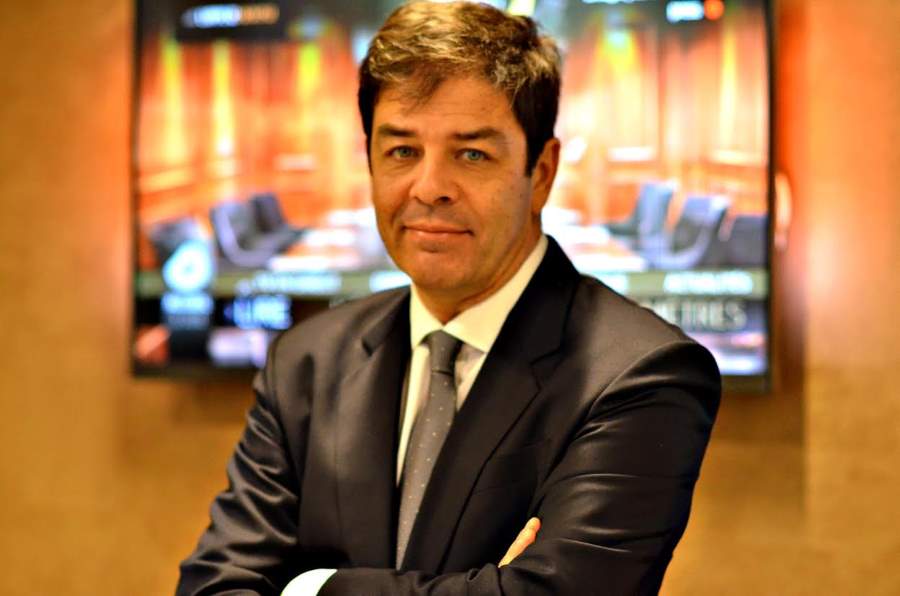 Singapore, May 17th, 2016 – interTouch Pte Ltd, the largest global provider of high speed internet and IPTV managed services to the hospitality industry in Asia Pacific, is pleased to announce the selection of Thierry Beau as its Chief Executive Officer. In his role, Thierry will be responsible for overseeing interTouch’s day-to-day operation and overall direction of the business to drive revenue and new business growth. In addition, he will work to manage and maximize key strategic customer, supplier and partnership relationships as well as overseeing the profitability delivered from each of the various interTouch regional business units including Asia-Pacific, Middle East & Africa, Central and Latin America.

“I am thrilled to have the opportunity to take the interTouch business to the next level by focusing on providing future proof products that deliver value, increase revenue generation and operational efficiency as well as scale and support guest engagement and interaction for hoteliers,” says Beau.

Prior to joining interTouch, Thierry was Director of Strategy for Hoist Locatel in charge of Product Marketing and International Sales Development. In 2007, he co-founded and was named CEO of Directstreams, an editor of multimedia convergent solutions in partnership with Apple for the international luxury hospitality market. Thierry began his career in the Consumer Electronics Market with the Philips Group, after graduation from the Novancia Business School Paris in 1985.

Greg Beatty will continue to serve in his role as Chief Operating Officer working together with Thierry to manage the interTouch business. “Thierry is exceptionally well suited to help grow the business due to his vast international hospitality industry knowledge, strategic thinking, relationship building and leadership capabilities,” says Greg.

Headquartered in Singapore and with operations throughout Asia Pacific, Africa, the Middle East and the Americas, interTouch has presence in more than 60 countries with over 700 employees worldwide. A premier integrated technology solutions provider, interTouch remains committed to providing international hotels with the competitive edge needed to attract increasingly tech-savvy travelers who want connectivity as well as interactivity at their fingertips.