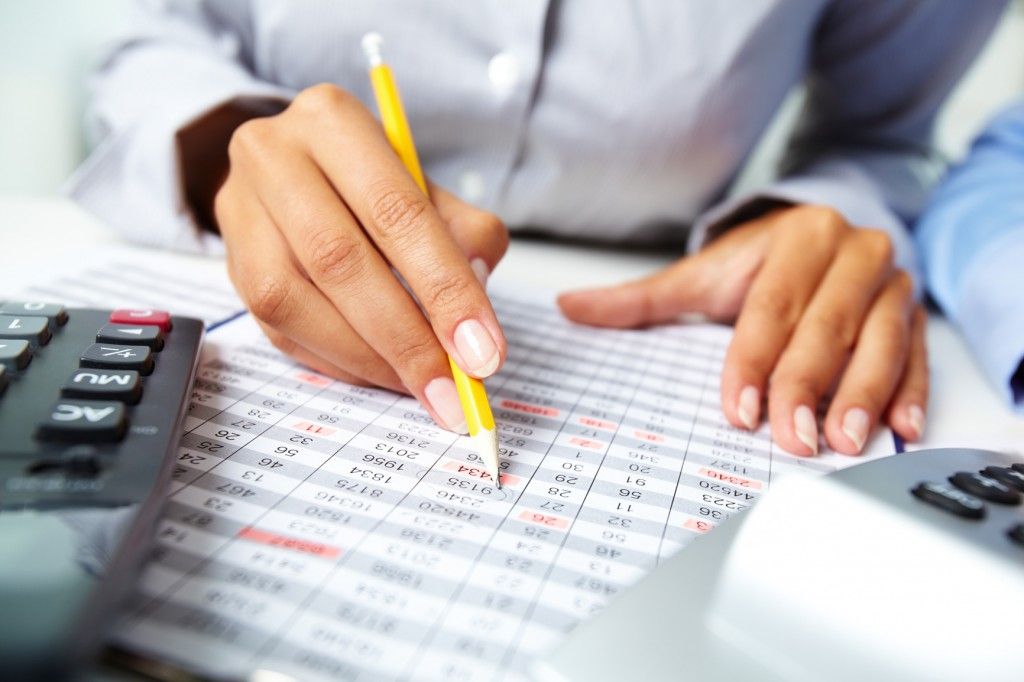 Private schools are defaulting parents who fall behind in paying their children’s school fees at an increased rate according leading Australian consumer and financial law firm MyCRA Lawyers.

MyCRA Lawyers’ CEO Graham Doessel said over the past two years the number of clients who had judgments on their credit files put there by schools had spiked and with school fees being sent out this week those numbers are expected to climb again.

"Whether this is due to more parents being unable to pay the fees, or people checking their credit files and realising there is a default we are unsure, but schools putting defaults on someone’s credit file is something we didn’t see that often five years ago but now, it’s not unusual," he said.

Parents really need to be careful because these sorts of reports on your credit file will quickly cause problems in other parts of your life.

A lender that sees you can’t pay school fees will be quick to assume you can’t pay a mortgage, a credit card or afford to pay your phone bill.

Commonly it’s pride that gets parents in trouble because they're desperate to keep their son or daughter at a top school, and hope they can dodge and hold out till graduation.

But they find out just because their son or daughter has left the school it doesn’t mean the fees don’t need to be paid. In fact, if the debts are unpaid and not in an arrangement, the child won't graduate at all.

"A school usually calls in debt collectors first which is harrowing enough, but a default or serious credit infringement on your credit file will stay there for up to 7 years," Mr Doessel said.

Some of the school’s we’ve had to negotiate with on behalf of clients include the best of the best, and you’d think these school’s would have enough money to give parents in financial stress some wiggle room, but that doesn’t appear to be the case.

“I guess they probably get frustrated when they see a family arguing hardship but they do school drop in the BMW or Range Rover,” Mr Doessel said.

We also see plenty of affordable private schools defaulting struggling parents. I would imagine these schools probably need the money, so have no choice but to chase fees.

It’s important to note many parents sending their children to private schools aren’t what you’d classify as rich, they are teachers, tradies, bank workers and the like.

But you only have to look at the civil court lists to see schools suing parents all over the country.

While we can often remove these defaults and Judgments, it’s better if you don’t get them in the first place. The advice we have is what we tell anyone dealing with a creditor they can’t pay, Communicate and be upfront.

With school starting back next week, the school fee bills will be starting to lob into people’s inboxes, it’s important to deal with them and work out a budget moving forward.

“Some schools will even offer a payment plan that allows you to lower you repayments but continue to pay your child’s school fees after they leave, but it’s important to reiterate, that just because your child has left a school, you haven’t been freed of the debt incurred while they were there," Mr Doessel said.

Credit defaults can appear on people’s files without their knowledge, in fact 3.8 million Australians have defaults they don’t know about.  The best way to check your credit file is to request a copy of your file at www.FreeCreditRating.com.au.