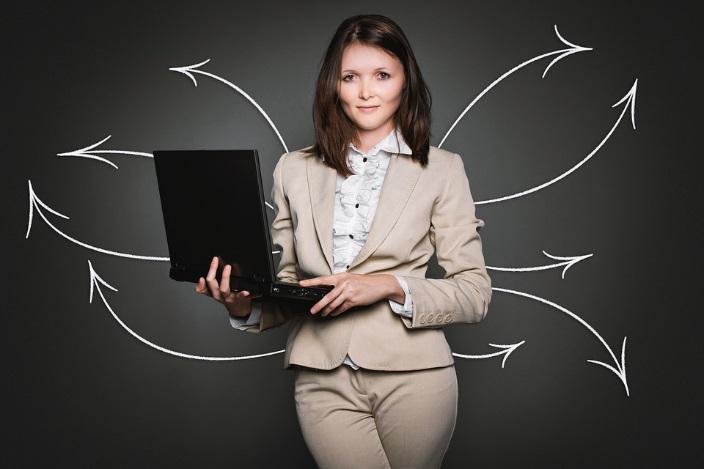 The Brag Media, Australia’s largest music publisher that recently acquired the local rights to Rolling Stone, connected with over 5,000 Australian music fans, predominantly Gen Z and Millennials, to ask them about their spending habits, financial literacy and more. The Brag Media survey also uncovered their love for travel, food, online shopping, and other forms of entertainment.

“Millennials and Gen Z are no longer the ‘future’. They now make up more than 40% of Australia’s working population and are voracious consumers who do not hesitate to spend money when it comes to their passions, including travelling, entertainment, and online shopping,” says The Brag Media CEO Luke Girgis. “In fact, their spending is projected to grow in 2020 to more than $1.4 trillion** annually and represent 30% of total retail sales†,”

“Australian young people’s #1 interest is music, and music fans in particular are the early adopters and the tastemakers for the rest of the population. As a platform that connects daily with these people, we wanted to know what their interests were beyond music,” continued Mr Girgis.

“Through The Brag Media survey, we gained crucial insights into their broader purchasing and lifestyle choices. The results are particularly helpful for businesses or organisations looking to authentically connect with these groups. While, it has never been easier than ever to reach young Australians, actually engaging with them has never been more challenging.”

Implications for brands and marketers

“A common theme from the survey results was that younger people strongly lack faith in traditional institutions and they overwhelmingly say a company’s positive or negative impact on society can make or break their relationship with brands,” says Mr Girgis. “This demands a new approach - the old ways don’t work anymore. Today, marketing isn’t about creating awareness – it’s about creating relationships.”

“One way to do this is through leveraging the passion of music lovers. A recent PwC survey shows that respondents spanning three generations and five continents all say music expresses more about who they are as people than their hometowns, religions, political beliefs, race, cultures or social media profiles[iii]. This makes connecting with these audiences via popular music platforms, such as The Brag Media, an obvious choice for marketers. The close connection people have with music makes it more than mere entertainment – it actually represents how Millennials and Gen Z see themselves,” finished Mr Girgis.

The Brag Media survey can be accessed here