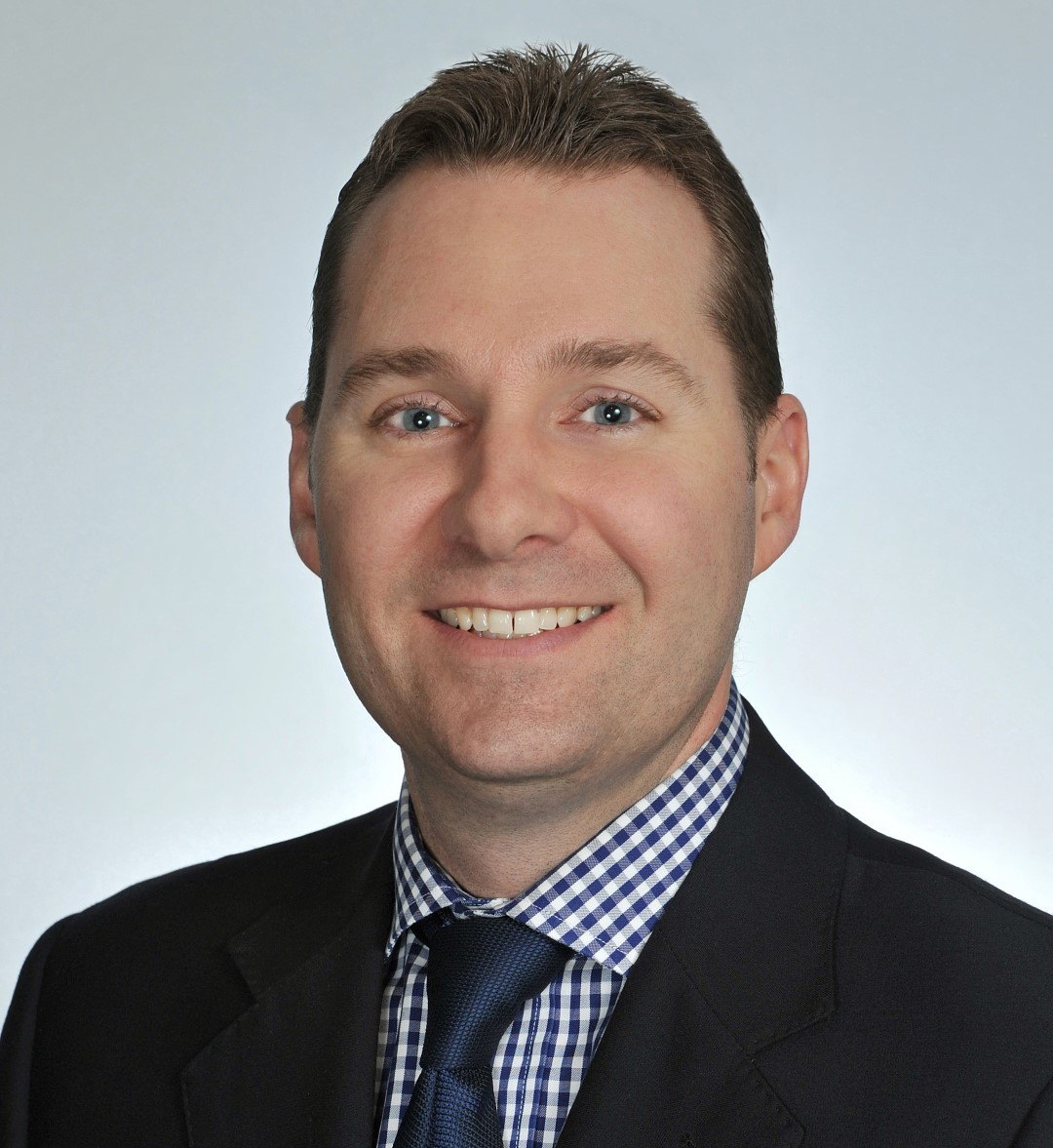 The value of insurance claims submitted by Australian businesses to cover bad debts from their suppliers has soared to an all-time record level, according to the latest NCI Trade Credit Risk Index.

As the nation’s leading forecaster of future company insolvencies, the NCI Trade Credit Risk Index reports there were 460 trade credit insurance claims lodged by businesses during the third quarter of 2019, with a total value of $49.9 million.

It is the highest claims amount since NCI’s Trade Credit Risk Index commenced in 2012, easily surpassing the previous high of $44.5 million recorded in Q3 of 2014.

The average claim value received during the quarter was also a relatively high $108,000, which is the highest figure in five years.

The collapse of Gold Coast bulk fuel supply company Mega Bulk Fuels contributed heavily to the enormous value of insurance claims submitted, as did the collapse of NSW grain and hay company Grainpro, Victorian construction supply firm Steller Lining, and British fashion retailer Karen Millen, which is winding down all of its Australian stores.

Results of the Index also reflect the high number of overdue debts currently experienced by Australian businesses, with the latest quarter recording 4,357 overdue debts, albeit down from the 5,557 overdue debts recorded between April-June.

Based on data combining insurance claims received from Australian businesses, collection actions and overdue payments, the NCI Trade Credit Risk Index registered an overall score of 881 – up from 838 at the end of Q2 2019 – to confirm riskier business conditions nationally for bad debts.

“These figures reinforce the high-risk environment for bad debts that Australian businesses are currently in,” he said.

“Businesses need to tread extremely carefully with their suppliers and be mindful that so many are struggling to pay their debts, which in turn can have major ramifications for the cashflow of your business.

“Closely monitoring overdue payments and credit arrangements with suppliers is critical, as is taking out trade credit insurance to ensure your business if protected in the event of suppliers failing to pay due to insolvency.”

About NCI and the Trade Credit Risk Index

Established in 1985, National Credit Insurance (NCI) is Australia’s leading trade credit insurance broker. Having recorded data since 2006, it has publicly released its NCI Trade Credit Risk Index every quarter since 2012. The higher the Index score, the riskier the trade credit environment.