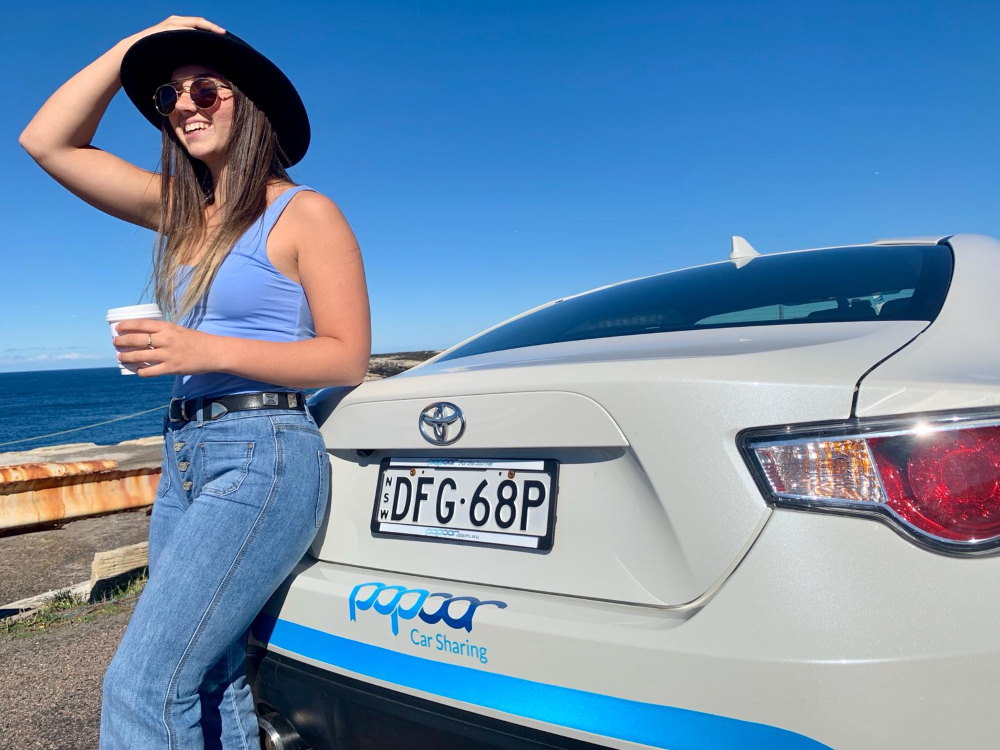 In recent years, there has been a strong focus on the importance of ‘ownership’ in the context of personal financial security. However, the rise of digital and online platforms which facilitate the exchange of goods and services has challenged the traditional meaning of it. While the ‘sharing economy’ is by no means new, thanks to digitalization and new technologies, these exchanges are now much more convenient and cost-effective for those who prefer access to ownership.

Car sharing in Australia is a direct response to this changed perception of traditional ownership. This change of perception is heavily linked to our want and need for sustainability. Environmental costs associated with running a car have remained important drivers for the continued expansion of Popcar, particularly given the push for environmental sustainability at both public and government levels. By reducing the number cars on the road, car sharing puts less pressure on the environment and helps Australians get to where they need to be fast while making a difference.

Personal financial cost is another consideration when it comes to switching to car sharing services. A research commissioned by Popcar recently showed that owning a car costs an average of $7,232 each year. While many Australians value the freedom associated with owning a car to engage in activities when and where they want, the irony lays in the fact that more than half (52%) of Australians reported car ownership as their primary financial burden taking away their ability to participate in or purchase other items.

The research also found that a shocking 72% of Australians admitted to spending less than 4 hours a week driving their cars. With grocery trips (71%), commuting (50%) and socializing (43%) accounting for most car usage, Australians can look into the many alternatives to traditional car ownership which are cheaper and also offer them the freedom and convenience of getting around.

The potential for both financial and environmental costs is something Popcar understands as it works to change the face of mobility in Australia by encouraging people to ‘share’ while also enjoying a higher degree of financial freedom. With Popcar, users are provided with the benefits and access of using a car, without the added costs and burden of the likes of registration, insurance, fuel and loan repayments. Through the subscription-based service you can select a car that best suits your individual needs – whether it’s a city hatch, SUV, van or something a little more sportier.

In addition to their car sharing offering, Popcar’s commitment to environment and sustainability is further evidenced by their partnerships with local Australian carbon offset projects to help make members’ journey become carbon neutral. Using new technologies and platforms, Popcar is working to create both an environmentally and consumer conscious business which works alongside political reform to generate real change in the transportation industry.