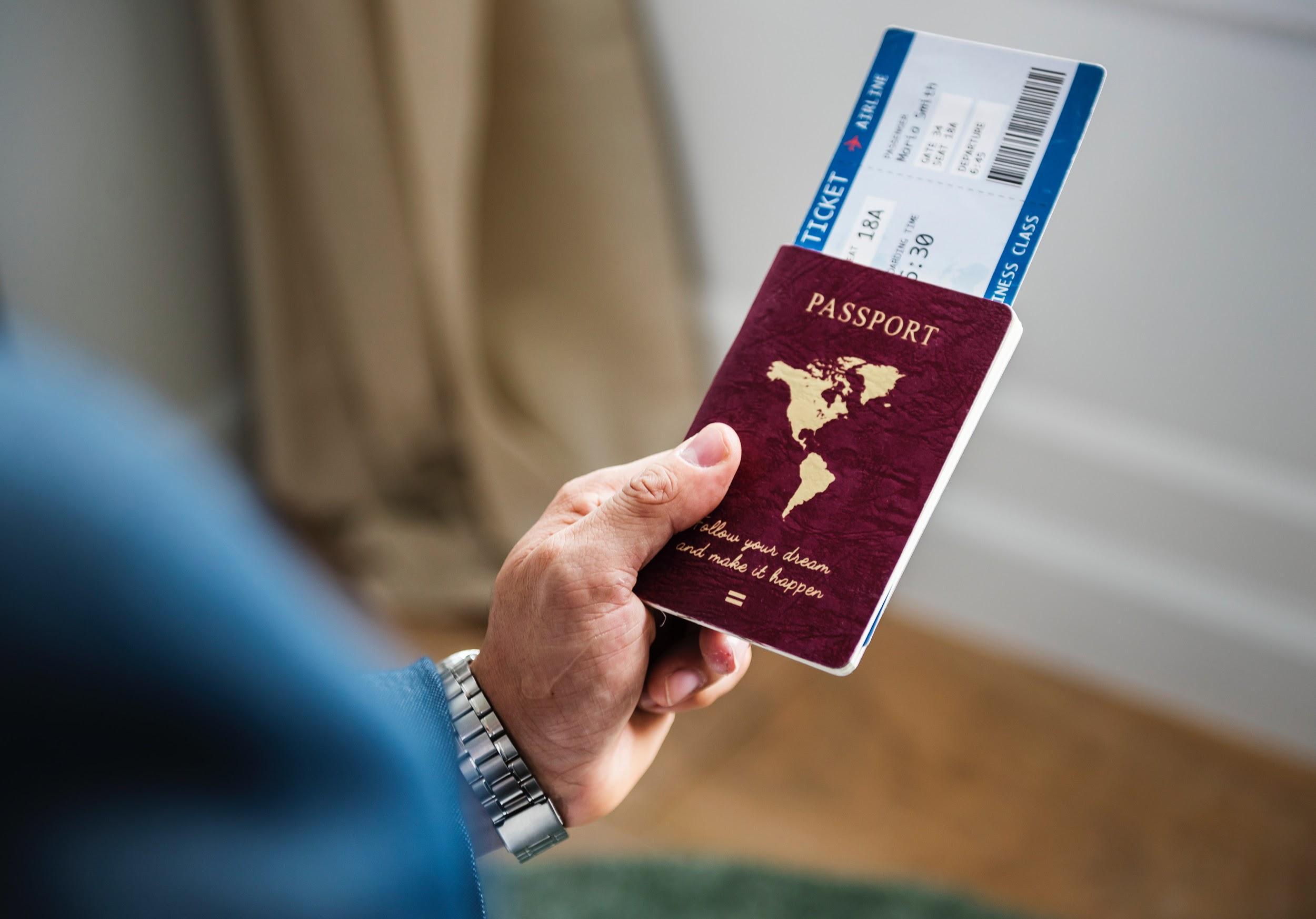 With over 600 million people and 20 countries, Latin America is as large as it is diverse. And while each country has its own unique customs and traditions when it comes to conducting business, there are a number of details you should take into account no matter what area of the region you are visiting. After all, a carefully planned journey can save you both time and money, and make your business trip more fun in the process. With this in mind, here are our five tips for making your next business trip in Latin America a success.

Always check the weather forecast of your destination before departure, and dress appropriately. Also, keep in mind the altitude you will be working at once you land. Cities such as La Paz and Quito lie at high altitudes, which may take some time to adjust to (altitude sickness feels like something between jetlag and a hangover). As such, don’t arrange meetings for the day of your arrival and make sure you drink plenty of water.

Stock up on local currency

Generally, taxis and small corner stores in Latin America don’t take credit cards, so you will need to have some local currency right off the bat. While US dollars are used in some Latin American countries, such as Panama, in most cases you will have to change your money into the currency of the country you will be doing business. You can either do this in your home country or at the airport once you arrive at your destination. Do keep in mind that some money changers at airports have extortionate rates. It is also usually possible to withdraw money from an ATM at the airport after you land.

Both residents and travelers in Latin American countries are expected to carry an ID at all times. Make a photocopy of your passport prior to departure and carry that with you while you keep the original safe in the hotel safety deposit box. If your business trip requires you to visit official buildings, check if you are required to bring an official ID, advises Santiago Hernandez from MONEDEROSMART. While in most cases your driver’s license should be sufficient, in others you may be asked for your passport.

Personal and business lives of Latin Americans can be closely intertwined, so it pays to be build relationships with your business partners and clients. Latin Americans are sometimes not as direct as their counterparts from the United States. As such, being overly direct can be perceived as aggressive. It is also a good idea to avoid sensitive topics such as politics and religion. Also, keep in mind that not everybody in Latin America speaks English, particularly if you are dealing with technicians and salespeople.

Meetings in Latin America often run over time, and it is impolite to cut your discussion with someone short because you have another commitment. This can make people late for other engagements. Traffic jams can also be a problem in some large Latin American cities, so do some research before arranging your meeting schedule. In addition, decisions in Latin America are usually not taken quickly, and the region’s staggering bureaucracy can impede business progress.