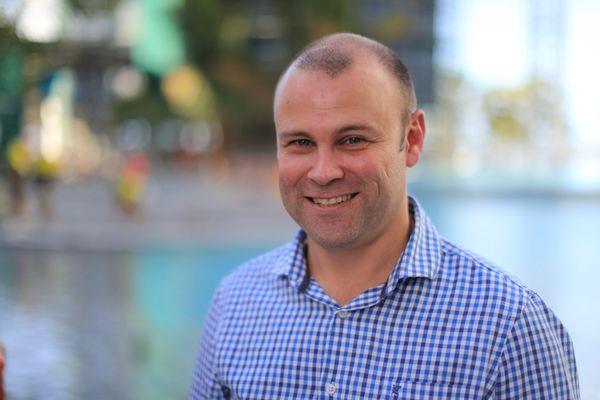 Speaking on the launch of the Campaign, Laura Stehr, Group Director, HR and Operations said: “The Campaign will first seek to fill senior management roles however we encourage anybody passionate to work for Crystalbrook Collection to send in their CVs even if they don't see their perfect role as we have new positions available each week. This will lead up to group recruitment days, which will be held in July 2019.

“We're looking for Collaborators (staff) who are passionate to work for a young and fast-moving hotel group and who can relate to Bailey's unique creative personality.”

Crystalbrook Collection is pleased to announce the appointment of Carl Taranto as General Manager of Bailey.

An accomplished hotelier with more than 20 years' experience in the industry, Carl has held various leadership roles across luxury hotel groups including Marriott, Sofitel, Peppers and Versace Palazzo.

In his capacity as General Manager, Carl will lead the hotel, ensuring delivery of the individual brand personality and managing the performance of the property and its three restaurants.

Speaking on his appointment, Carl said: “This is a great opportunity to open such a unique and inspiring property. I look forward to leading the team and seeing Bailey's thoughtful, arty personality come to life.”

Opening in September 2019, Bailey is described by the Group as a thoughtful and artistic character, a sibling to Riley (the mindful one) in Cairns and Little Albion (petite, gorgeous and detailed) in Sydney.

Bailey at a glance: