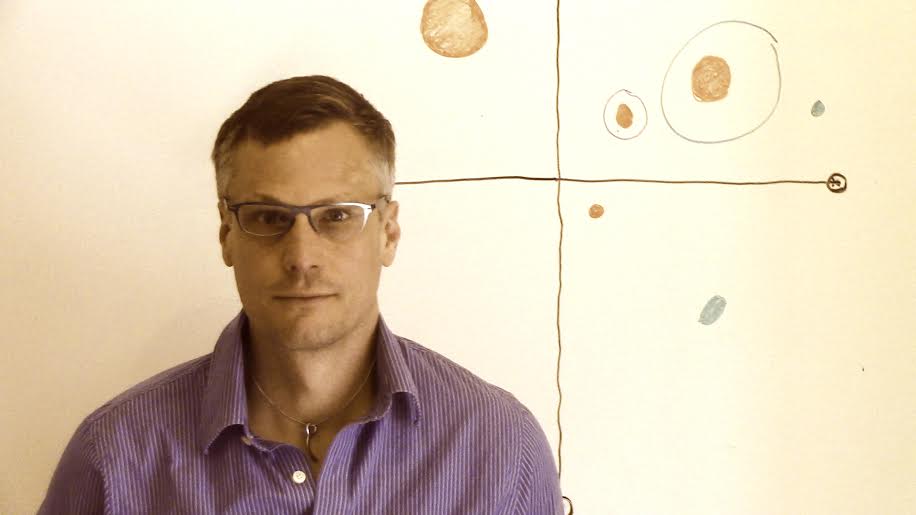 Online feedback is broken. We all have heartfelt feedback to give about many subjects, and the social nature of media today means that while there are multiple outlets for our opinions, there are few quality ways to express or easily measure what we feel individually or collectively. From having to ‘like’ a sad or negative post on Facebook, to trolling on the comments section, online feedback is either one dimensional (what does 3 Stars about a book or movie even mean?), or the domain of keyboard warriors with few constructive things to say – neither of which tells the end viewer very much. Online feedback is indeed broken, and this problem of easily expressing and capturing meaningful online opinions is precisely what captured the imagination of Squerb Founder Chris Biscoe over 5 years ago.

Squerb is a suite of online tools that allow users to easily and instantly provide feedback through a range of emotions, about pretty much any subject, using just a few clicks or taps. Squerb’s intuitive visual interface not only encourages more intelligent expression, but also provides instant insight for the content owners.

Measuring what users think and feel about any online topic is becoming increasingly difficult and frustrating for marketers and brands. While thousands may have liked a post or given thumbs-up to an image, what about it really spoke to them? And trying to decipher what people really feel from hundreds of combative interactions in comments sections is likely to leave even the most seasoned market researcher frustrated and disillusioned.

“We’re really missing something fundamental when we ask limiting questions such as ‘do you like this?’” says Chris. “You’re simply not imparting or gaining a whole lot of information. Whilst there are millions of countable likes, retweets and shares, there is little insight into the rationale behind the sentiment. And today’s open ended environment for comments has also lead to a trolling epidemic that doesn’t appear particularly useful for anyone – in fact, it’s become confrontational and sometimes even threatening.”

For content creators and brands, Squerb offers much more useful opinion feedback than traditional rating systems. In addition to seeing how popular an article, film, or product is, Squerb allows you see instantly see what people did or didn’t like about pretty much anything, and why, while graphing those opinions real-time.

Squerb first launched as a beta prototype at SXSW last year, and has been operating in sort of skunk-works while perfecting its social feedback mechanism and developing tools for businesses to leverage Squerb on their own sites.   These tools also include the ability to share Squerb opinions to Twitter and Facebook through IOS, desktop and mobile browsers.

“Each person’s feedback is valuable,” says Chris, “and it’s clear that if we can better quantify our opinions, that feedback is even more valuable. What’s clearly missing from existing online feedback is the ‘why?’, and we think Squerb goes a long way to solving that problem while also creating a forum for sharing opinions and feedback that removes the rancor that comments sections too often create.”