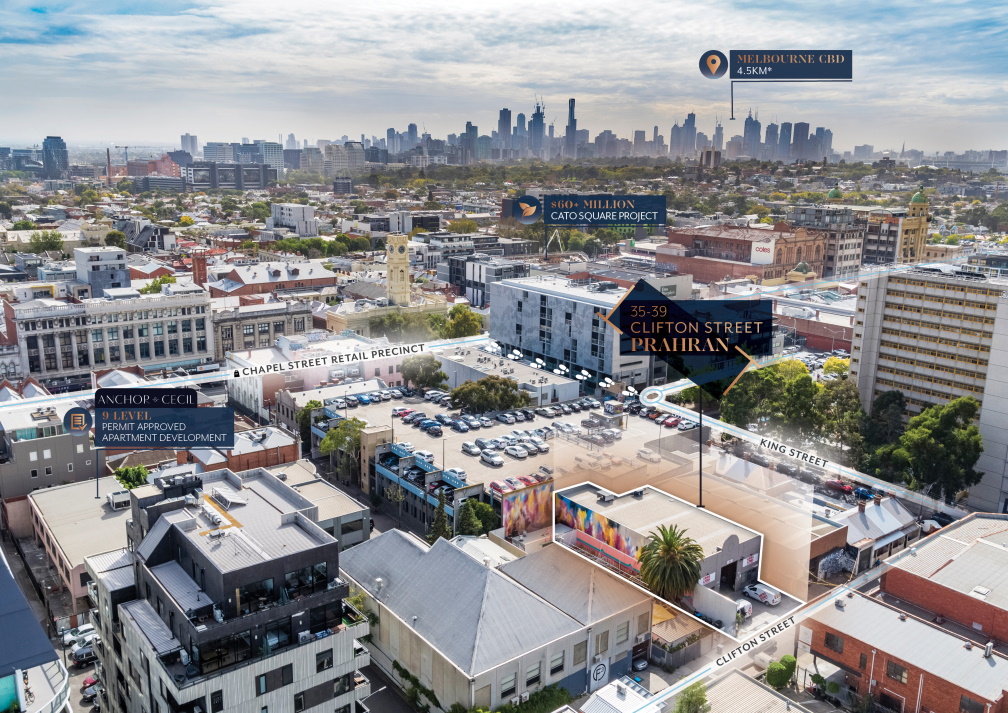 A private local developer has bought a warehouse at 35-39 Clifton Street in Prahran, reflecting the  renewed appetite in the post-lockdown climate for inner-city development sites in Melbourne.

The high-clearance warehouse occupies a 470-square-metre site at and is currently home to local health  food wholesaler, Emma & Tom’s, on a three-year lease term. It is currently zoned Activity Centre Zoning,  allowing for conversion to high density housing.

Mr Heatherich saying the site represented “a rare opportunity to deliver a landmark project within the  vibrant and highly desirable suburb of Prahran.”

“The site’s flexible zoning under the City of Stonnington Planning Scheme could support development of  up to eight levels, subject to council approval,” he said.

“This area is firmly entrenched as one of the most affluent city-fringe precincts in Melbourne, underpinned  by a thriving retail, café and dining culture that is driving strong demand for apartments in the immediate locale.

“The connectivity of the site, on the doorstep of Chapel Street and within close proximity of Prahran and  Windsor’s tram and train lines, was equally appealing to the buyer.” 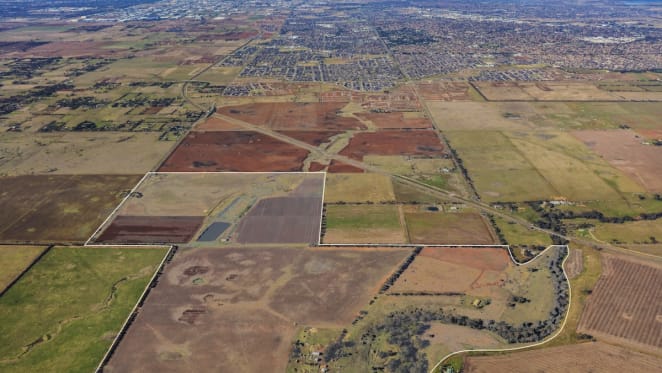 Critical evaluations when investing in land 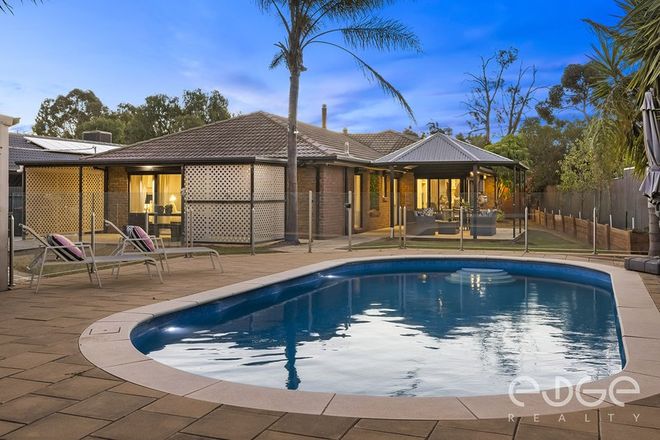 If you are planning to sell your home soon, firstly you have picked a perfect time to sell. In the US, the market value of an average home continues to rise down to the fact that demand ...

Should You Build or Buy Your New Home?

To build or buy your first home, that is the question. Spoiler alert: building is better. Why? We’re about to tell you seven reasons why building a new home is better than buying an es... 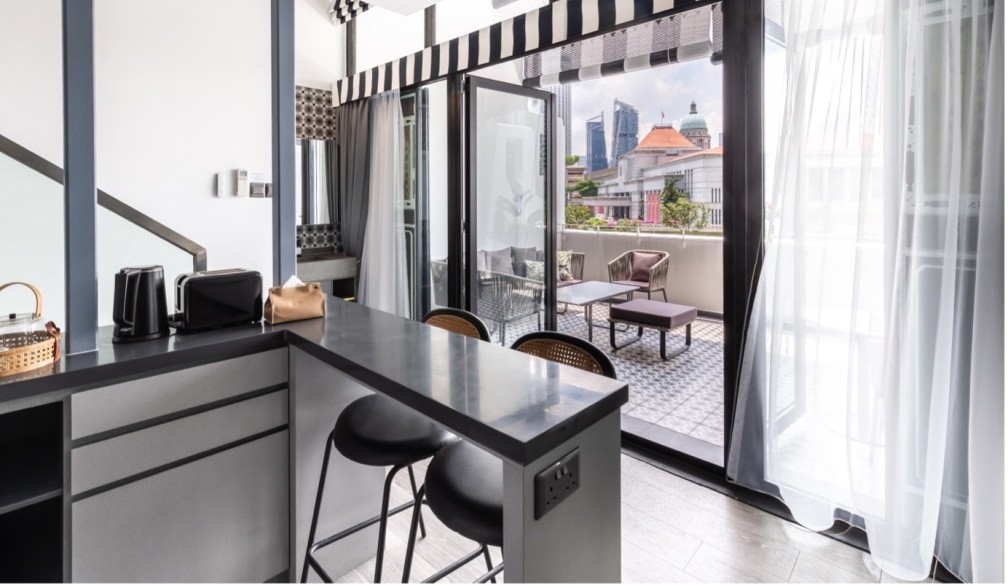 When it comes to property investment success, it is not just limited to the traditional buy-to-let structure. Investors always look for alternative options. While searching for other optio...