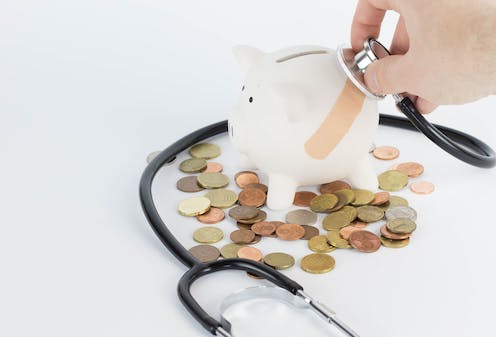 With the debate about equality heating up ahead of the federal election, Dr Michael Keating, the former head of three federal government departments, warns that while past economic reforms have served Australia well, there’s a risk some people may be left behind if we don’t “change the debate”.

Keating told The Conversation that taxation revenue will need to rise by another 3 percentage points of GDP in the next 3 years.