Few Australian charities have been as high-profile as the White Ribbon[1] organisation. In its stated mission to prevent men’s violence against women, it garnered the support of politicians, sporting champions, celebrities and the general public.

But now White Ribbon Australia has collapsed under the weight of its debts, after losing A$840,000[2] last financial year. Clearly something went very wrong.

Read more: Celebrity charities just compete with all other charities – so why start one?[3]

Understanding how this could happen is important. We have a collective interest in ensuring charities are run well. Australians donate more than A$12 billion a year[4] to charities and not-for-profit organisations. Donors want their contributions to make a positive difference. It’s important for society that they do.

But too few of us know anything about the inner workings of the organisations to which we donate. We trust regulation to ensure they are well run and spend donations efficiently and effectively. 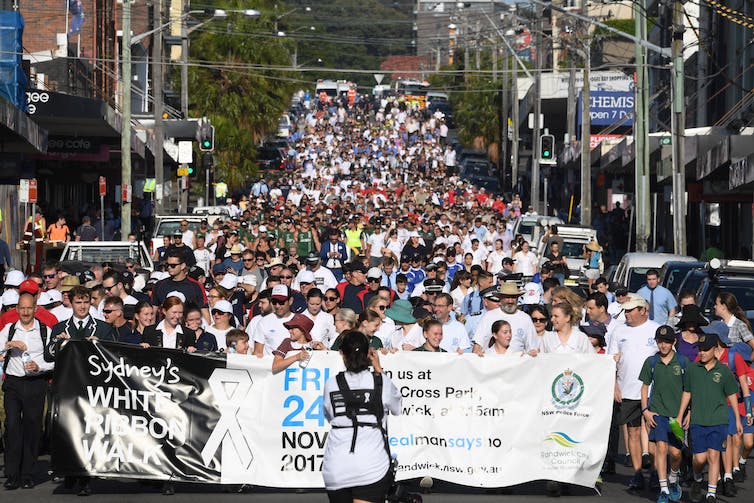 Charities are regulated by the Australian Charities and Not-for-profit Commission[5]. It has governance standards[6] that state organisations should be run by “responsible persons[7]” in an “accountable and responsible way”.

A clear problem with White Ribbon Australia is with how it ensured this at board level. Its directors had relevant skills and qualifications, particularly in social work. But was only a few months ago that it added someone with a strong accounting background – KPMG partner and qualified auditor Julian McPherson[9].

By comparison, more than a third of directors[10] on the boards of the Australian Securities Exchange’s top 200 companies have accounting and finance backgrounds.

Directors of large listed companies are, of course, usually well paid compared to not-for-profit board members (who may not be paid at all), but White Ribbon Australia still should have recognised the need for certain skills on the board. It might have ticked the box on some diversity criteria[11] but it appeared to have failed on others.

It’s important in any organisation to get the balance right between stability and renewal. Changes at the top of White Ribbon Australia could well have contributed to its troubles.

Chairman Nicholas Cowdery meanwhile resigned in October 2018 due to criticism of comments he made[15] about convicted baby killer Keli Lane.

Another director, Dan Gregory, left the board in April 2018, with three new board members – Trish Egan, Sean O'Brien and Vanessa Swan – appointed since December 2017.

While some board refreshment[16] can help provide a new perspective to an organisation, high turnover of board members can signal underlying issues and instability, with a higher risk of poor financial performance and poor management oversight. 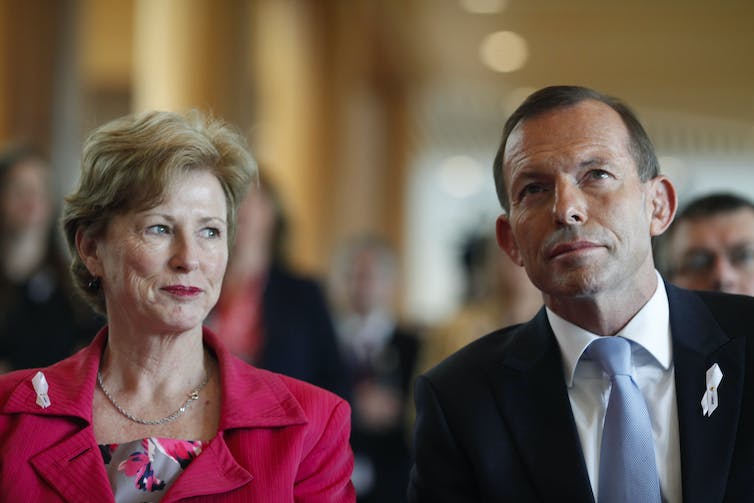 White Ribbon Australia’s annual report was full of pretty pictures and charts but otherwise superficial. There was limited financial disclosure and minimal information within the notes to the financial reports, which were not included in the annual report.

Given this was a relatively large registered charity, with an annual revenue more than A$1 million, the lack of detail was a clear warning sign.

This is confirmed by the audited financial statements the charity was required to lodge with the Australian Charities and Not-for-profits Commission, which can be accessed via the commission’s website[17]. A quick analysis of the income statements reveals:

The annual report’s commentary focuses on income and expenditure while neglecting cash flow. But it is cash flow on which an entity usually depends to continue trading. White Ribbon Australia had negative cash flow; it spent more money than what was coming in. Last financial year it borrowed almost A$300,000 to keep operating. This was unsustainable.

So all the warning signs were there, for those with the management and accounting knowledge. Leadership was in flux. Some traditional sources of revenue were declining. Expenses were increasing. Reports were light on detail and heavy on pretty graphs and “highlights”. Income and expenditure information was summarised in the form of pie charts, making year-to-year comparisons difficult.

Perhaps the regulator should do more than simply require large charities to lodge financial statements. It could be more prescriptive with the financial disclosures it requires organisations to publish. One suggestion is that organisations produce a one-page “snapshot[18]” document facilitating comparison with other organisations.

Without enough accountability and transparency, we will end up with similar situations.