President Trump’s “America First” agenda is rapidly trashing the global economic system and the rules and norms the US has championed throughout in the post war era.

Mr Trump has been singling out particular countries, including China and Mexico, for punitive tariffs way in excess of those imposed on imports from other countries, a practice that may have some legality in the US but is almost certainly outlawed by the World Trade Organisation.

The latest, announced on Twitter[1] and due start to September 1, is a tariff of 10% on almost all of the $US300 billion worth of Chinese imports not subject to an earlier punitive tariff of 25%.

Among them are clothes, shoes, blankets and bedding, curtains, lighting fixtures, furnishings, toys and electronic goods including mobile phones, laptops, tablets, and televisions[2], but only those from China.

Until now, the average US tariff rate has been 2%[4]. The new tariffs push the average rate on Chinese imports to more than 20%, close to the infamous Smoot-Hawley tariff levels[5] that stifled global economic growth in the 1930s.

China has already responded with tariffs of its own, and by slowing purchases of US agricultural products[6].

The World Trade Organisation to which most of the world belongs and to which the US has belonged since its inception and China since 2001, has as its most important principle that “countries cannot normally discriminate between their trading partners[7]”.

It means that if tariffs are low, as they are in the United States, that low rate has to be applied to imports from all member countries, not to all but one. Exceptions are permitted only “under strict conditions”.

The General Agreement on Tariffs and Trade administered by the WTO offers a tiny out[8] relating to national security, on which Trump appears to be relying. Article XXI states that the agreement

Subsections clarify that a member country can invoke this section (i) relating to fissionable nuclear materials; (ii) relating to the traffic in arms, ammunitions, and implements of war; and (iii) in times of war or other emergency in international relations.

It’s not obvious that that there is any such emergency. Trump is threatening tariffs on automobiles and auto parts from Japan, Germany and elsewhere in the name of national security and it’s difficult to see any justification there, as well.

In April this year the WTO dispute settlement panel issued a landmark ruling in a dispute between Russia and the Ukraine asserting that the panel, rather than the country imposing tariffs[10], had the power to determine whether or not there was an emergency.

Worse still for the US (and for Russia) it found that

political or economic differences between members are not sufficient, of themselves, to constitute an emergency

So the US would be found to have broken the rules?

Breaking the rules and being found to have broken the rules are two different things.

The first step would be for another WTO member to take the United States to the dispute settlement panel and appellate body, incurring the wrath of the US and taking on the small risk of a judgement against it.

The second would be for the appellate body to hear the case.

Normally seven members strong, the WTO appellate body has shrunk to just three people (the minimum permissible) after the US blocked every new appointment [11] after each four-year term expired.

Two more members’ terms expire in December, and the last expires in December 2020.

The rules themselves are under threat

The era of a rules-based trade is ending. The US has gone from underwriting the rules for the past 70 years to becoming their biggest threat[13].

The European Union and Canada are trying to get around the destruction of the body that enforces the rules by setting up their own multilateral investment court which will use the WTO rules and retired appellate body judges[14]. Other nations might join in.

The United States and China — the world’s two largest economies — are engaged in a trade war that appears to be spiraling out of control, doing immense damage to the economies of each, and to worldwide GDP.

A worst-case outcome is an all-out global trade war that would undoubtedly lead to global recession. That did not seem a plausible scenario two years ago, but it is now[15].

Australia and Japan should help China fight back

As the world’s largest trader and second-largest economy, China has most to lose from a breakdown in the multilateral trading system, and the most to gain by working with countries such as Japan and Australia to maintain discrimination-free trade.

The most promising opportunity in Asia is with the Regional Comprehensive Economic Partnership (RCEP) — an agreement presently being negotiated by the 10 members of the Association of Southeast Asian Nations, as well as Australia, China, India, Japan, New Zealand and South Korea.

Read more: China capitalises on Trump's hostility to trade with a new deal for Asia-Pacific[16]

RCEP provides an opportunity to build an Asian coalition in defence of free trade and economic cooperation. The group includes some of the largest and most dynamic economies in the world and is important enough to make a difference globally.

Australia’s Productivity Commission estimates that even if tariffs were raised by 15% globally (as happened in the great depression), RCEP countries could continue their economic expansion[17] if they abolished tariffs as a group.

Australia has long championed multilateral or global rules-based trade. It is time to recognise those rules are being torn down and work with others to protect the what we had. 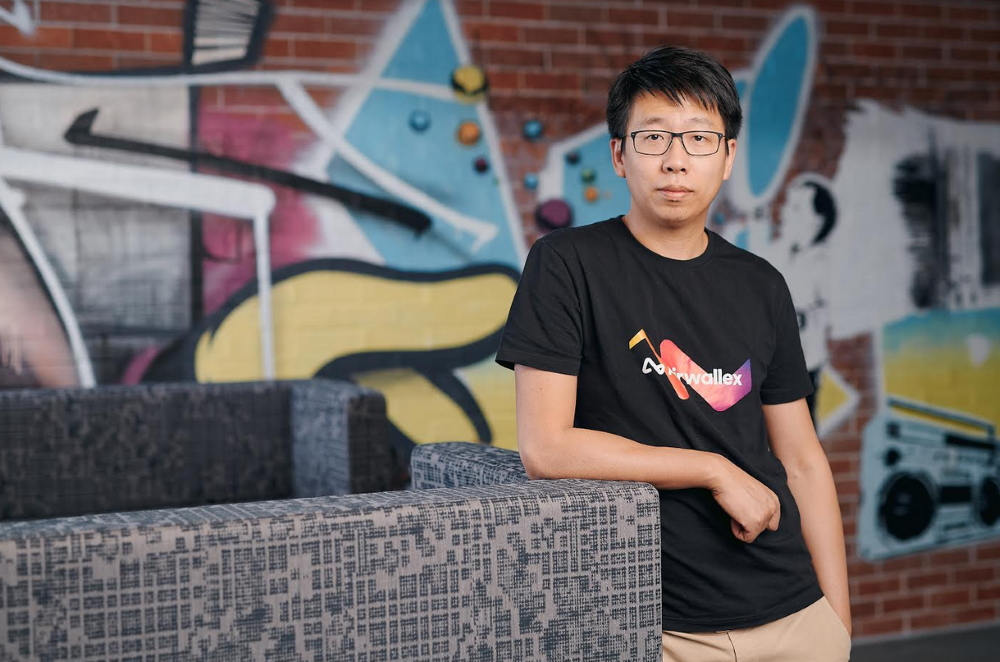 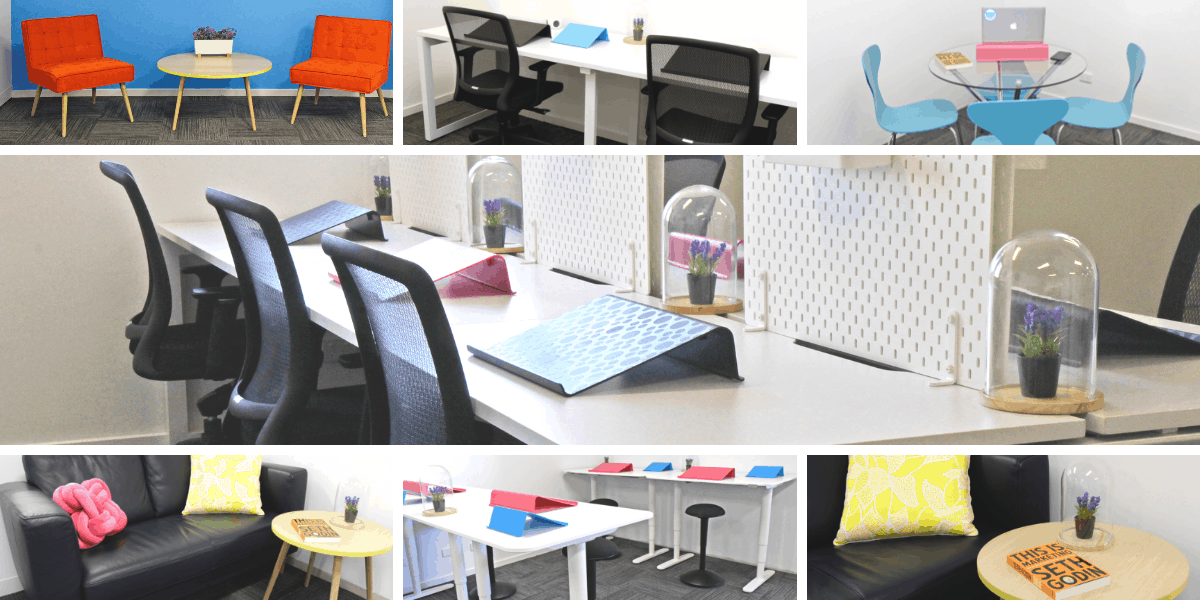