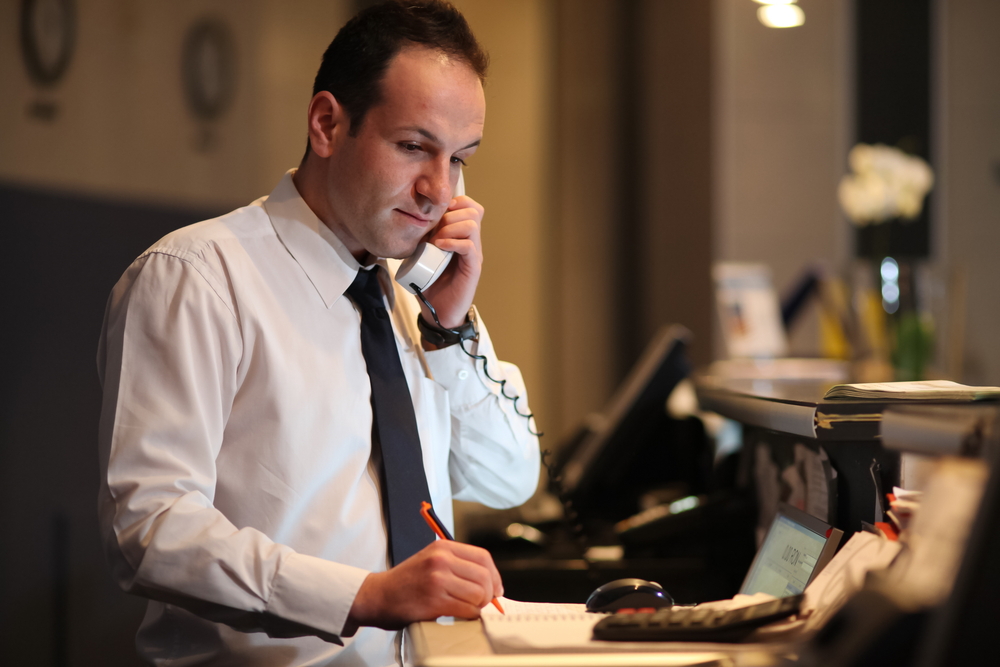 As the world opens up once again, and business travel starts to creep back up to pre-pandemic levels, the need for those services to help smooth the path for those with packed schedules and little local knowledge is growing.

Local concierge services have long since filled this gap. Historically a concierge works in a hotel and is the local knowledge base of all the restaurants, clubs and services that you might need when travelling to that particular part of the world. So if you were staying in a central London hotel and needed the services of a local Westminster dry cleaners, for example, your hotel concierge will make all the necessary arrangements with his best contacts.

The word ‘concierge’ comes from the Latin ‘conservus’ which means ‘keeper of the keys’. Over the centuries the role of a concierge focused on taking care of the royal family and their personal affairs, with a reach that soon extended beyond the reach of the principal home and into other government buildings too.

At the end of the 19th century, the hotel concierge began to evolve as a permanent fixture. In France, a concierge was considered the keeper of large apartment buildings, employed by the building’s owner as their representative (often in exchange for cheap or subsidised housing).

While the traditional hotel concierge still exists in the truest sense of the world, there are many specialised online global concierge services you can check in with prior to travelling so that you can schedule bookings and visits in advance of actually travelling.

A good concierge service will do the following for you:

Get tickets for a show or concert

No matter how booked out or seemingly unavailable, a well connected concierge will always be able to not only get you tickets – but they’ll probably be in some of the best seats in the house. OK, they may not be the cheapest, but who wants cheap seats?!

Book a table in an oversubscribed restaurant

Carrying out the mundane daily chores

Even the most professional and important of executives have to perform certain mundane chores to keep their lives running on an even keel. Whether it is walking the dog, arranging babysitting, doing the shopping, collecting dry cleaning or booking the family holiday, an experienced concierge service will remove the primary burden of all these tasks and carry them out on your behalf.

If you have ever lost your passport, or your luggage goes missing, or flights are cancelled or delayed, or any other myriad of problems that can blight an overseas trip, a good concierge will be able to smooth the pathway towards getting everything sorted. Whether it is contacting the local embassy, or shopping for some essentials that will keep you going until your luggage arrives, you will know that you are not alone!

Get you from A to B in comfort

With a busy schedule, being able to travel from appointment to appointment even at the busiest of times is important. Local drivers with good knowledge of local roads which avoid the worst of congestion are like gold dust, and the best concierges will only work with the best!

Whatever services you use, make sure you tip generously.