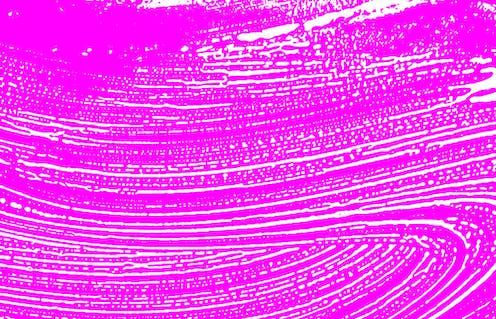 Since mid-last year, Wall Street investors in sensitive industries have been insisting on so-called “Weinstein clauses[1]”, that allow them to claw back their money if revelations of inappropriate behaviour damage the business.

It’s a mere part of something bigger, called gender lens investing, that goes way beyond the earlier concept of pink washing[2].

What is gender lens investing?

The Wharton Business School[3] identified 87 private equity, venture capital and debt funds that apply a gender lens, up from 58 in 2017.

How does it work?

In applying a gender lens it suggests asking:

The gender data gap[13] shows the dangers inherent in ignoring the specific requirements of females for sectors such as health, medical and scientific product design, development and testing. For example, there is a heightened risk of injury for women in car accidents due to seat belt design being based on the average male body shape and size.

For example, approximately US$1 billion has been invested in women’s health technology[14] over the past three years, and “femtech” is estimated to grow into a US$50 billion industry by 2025.

Where is the new money flowing?

Increasingly, it is going to firms led and founded by women.

Research finds strong returns from lending firms led by women, with a recent report concluding that “women owned start-ups are a better bet[15]”.

Startup accelerator programs such as Springboard[17] and SheStarts[18] are also identifying and supporting firms with female founders.

Historically, the inequity has been stark, with estimates suggesting that companies with female founders have received only 4.4% of venture capital deals, and those companies have garnered only about 2% of all capital invested[19].

Bright signs have been the emergence of female owned VC firms[20] that invest in women such as US firm Ellevest[21].

There has always been a moral case for gender lens investing, but research by us[22] and others is increasingly finding a business case[23].

Gender analysis is pointing to risks and opportunities. Smart investors are paying attention.