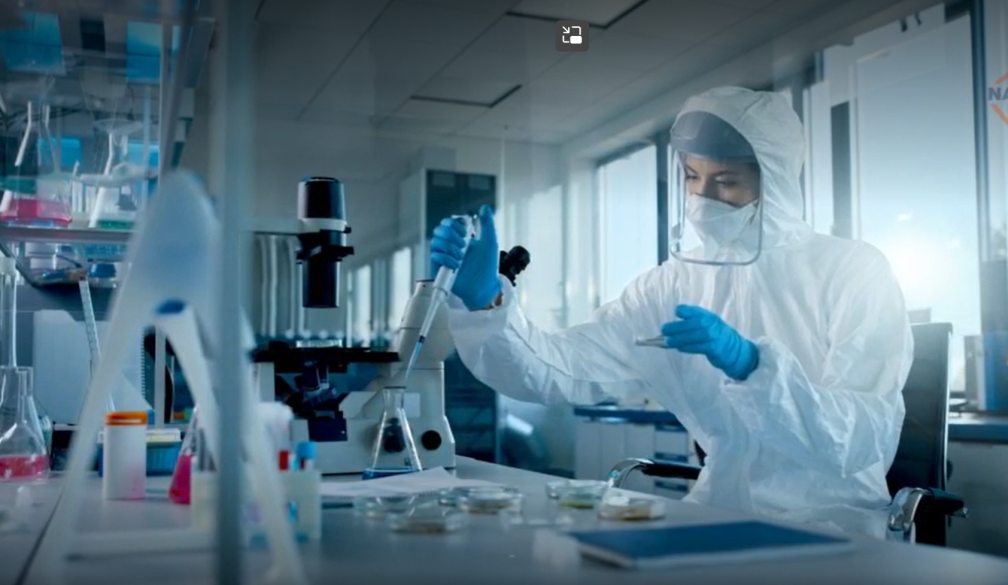 The National Association of Testing Authorities (NATA) together with the Royal College of Pathologists Australasia (RCPA) celebrate 40-years of accreditation in pathology.

For anyone who has had a blood test or a COVID-19 Polymerase Chain Reaction (PCR) test, you have experienced first-hand the vital role that the NATA/RCPA pathology accreditation program plays in our daily lives.

Andrew Griffin, Sector Manager Legal and Clinical Services at NATA said: “The COVID pandemic has shone a very bright light on pathology and we congratulate the NATA/RCPA accredited laboratories on their rapid and successful response to the pandemic.

“It is understood that there have been in excess of 35 million SARS-CoV-2 tests already processed and billed to Medicare. The public demands that the results of these laboratory tests can be relied on and accreditation provides that confidence.”

“NATA has a long, strong and rich history in accreditation across many industries. For 75-years NATA has been a pioneering force and, as the world’s first accreditation body, has established accreditation programs across areas including construction mechanical testing, forensics and for the past 40 years pathology testing.

“As more diseases and conditions emerge and re-emerge such as Monkeypox, Japanese encephalitis, Diphtheria and POLIO, accurate, reliable, high-quality testing will continue to play a vital role in keeping Australians safe.”

“Since its inception, referring doctors who received results from accredited laboratories had confidence in the quality of the results. Poorly performing laboratories that unfortunately did exist in earlier times, were forced to improve their quality or cease operations. The difference was almost instant, and the changes would have saved the lives of many Australians,” Bott noted.

Australians will have felt the benefit of the NATA/RCPA accreditation program over the past four decades across elements including:

·        1982: NATA/RCPA program introduced to standardise the testing process to ensure results being produced could be relied on.

·        1986: Government enshrines the accreditation program’s importance with the Health Insurance Act, mandating that any laboratory wishing to claim MBS rebates has to be accredited.

·        1991: Creation of the National Cervical Screening Program by Commonwealth Department of Health with NATA/RCPA accreditation supporting accurate and reliable testing. It’s led to Australia now being on track to be the first country globally to eliminate cervical cancer.

·        2020: Western Diagnostic Pathology in Perth was granted the first accreditation for SARS-CoV-2 testing in Australia. There are now more than 230 NATA accredited sites across Australia.

·        2022: In November a new version of the ISO 15189 Standard will be published with an increased focus on risk management and patient safety.

The NATA/RCPA program accredits all pathology disciplines including:

To mark the NATA/RCPA 40-year anniversary, NATA has released its first publicly available pathology industry update. Some facts include:

By recognising competent testing, measurement and inspection services that meet international standards of best practice, NATA’s accreditation services work in the national interest and make sure Australians can rely on the high standards of living we’ve come to enjoy.