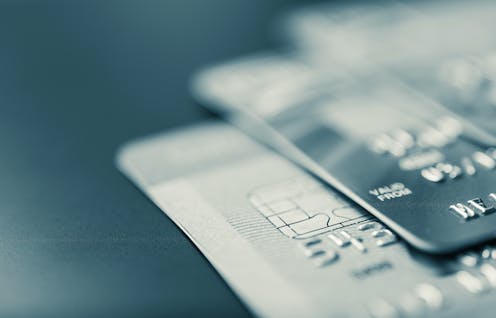 Prime Minister Scott Morrison and Treasurer Josh Frydenberg moved very quickly to deliver the interim report of the Royal Commission into Financial Services to the public. It was submitted to the Governor General, tabled in parliament (out of session), and made public on the same afternoon – Friday September 28.

The three-volume report[1] is limited to findings from the first four rounds of hearings, on consumer credit, financial services, lending to small- and medium-sized enterprises, and experiences with regional and remote communities.

In receiving the interim report, Frydenberg reiterated its key message that financial institutions have put “profits before people”.

It’s about the money

According to the report, poor culture and conduct in banks have been driven by their remuneration policies, with almost every instance of misconduct being directly linked to monetary benefit.

The interim report is also highly critical of the regulators, painting a disconcerting picture of their determination to detect and monitor misbehaviour and enforce compliance with the law.

The Australian Securities and Investments Commission comes in for particular scrutiny, with Commissioner Kenneth Hayne noting that where the law had been broken, “little happened beyond an apology from the entity, drawn-out remediation, and an infringement notice or an enforceable undertaking that acknowledged no more than ASIC had reasonable concerns about the entity’s conduct”.

The penalties imposed were often immaterial, given the size of the institutions involved.

The letter of the law can smother its spirit

It’s hard to know how to regulate. On occasions, as with the Future of Financial Advice legislation, the spirit of the law has been lost in complexity about prescribed behaviour, and of course so-called “grandfathering provisions” which ensure commissions that began in the past can continue even though they would no longer be legal.

The interim report asks whether, rather than more legislation, the answer lies in less: in simplifying the laws to better reflect their intentions.

Read more: Royal Commission shows banks have behaved appallingly, but we've helped them do it[3]

It is something Labor had in the original version of the financial advice legalisation – an overarching obligation on advisers to act in their client’s “best interests”, an obligation the Coalition tried to remove on attaining office, arguing that specific provisions would do the job just as well.

On releasing the interim report, Frydenberg was asked where our regulators had been ineffective because they had been captured by industry or had inadequate resources.

Frydenberg replied that culture was indeed substandard, but that giving the regulators more resources would be seriously examined.

The government has already given ASIC and APRA more.

In August, ASIC received A$70 million in additional funding to strengthen supervision and give it the capability to embed its staff members inside major banks.

The new chairman James Shipton appears to be reshaping the ASIC culture.

But that’s only the beginning of the changes we are likely to see.

Public submissions in response to the interim report are now open and are due by Friday October 26, 2018.

Two more rounds of hearings are yet to be held, with the final report due by February 1, 2019.