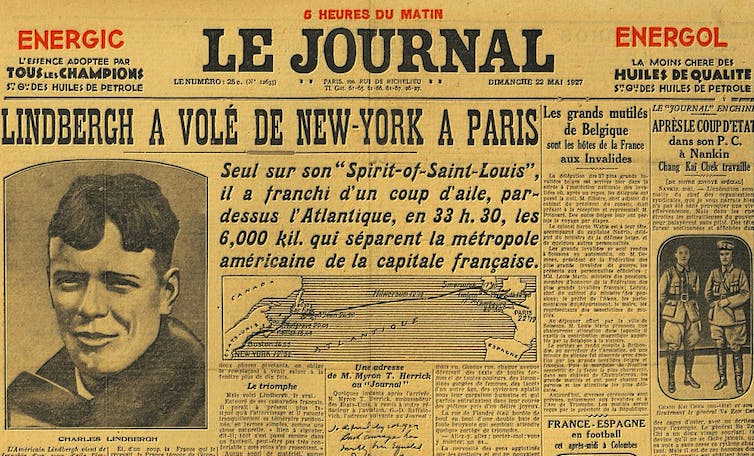 If governments won’t act quickly enough on climate change, who will?

Enter the new breed of (mostly young) billionaire philanthropists[1]. Their goal is to use their influence and money to push the boundaries of science and technology for society’s benefit.

One example is Mike Cannon-Brookes, billionaire co-founder of software developer Atlassian[2] and his partner Annie Cannon-Brooke who this month pledged A$1.5 billion[3] to invest in climate projects by 2030.

$1 billion will be in financial investments and $500 million in philanthropic and advocacy work, with the aim of keeping global warming to 1.5 degrees. He wants other executives to follow suit.

In the US the world’s largest funds manager Blackrock has injected funds into billionaire Bill Gates’ Breakthrough Energy[4], which is using philanthropic money to accelerate investments in new technologies.

In India, in Denmark, in Australia

In India, its richest citizen Mukesh Ambani[5] has pledged to take his energy giant net-zero by 2035, an undertaking he will fulfil by switching to renewable sources and converting carbon dioxide emissions into useful products and chemicals.

Australia’s Andrew Forrest[6] has established Fortescue Future Industries[7] as part of Fortescue Metals with a mandate to invest billions in Green Hydrogen projects in Queensland and NSW and to take the mining group carbon-neutral by 2040[8].

Elsewhere a Danish sceptic on carbon pricing Bjørn Lomborg has made a case for innovation in energy research[10] in energy research as the way to limit carbon emissions, citing a parallel from the 1860’s when whales were hunted to near extinction for oil that was used to light homes.

He says the solution was not to tax whales, it was the invention of kerosene[11] that undercut the cost of whale oil.

In 1919 businessman Raymond Orteig[12] offered US$25,000 for the first person to fly non-stop from New York to Paris.

The prize was won by an unknown 25-year-old US Army Reserve officer, Charles Lindberg[13], spurring enormous advances in aviation.

Le Journals’ coverage of Charles A. Lindbergh’s 33 hour flight from New York to Pariswhich won him US$25,000 in prize money.

Today, the X Prize Foundation and the Musk Foundation are offering a US$100 million X Prize for Carbon Removal[14] funded by billionaire Elon Musk.

The prize will go to the team from anywhere on the planet who can invent a machine that extracts carbon dioxide from the atmosphere or oceans at gigatonne-scale.

Previous X Prizes have been awarded for the application of artificial intelligence to global issues, turning carbon dioxide into useful products, developing cheaper methods of mass testing for COVID, and creating water from thin air[15].

There is a sound argument that important pledges and projects should be the responsibility of governments rather than individuals.

Billionaires often get where they are by acting on self-interest, so it isn’t reasonable to expect them to act in the interest of the entire public.

Read more: Bill and Melinda Gates: philanthropy caught in the crosshairs of society's obsession with celebrity[16]

On the other hand, some problems are too important and time sensitive to leave in the hands of governments that can’t act with agility.

If an individual loses their money, it’s their loss. If the government loses the money, its the taxpayer’s loss. So governments have to be cautious.

It’s probably not a matter of one or the other. Governments shouldn’t abandon their responsibility to act in the public interest. On the other hand, wealthy philanthropists throughout history have been prepared to help.