Australia has been in a current account deficit – paying more money out to the rest of the world than it took in – for 44 straight years, since September 1975.

Until today. The update from the Bureau of Statistics released on Tuesday[1] shows that in the three months to June Australia actually took in more from the rest of the world than it paid out: A$5.9 billion more, after what for most Australians (most are under the age of 40) was a lifetime of paying out more. 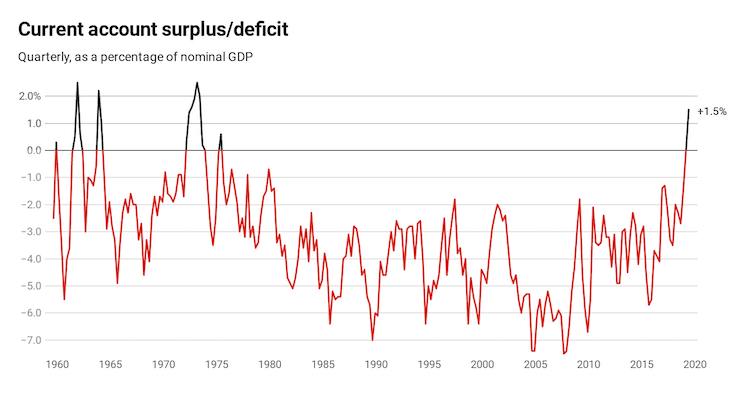 Why has it happened, and how did we get away with doing the opposite for so long?

First, the long-term story. It couldn’t happen to an individual. No one person can get away with taking more in from the rest of the world than they pay out for long.

It was the idea that a nation is like an individual that allowed the then treasurer Paul Keating to spend a good deal of the 1980s arguing that Australia was living beyond its means.

As the drumbeat of a steadily growing current account deficit grew louder and it approached 5-6% of GDP, on May 14, 1986, he infamously told radio presenter John Laws that Australia was in danger of becoming a banana republic:

I get the very clear feeling that we must let Australians know truthfully, honestly, earnestly, just what sort of international hole Australia is in. It’s the prices of our commodities — they are as bad in real terms (as) since the Depression.

If this government cannot get the adjustment, get manufacturing going again, and keep moderate wage outcomes and a sensible economic policy, then Australia is basically done for. We will just end up being a third-rate economy … a banana republic.

To get spending down, and thus reduce the current account deficit, he tightened the budget and encouraged the Reserve Bank to push interest rates to stratospheric levels. The cash rate hit 18% before helping push Australia into recession .

And for what? The current account deficit continued. It averaged 4% of GDP throughout the 1990s and 2000s. But life went on. The economy recovered, the Bureau of Statistics stopped publishing monthly current account figures (moving to quarterly), the figures became little watched and the pundits and politicians turned their attention elsewhere.

Read more: Cabinet papers 1990-91: lessons from the recession we didn’t have to have[3]

With the benefit of hindsight it is clear that the deficits weren’t because of any deficiency on the part of Australians. Reserve Bank deputy governor Guy Debelle explained last week[4] that Australians weren’t spending an unusual amount compared to what they earned. They were “about on par with many other advanced economies”.

It came to be known as the “consenting adults[5]” theory of international finance. It’s practical message was: “nothing to see here, move along”.

In 2017 and 2018 the current account deficit shrank to around 2% of GDP. We now know that in the three months to June this year it moved into surplus.

Much of it is because we’ve been earning more from mining exports. We’re both exporting more tonnes and getting paid more for each one.

And just lately mining has helped in another way. The so-called mining investment boom is winding up. We are no longer importing enormously expensive machines to build gas terminals and the like.

And it’s more than mining. Export income from services such as education and tourism now accounts for 21% of all exports, up from 17% in the 1980s. Purists will complain that education and tourism aren’t actually exported, but as far as the national accounts are concerned, they are. Even though the teaching and hospitality takes place in Australia, it is paid for in foreign dollars that bring more money into the country relative to what is going out.

And there’s something else.

It is superannuation that’s done it: a record A$2.9 trillion worth.

Debelle put it this way:

Australia has become a net foreign investor rather than a net recipient of foreign investment, almost certainly for the first time ever.

Debelle says it has made Australia come to resemble the United States. We receive more in dividends from overseas than we pay out in dividends to overseas share holders.

Foreign ownership of Australian government bonds has climbed from around 40% to 60% since the early 2000s.

The interest rate foreigners are prepared to accept in order to hold Australian 10 year bonds has fallen below 1% (which in its own way assists in keeping the current account deficit low).

Read more: Revisiting the banana republic and other familiar destinations[6]

How long the current account surplus lasts will depend on the investment policies of our super funds (the better the prospects are overseas, the higher the surplus will be), the strength of our economy (the weaker is consumer spending, the higher our current account surplus will be) and export prices and volumes (which are mainly beyond our control).

Yes, we’ve current account surplus. It would have once been a cause for celebration. Now that we’ve got it, it’s not looking that special. 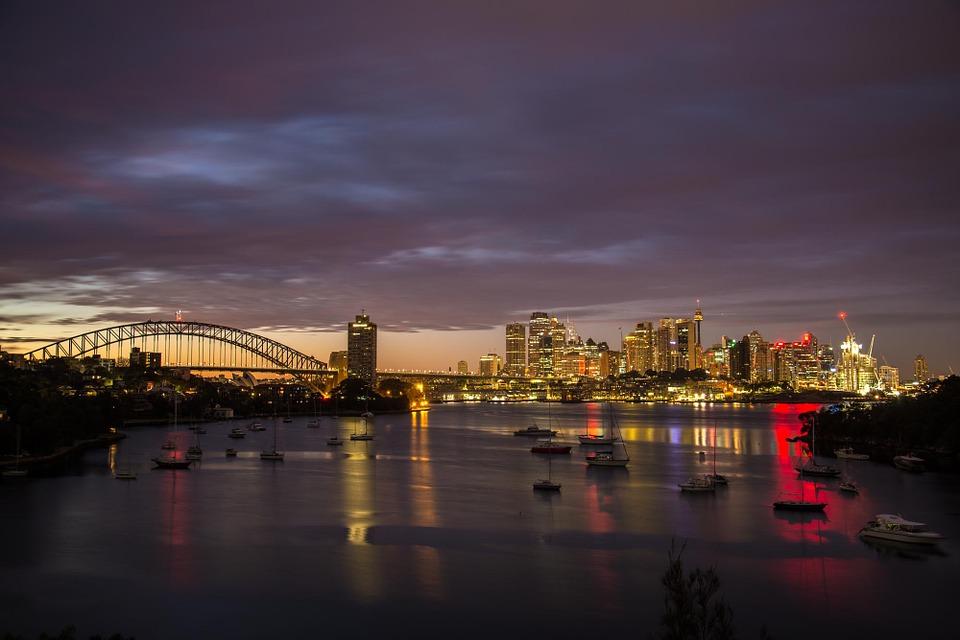 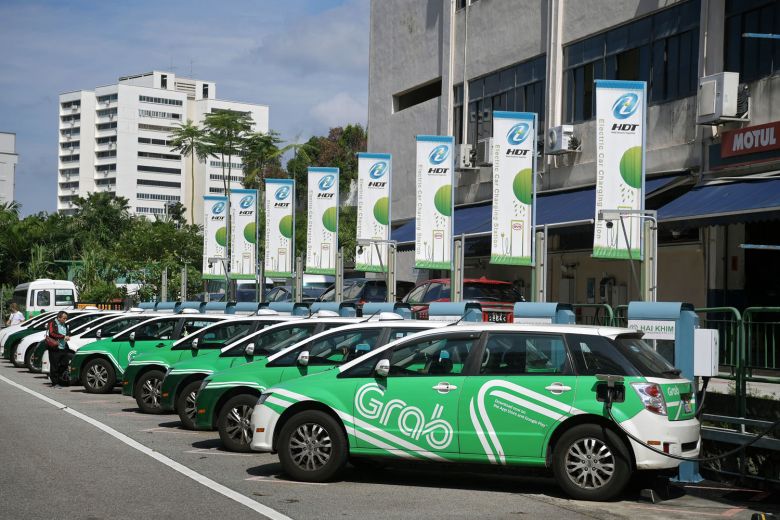 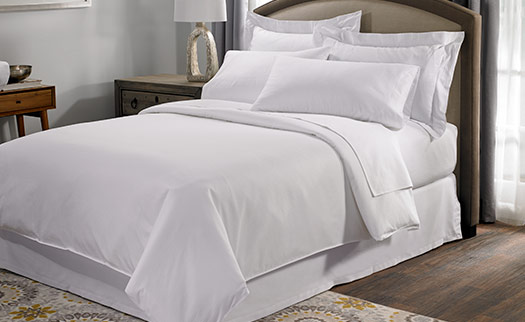 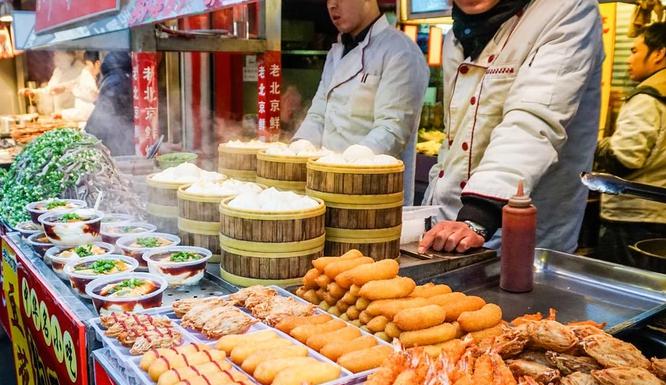 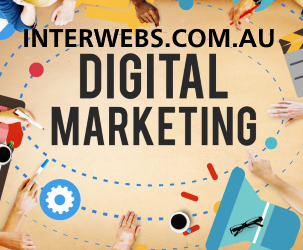 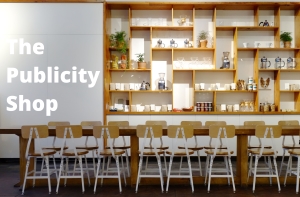 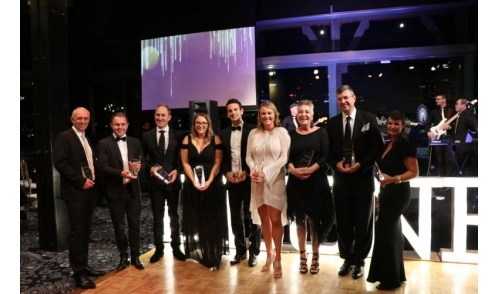 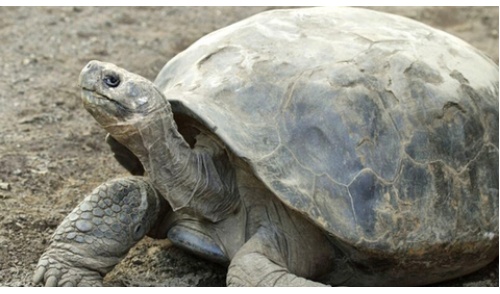 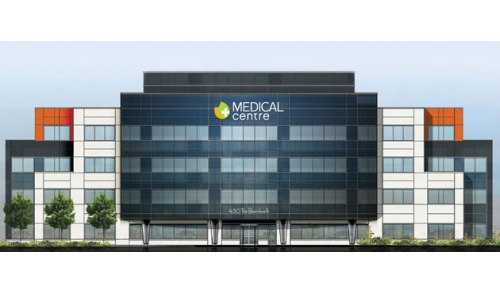 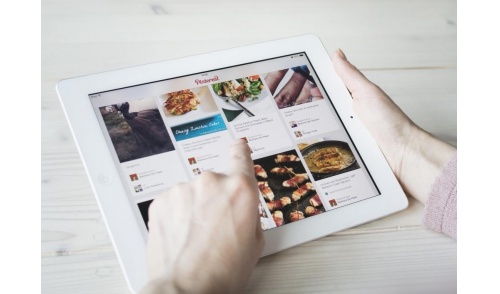 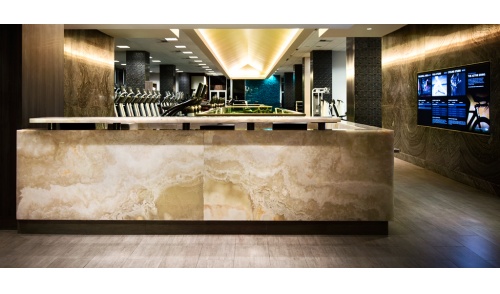 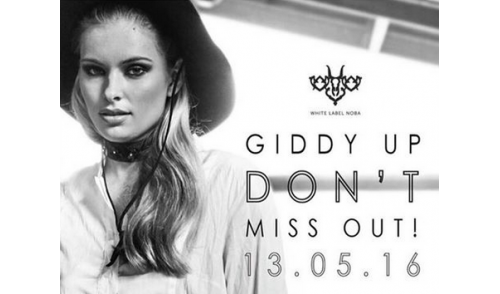 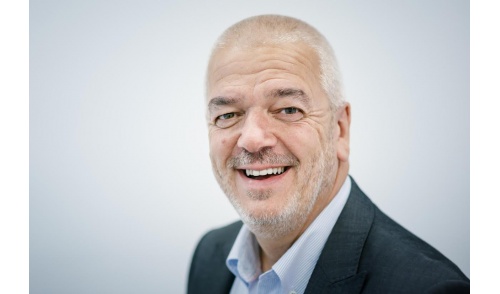 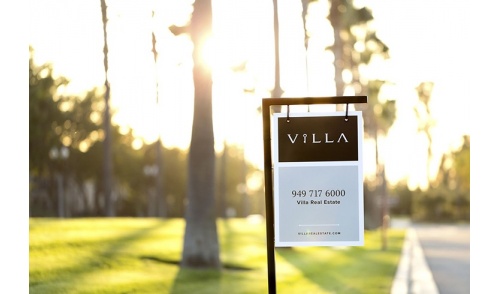